BPD Patients Are At High Risk Of Early Death 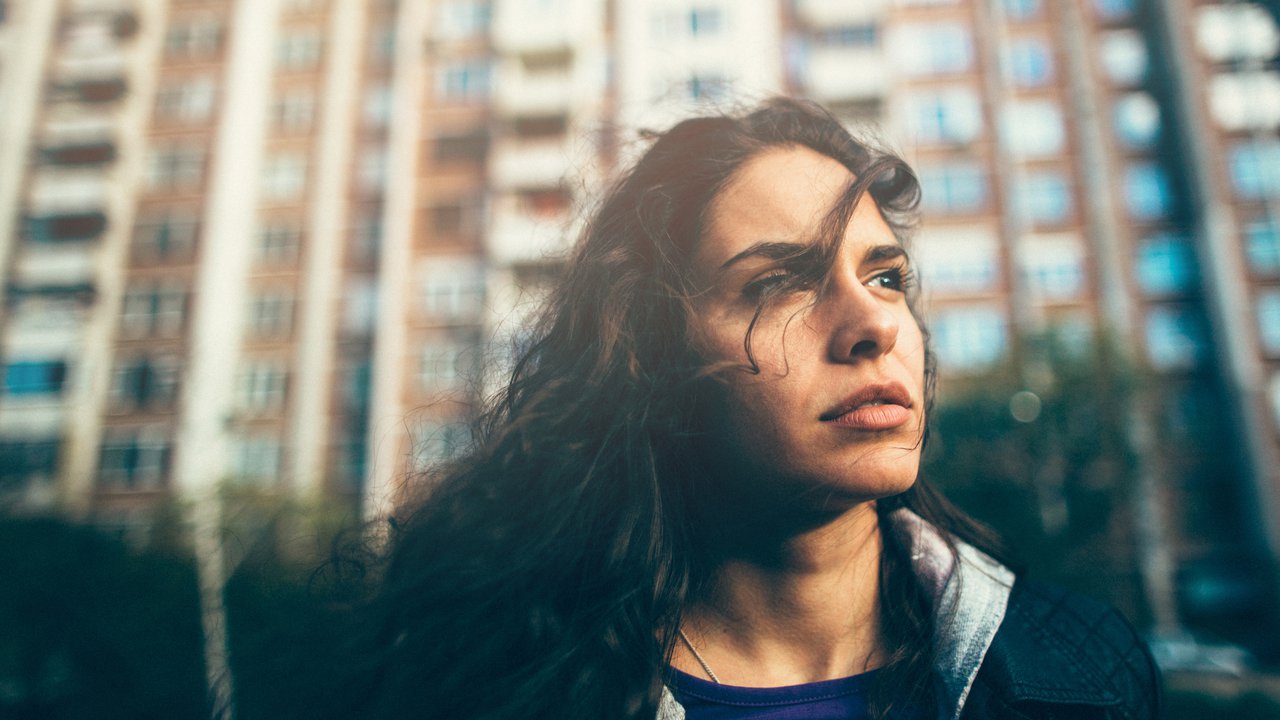 BPD is associated with a higher risk of suicidality, but most studies of risk factors for suicide in this population; have focused on suicide attempts rather than completed suicides, the authors note. Patients with borderline personality disorder (BPD) are at high risk of premature death; not only from suicide but from other causes, including accidents; results of a randomized trial show.

The most common causes of non-suicide deaths were cardiovascular; followed by substance-related complications, and accidents.”Findings suggest that patients with BPD are at an elevated risk of premature death; due to all causes at rates similar to other forms of SMI [serious mental illness],” lead author Christina Temes, PhD, clinical and research fellow at McLean Hospital in Belmont, Massachusetts, and Harvard Medical School in Boston.

“Although preventing suicide is rightfully often a focus of treatment with these patients; our findings also highlight how other forms of premature mortality are important to consider as adverse outcomes of BPD,” she said. Few studies that examined completed suicides in patients with BPD point to several predictors for completed suicide; including prior suicidal behavior, more/longer psychiatric hospitalizations, and psychiatric comorbidities.

The McLean Study of Adult Development (MSAD) consisted of all subjects who were initially inpatients, at McLean Hospital between June 1992 and December 1995 and then followed every 2 years for 24 years. BPD was diagnose base on several instruments, including the Background Information Schedule (BIS); the Structured Clinical Interview for DSM-III-R Axis I Disorders, and the Revised Diagnostic Interview for Borderlines (DIB-R).

Patients were required to be between the ages of 18 and 35 years, to have an IQ of 71 or higher; and to have no history of current psychotic conditions. Participant deaths were record when discover and supplement; with death certificate claims, informant reports, news reports, and/or obituaries when available. The study included 290 subjects with BPD and 72 with other personality disorders; including antisocial, narcissistic, paranoid, avoidant, dependent, self-defeating, and passive-aggressive PDs; with the most common being “PD not otherwise specified.

“Of the subjects, 77% were female and 87% were white, with a mean (SD) age of 27 (6.3) years and a mean global functioning score of 39.8 (7.8); indicating major impairment in several areas such as work/school, family relations, and mood. The mean socioeconomic status was 3.3 (1.5), with 1 as the highest and 5 as the lowest measure. A total of 5.9% of borderline patients and 1.4% of comparison subjects died by suicide.

Of the patients with BPD, 14% died of non-suicide causes, vs 5.5% of comparison subjects died who by non-suicide causes. In this category too, the between-group difference in incidence and time to death was not significant. The most common causes of non-suicide deaths (aggregated across both categories); were myocardial infarction (11 patients), follow by substance-relate complications (eg, liver cirrhosis, 5 patients), cancer (4 patients) , and accidents (4 patients).

High-risk behaviors likely play a role in the number of premature non-suicide deaths in subjects with BPD, Temes suggest. “For instance, a large portion of the deaths were cause; by the consequences of long-term substance abuse, and substance abuse at baseline was also a predictor of premature death,” she said.

Donald W. Black, MD, professor of psychiatry at the University of Iowa’s Carver College of Medicine in Iowa City, said that BPD “has a well-known association with suicide, but this is the first demonstration that BPD is also associated with high death rates from non-suicide causes.”

He was not surprise by the rates of non suicidal premature deaths because people with BPD “are often obese; tend to have multiple medical problems, often don’t get good care, and often ignore these medical problems and these probably contribute to the excess mortality,” suggested Black, who was not involve with the study. He note that this research has found high death rates to be common in other groups of psychiatric patients as well; including patients with schizophrenia and major depression.