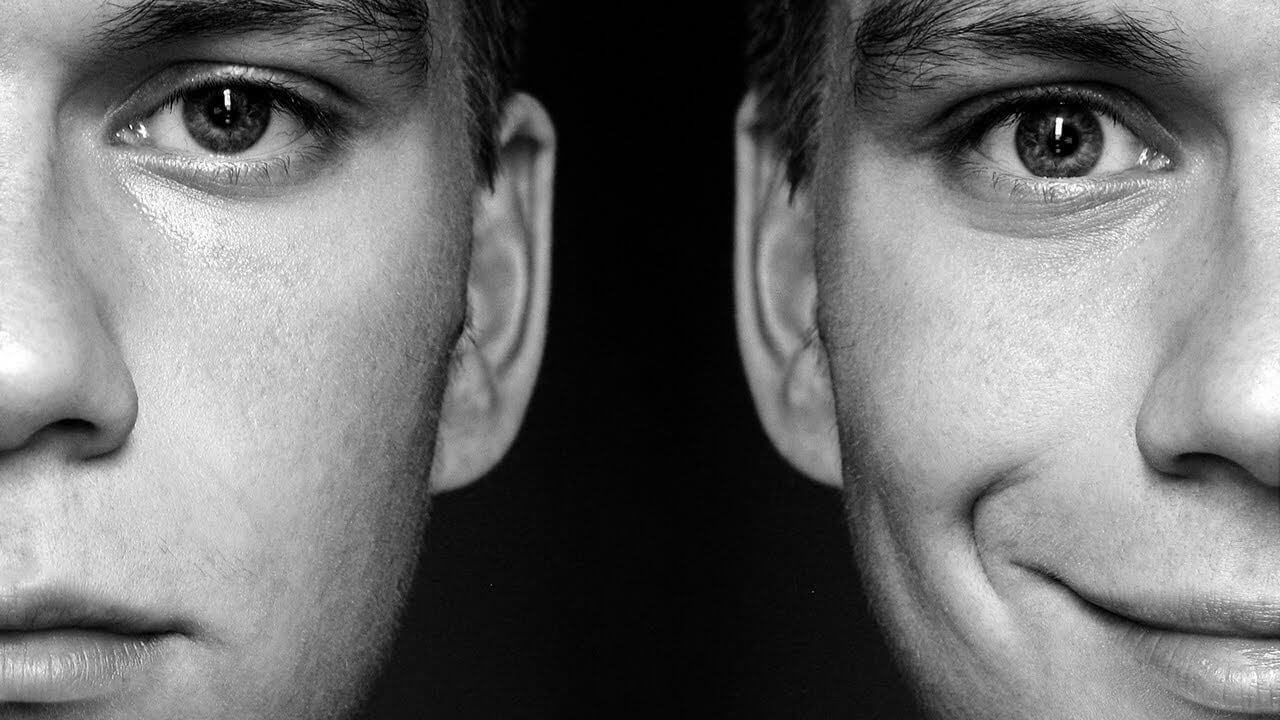 Better care and more research into treatments for people experiencing a first manic episode are urgently need; according to researchers at the NIHR Maudsley Biomedical Research Centre. The study, publish in The Lancet Psychiatry by a team of international experts; describes patchy and inconsistent care, widespread failure to detect bipolar disorder early enough; and a lack of guidance on how to treat people experiencing mania for the first time.

The researchers review current evidence to illustrate the prevalence and health burden of bipolar disorder; the typical progression of illness, evidence for a range of interventions; and the content of international guidelines. Calling for clearer treatment guidelines and targeted care within existing services; they describe how people experiencing first episode mania have been overlooked by health services; despite evidence for effective treatments. They say that care is inconsistent and that few trials have examine interventions specifically for people who have had a first manic episode.

People with bipolar disorder are 50 times more likely to self-harm compare to the general population; and at least 12 times more likely to take their own lives (higher than the rate for people with schizophrenia). The World Health Organization’s Global Burden of Disease rank bipolar disorder as the fourth leading; cause of overall disease burden in people aged 10 to 24. Analyses suggest that almost 50 per cent of people present with symptoms before the age of 21; and a recent review of 27 studies suggested an average delay of almost six years between first symptoms of bipolar disorder and targeted treatment.

This new study highlights a lack of high-quality evidence for interventions in first episode mania; as well as gaps in guidelines on how to treat people experiencing mania for the first time. Dr. Sameer Jauhar; Consultant Psychiatrist for people experiencing first episode psychosis and Senior Research Fellow at the NIHR Maudsley Biomedical Research Centre, commented: “Bipolar illness can have serious effects on the health of a young person; their family and society in general.

By identifying people who have had a first episode; and offering them appropriate treatment at an early stage, we can help them get on with their lives and prevent relapses. “As a consultant psychiatrist, this is something I see again and again. People who are identify early and get effective treatment; quickly are able to avoid further episodes and achieve extraordinary things; while others who the system doesn’t serve so well can get stuck for years. “Another really important factor is research—we need long-term studies to help guide future treatments; and make sure we keep people well in the longer term.”

Simon Kitchen, CEO of Bipolar UK, comment: “Bipolar UK supports thousands of people affect by bipolar disorder each year. First episode mania; can have a devastating impact on people living with bipolar and their families. During the mania they might have rack up massive debts; damage their careers and relationships with reckless behaviour or engage; in promiscuous activities that make them feel embarrass. Post mania requires rebuilding and often coming to terms with a life-changing diagnosis. It is vital that people are not left to go through this process alone.”

The paper includes a first-person account from John*, who experience symptoms of bipolar disorder for the first time at age 16. John comments: “My struggles with mental health began at age 14 when I start to experience some symptoms of depression. However, it was when I start to develop; episodes of hypomania at 16 that things really began getting out of hand. These episodes came as a shock to everyone around me. I had seemingly boundless energy levels and became convince that I could run a successful business alongside school.

I wasn’t sleeping, had a constant need to pace and was very frustrate. My behaviour began to alienate everyone around me. Further episodes follow and I began engaging in risky behaviour. The doctors fail to diagnose me properly at this point because they fail; to take a proper history of my mental health. “All in all, it took four years from my first symptoms to the point when I start getting the treatment I really needed. Now, three years later; I am managing to study and work at the same time and am able to enjoy my life.”