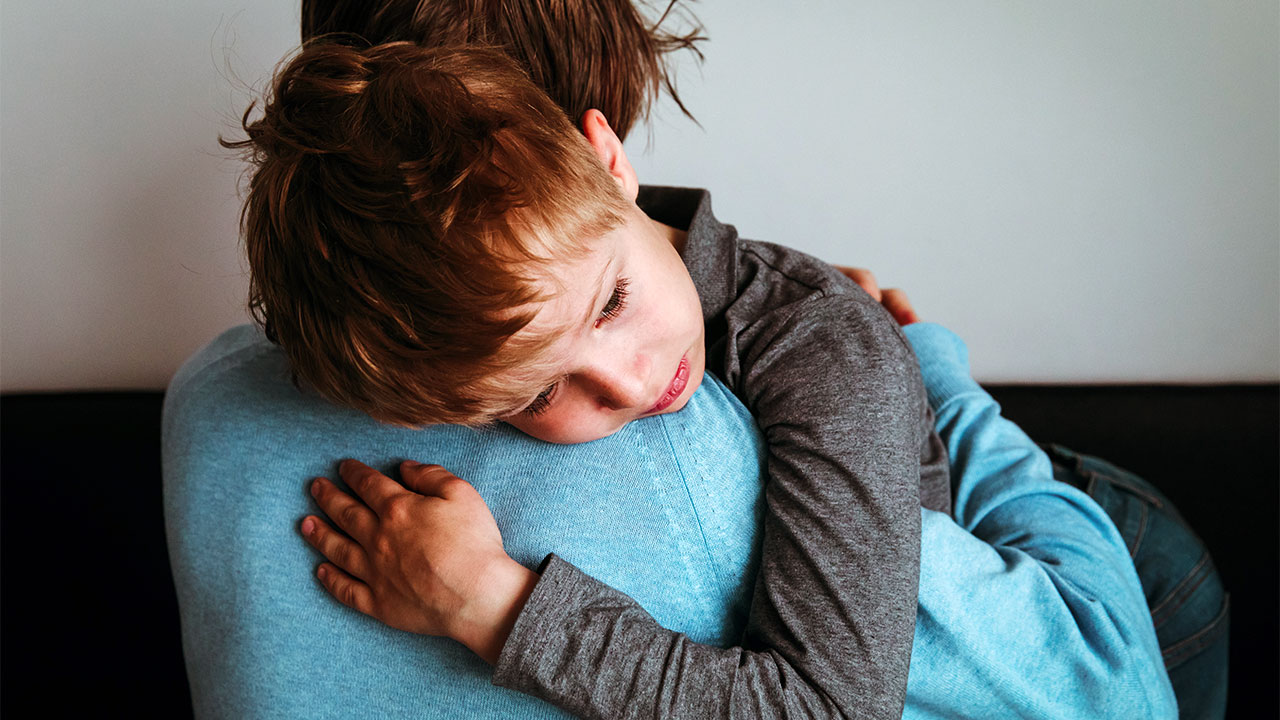 Autism spectrum disorders (ASD) are characterized by the inability of individuals; to gauge the emotions and mental states of other people. However, if the lens is widened to include the behavior of people in general; those with ASD traits are as good or even slightly better social psychologists than people who do not have traits of autism; Yale researchers report Sept. 9 in the journal Proceedings of the National Academy of Sciences.

Past research has reliably linked features of autism spectrum disorder (ASD) in the nonclinical population; to social-cognitive difficulties in person perception (also known as intuitive or folk psychology). Individuals in the general population display autism spectrum; (AS) traits to varying degrees, and such traits are linked to inaccurately judging other individuals’ intentions; thoughts, emotions, and desires. For instance, in a sample of over 1,000 nonclinical participants, AS traits strongly predicted reduced empathy.

And AS traits in the general population have linked to deficits in inferring others’ mental states (theory of mind), social mimicry, and emotion recognition and processing. “People with autism spectrum disorder traits seem to be able to analyze how people in general; will react in a social situation, even if they have difficulties judging the mental states of individuals,” said Anton Gollwitzer, a doctoral student in the Department of Psychology.

Gollwitzer and senior author John Bargh analyzed results of an online quiz; taken by 6595 respondents from 104 countries. In this quiz, participants attempted to predict how people; in general will react in a social situation what Gollwitzer calls “Social Psychological Skill.” The quiz included questions such as: Do people feel more responsible for their behavior in groups than as individuals? (No) Does catharsis work: If I am angry, will taking out my hostilities on a stuffed doll make me feel better?” (No) On average, do people work harder in groups or as individuals? (As individuals).

Surprisingly, those with ASD traits had slightly better scores; on these questions than those without those traits. Gollwitzer said that the general nature of these questions likely allowed ASD individuals to view the situation analytically; without needing to assess emotional or mental states of individuals. This skill may help them compensate for their difficulties in reading others’ mental states in order to function in a social society.