Autism And Antidepressant Use During Pregnancy 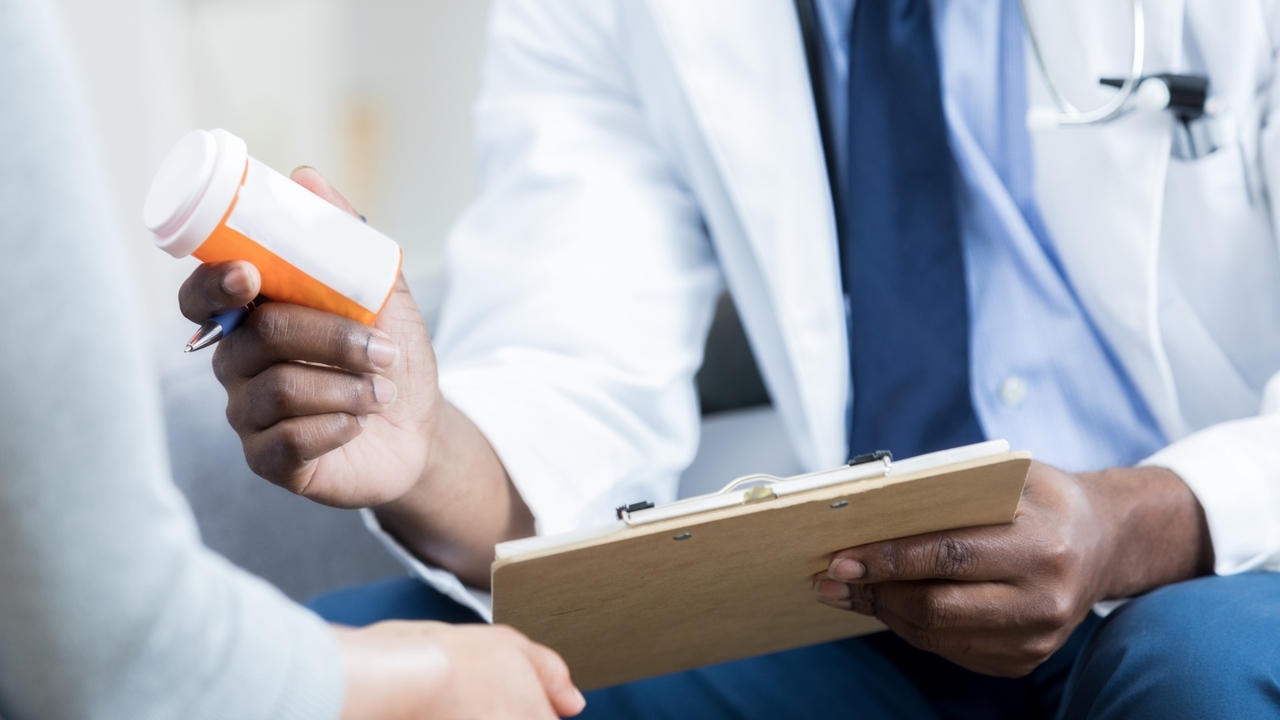 An international team led by Duke-NUS Medical School has found a potential; the link between autistic-like behavior in adult mice and exposure to a common antidepressant in the womb. They also identified a treatment that helped improve memory loss and social interactions, according to the new study published in the journal Molecular Brain.
Antidepressants are commonly prescribing for treating major depression and post-traumatic stress disorder; including pregnant women. One of the most commonly prescribed antidepressants is fluoxetine; a serotonin reuptake inhibitor. Fluoxetine can cross the placenta and is also detected in breast milk. Little is about its safety during pregnancy; not enough studies have conducted on its long-term effects on offspring.

“Many human association studies have conducted to investigate connections between antidepressant exposure during pregnancy and children with autism and attention deficit disorder (ADHD). But they have not able to pinpoint a causal relationship,” stated Associate Professor Hyunsoo Shawn Je, from Duke-NUS’ Neuroscience and Behavioural Disorders (NBD) Programme; a senior and corresponding author of the study.

In a second experiment, the mice introduced to two juvenile mice, one after the other. When the second new mouse was introduced; mice that not exposed to fluoxetine were more likely to only sniff the newly introduced mouse, recognizing that they already met the first mouse. But the fluoxetine-exposed group sniffed both; indicating that they had impaired social novelty recognition.

The team then examined nerve signal transmission in the prefrontal cortex; a part of the brain involved in moderating social behavior. They found impaired transmission caused by an overactive serotonin receptor. Treating fluoxetine-exposed mice with a compound that blocks the receptor alleviated their behavioral problems and improved their working memory.

The team next wants to examine autistic children born to mothers treated with antidepressants using positron emission tomography (PET) scans; an imaging technique used to observe metabolic processes in the body. If they also show enhanced serotonin receptor activity in the same area of the brain; the team plans to test whether FDA-approved serotonin receptor blockers can normalize their behaviors.
“The consensus among experts is that the rise in the number of people diagnosed with autism around the world is likely due to more awareness and testing rather than an increase in the prevalence of autism,” noted Professor Patrick Casey, Senior Vice Dean for Research at Duke-NUS. “This collaborative study by our researchers offers a compelling case for a link between autism and antidepressant exposure in the womb in an animal model; a possible mechanism that could potentially exploit for future therapies.”