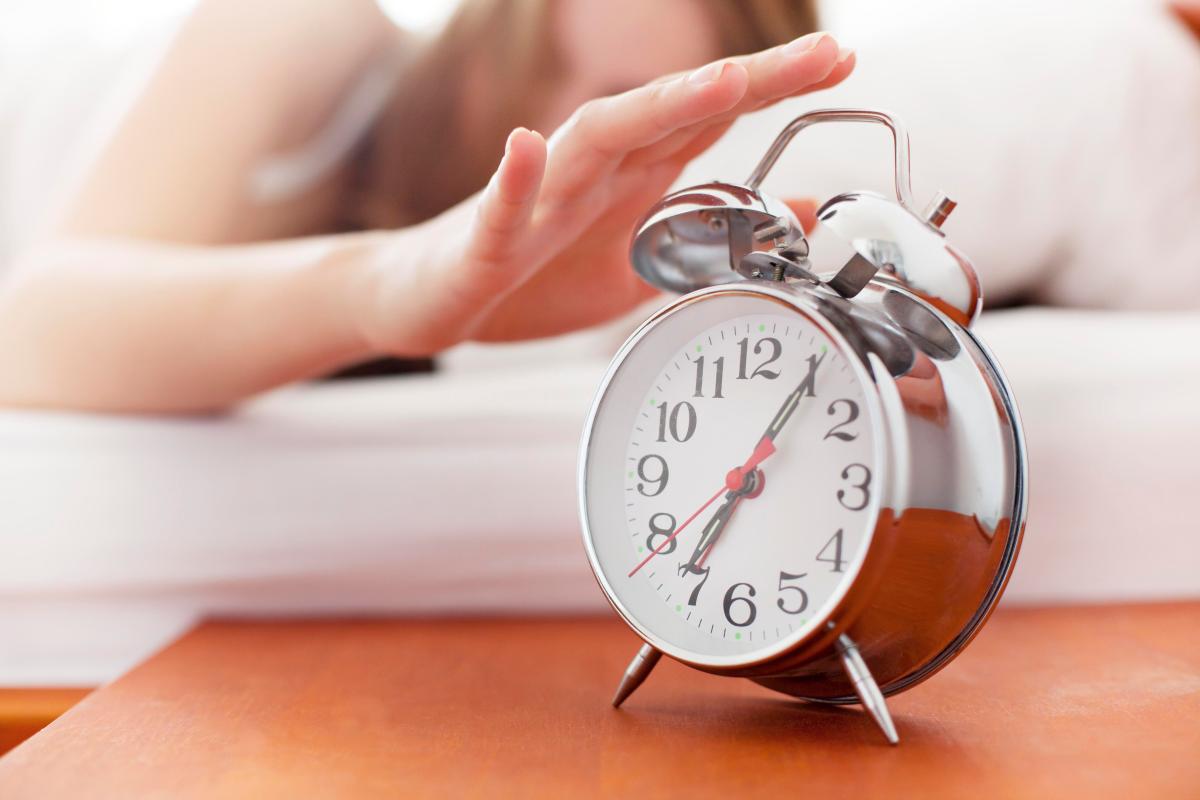 Largest study to date shows that disrupted body clock rhythms are associated with increased susceptibility to depression, bipolar disorder, and adverse wellbeing. Disruption to normal daily circadian rhythms is associated with a greater susceptibility to mood disorders such as severe depression and bipolar disorder over the life course. The study was published in The Lancet Psychiatry.

These disturbances to the body's internal clock, characterised by increased activity during rest periods and/or inactivity during the day, are also associated with mood instability, more subjective loneliness, lower happiness and health satisfaction, and worse cognitive function.

The results held true even after adjusting for a wide range of influential factors including age, sex, lifestyle, education, body mass index, and childhood trauma. This study is the first to objectively measure patterns of rest and activity (using accelerometers), and to have sufficient sample size to assess the effect of circadian disruption on various mental health disorders.

Daily circadian rhythms govern fundamental physiological and behavioural functions from body temperature to eating habits in almost all organisms. The brain's internal time-keeping system anticipates environmental changes and adapts itself to the appropriate time of day.

Previous research has identified associations between circadian disruption and poor mental health, but these were typically based on self reports of activity and sleeping patterns, had small sample sizes, or adjusted for few potential confounders.

Mathematical modelling was used to investigate associations between low relative amplitude (reflecting greater activity during rest periods and/or daytime inactivity) and lifetime risk of mood disorder as well as wellbeing and cognitive function.

Relative amplitude is relatively cheaply and easily measured and could be used to identify people at greater risk of major depressive disorder or bipolar disorder, or those who might benefit from treatments that directly target the circadian clock.

Given that most mental health disorders begin during adolescence, more longitudinal studies in younger populations might improve our understanding of causal mechanisms, and help find new ways to predict mood disorders and fine-tune treatments.

The circadian system undergoes developmental changes during adolescence, which is also a common time for the onset of mood disorders. It might be that the UK Biobank provides the template and impetus for a resource of a similar scale in adolescents and younger adults to help transform our understanding of the causes and consequences, prevention, and treatment of mental health disorders.