Action Of Psychotherapy In Panic Disorder 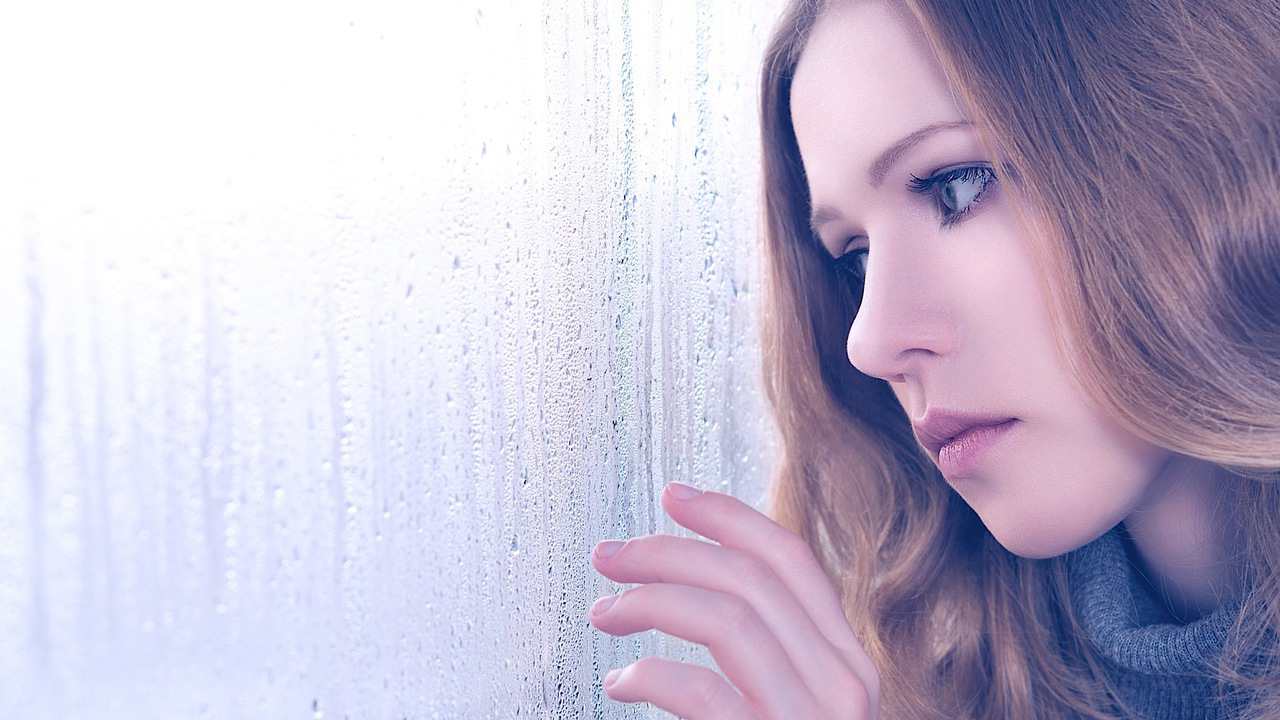 Panic disorder is an anxiety disorder by reoccurring unexpected panic attacks. Panic attacks are sudden periods of intense fear that may include palpitations, sweating, shaking, shortness of breath, numbness, or a feeling that something terrible is going to happen. The maximum degree of symptoms occurs within minutes. There may ongoing worries about having further attacks and avoidance of places where attacks have occurred in the past.
The cause of the panic disorder is unknown. Panic disorder often runs in families. Risk factors include smoking, psychological stress; a history of child abuse. Diagnosis involves ruling out other potential causes of anxiety including other mental disorders; medical conditions such as heart disease or hyperthyroidism, and drug use. Screening for the condition may be done using a questionnaire.
Panic disorder is usually treated with counseling and medications. The type of counseling used is typically cognitive behavioral therapy(CBT) which is effective in more than half of people. Medications used include antidepressants and occasionally benzodiazepines or beta blockers. Following stopping treatment up to 30% of people have a recurrence.

Use of psychological methods

Psychotherapy is the use of psychological methods, particularly when based on regular personal interaction, to help a person change behavior and overcome problems in desired ways. Psychotherapy aims to improve an individual’s well-being and mental health, to resolve or mitigate troublesome behaviors, beliefs, compulsions, thoughts, or emotions, and to improve relationships and social skills.

The relevance of detecting social cues

Those networks might crucial in social anxiety due to the high relevance of detecting social cues. Fear conditioning serves as a model for the development, maintenance, and treatment of anxiety disorders via CBT. It involves several neural pathways that have partially identified as pathophysiological correlates of panic, agoraphobia and social anxiety. The aim of this study was to investigate whether CBT specifically tailored to target panic disorder and agoraphobia; also targets clinical and neurofunctional correlates of secondary social anxiety.
Results suggested a signature with secondary social anxiety, encompassing two functional systems; first, this signature extends throughout the ventral object recognition pathway, which is related to the recognition of social cues and thus social anxiety symptomatology; second, comorbid social anxiety further amplifies the activation of defensive system structures possibly indicating stronger conditionability as a function of comorbidity. Findings showed that both systems were effectively targeted by CBT; resulting in attenuated activation patterns to the level of patients with panic disorder, agoraphobia, and comorbid social anxiety.