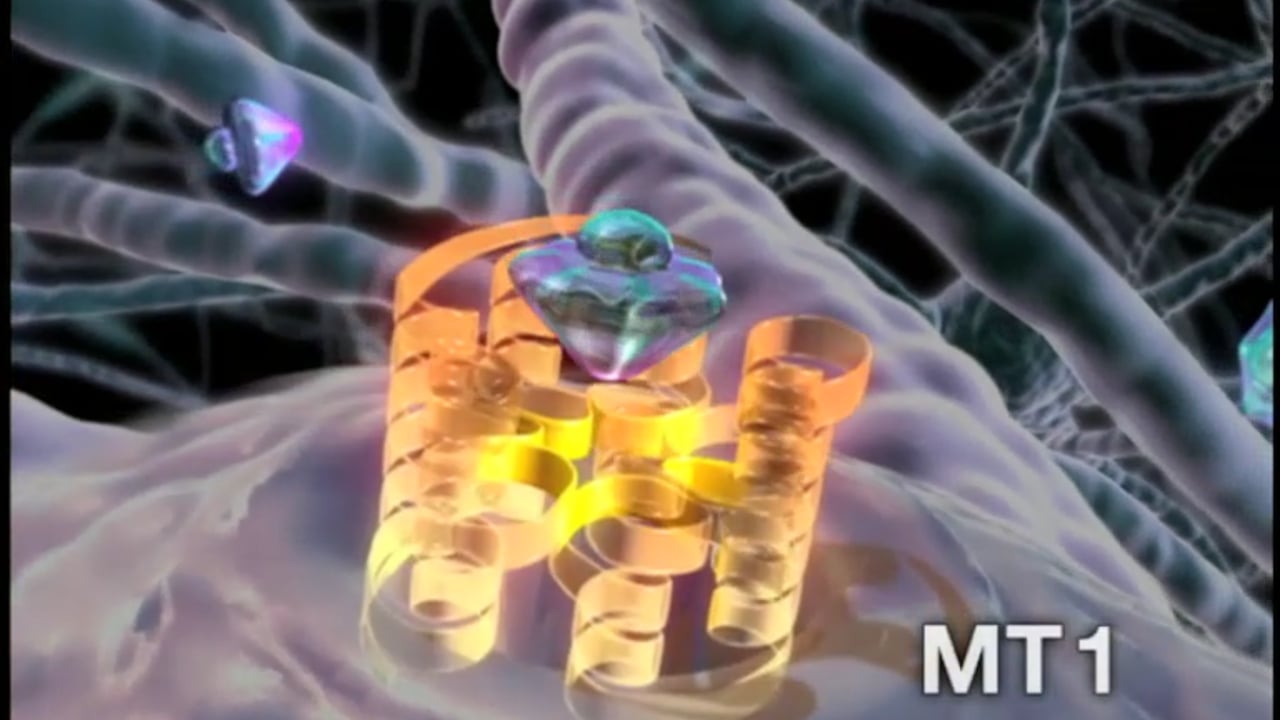 An international team of researchers used an X-ray laser at the Department of Energy’s SLAC National Accelerator Laboratory to create the first detailed; maps of two melatonin receptors that tell our bodies when to go to sleep or wake up and guide other biological processes. A better understanding of how they work could enable researchers to design better drugs to combat sleep disorders, cancer, and Type 2 diabetes.

They discovered that both melatonin receptors contain narrow channels embedded in the fatty membranes; of the cells in our bodies. These channels only allow melatonin which can exist in both water and fat to pass through, blocking serotonin; which has a similar structure but is only happy in watery environments. They also uncovered how some much larger compounds may only target MT1 and not MT2, despite the structural similarities between the two receptors. This should inform the design of drugs that selectively target MT1, which so far has been challenging.

These receptors perform immensely important functions in the human body and are major drug targets of high interest to the pharmaceutical industry. Through this work, they  able to obtain a highly detailed understanding of how melatonin is able to bind to these receptors.” It’s critical for the brain to take rest and process and store memories that we have accumulated during the day. Melatonin is the hormone that regulates our sleep-wake cycles. When there’s light, the production of melatonin is inhibited; but when darkness comes that’s the signal for our brains to go to sleep.”

Melatonin receptors belong to a group of membrane receptors called G protein-coupled receptors (GPCRs); which regulate almost all the physiological and sensory processes in the human body. MT1 and MT2 are in many places throughout the body, including the brain, retina, cardiovascular system, liver, kidney, spleen, and intestine.

These receptors oversee our clock genes; the timekeepers of the body’s internal clock, or circadian rhythm. In a perfect world, our internal clocks would sync up with the rising and setting of the sun. But when people travel across time zones; work overnight shifts or spend too much time in front of screens or other artificial sources of blue light; these timekeepers are thrown out of whack.

When our circadian rhythms are disrupted, it can lead to a number of downstream symptoms; increasing the risk of cancer, Type 2 diabetes, and mood disorders. MT1, in particular, plays an important role in controlling these rhythms but designing drugs that can selectively target this receptor has proven difficult. Many people take over-the-counter melatonin supplements to combat sleep issues or shift their circadian rhythms, but the effects of these drugs often wear off within hours.
By cracking the blueprints of these receptors and mapping how ligands bind to and activate them; the researchers lit the way for others to design drugs that are safer; more effective and capable of selectively targeting each receptor. In these experiments, the researchers only looked at compounds that activate the receptors, known as agonists. To follow up, they hope to map the receptors bound to antagonists; which block the receptors. They also hope to use their techniques to investigate other GPCR receptors in the body.

“As a structural biologist, it was exciting to see the structure of these receptors for the first time and analyze; them to understand how these receptors selectively recognize their signaling molecules,” Cherezov said. “They have known about them for decades but until now no one could say how they actually look. Now we can analyze them to understand how they recognize specific molecules; which we hope lays the groundwork for better, more effective drugs.”