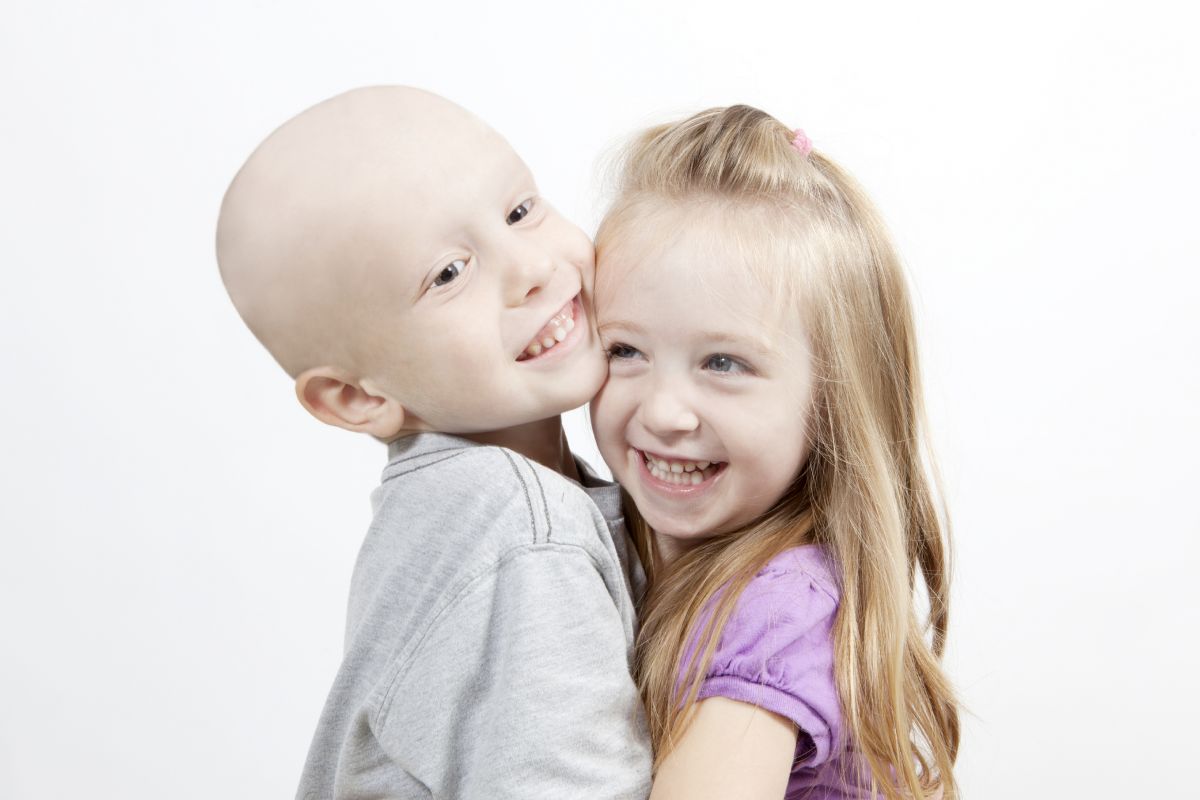 A new study by UT Health San Antonio researchers found that a molecule thousands of times smaller than a gene is able to kill medulloblastoma, the most common childhood brain cancer

This tiny molecule, named MiR-584-5p, is quite efficient in its action. MiR-584-5p sensitizes cancer to chemotherapy and radiation, making it plausible to treat the tumors with one-tenth the dose that is currently required, said study senior author Manjeet Rao, Ph.D., associate professor of cell systems and anatomy at UT Health San Antonio and a member of the University's Greene Children's Cancer Research Institute.

"Currently we barrage the brain with radiation and chemo, and patients have the poor quality of life," Dr. Rao said. "Using this molecule, we could dial down those therapies considerably, by 90 percent, that's exciting."

MiR-584-5p is at very low levels or absent altogether in medulloblastoma. Increasing it to the amount found in healthy cells robs the cancer of mechanisms it uses to survive, studies show. "This can serve as a potent therapeutic for treating cancer," Dr. Rao said. The journal  Nature Communications published the findings Oct. 31.

The other excitement about MiR-584-5p is that it is normally present at high levels in brain cells and not in other tissues, Dr. Rao said. Therefore, when it is used in the brain as a therapy to kill tumors, it will have negligible effects on the healthy cells because those cells have seen it before. "They can not treat the molecule as something foreign," Dr. Rao said. A future therapy based on the molecule should be well-tolerated, he said.

A big challenge for treating brain cancer patients is the inability of cancer drugs to cross the blood-brain barrier, a protective mechanism that holds up brain cancer therapies. Because it is so petite, MiR-584-5p may be able to cross this barrier, which is leaky in some medulloblastoma patients. In the future, Dr. Rao said, the molecule may be delivered using a nanoparticle carrier.

Aside from medulloblastoma, the properties of MiR-584-5p make it an excellent drug candidate for the treatment of glioblastoma, an aggressive and lethal adult brain cancer, Dr. Rao said. A patent on the MiR-584-5p technology has been filed with Dr. Rao and Nourhan Abdelfattah, Ph.D., first author on the paper, listed as inventors. Dr. Abdelfattah completed his doctoral work in the Rao laboratory and is a postdoctoral fellow at Houston Methodist Cancer Center.

The second patent with Dr. Rao as the inventor was issued by the US Patent and Trademark Office. Multiple commercialization business models are under review, including a possible start-up company, according to the Office of Technology Commercialization at UT Health San Antonio.