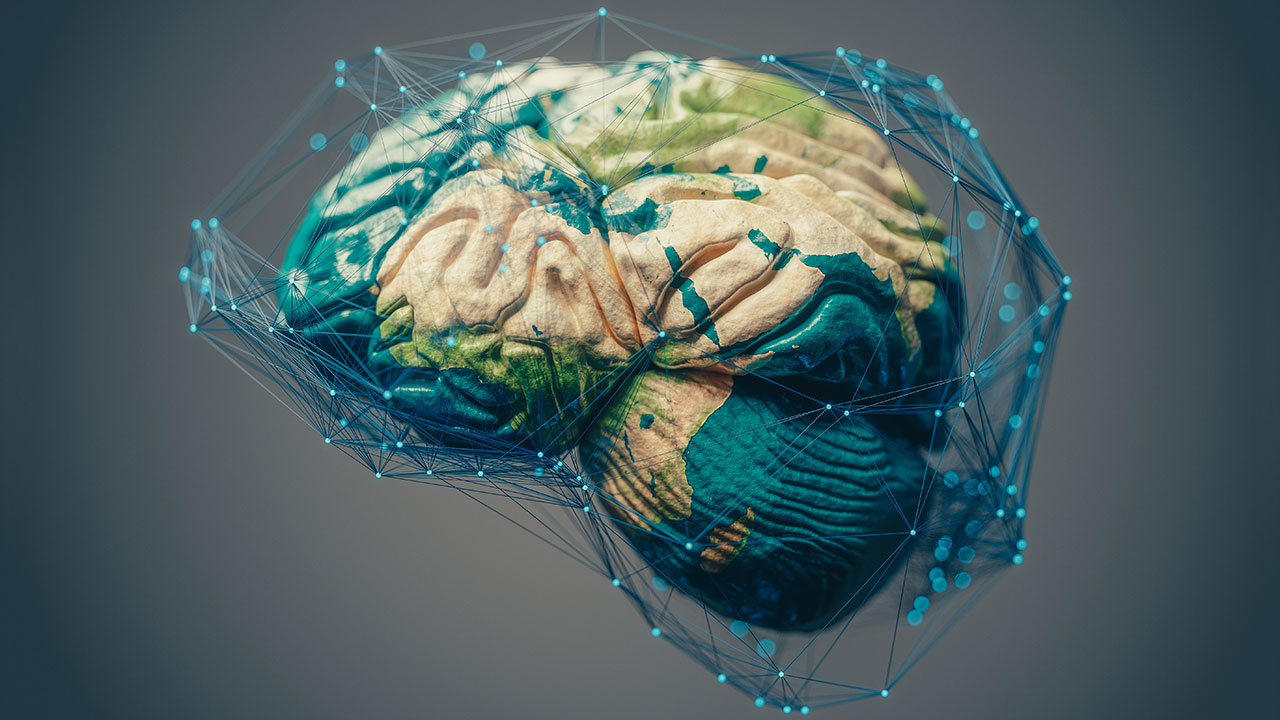 The human body has powerful healing abilities. But treating brain disorders is no easy task, as brain cells neurons have limited ability to regenerate. Nonetheless, stem cells are a form of natural backup; a vestige of our days as still-developing embryos. The difficulty is that with age; neural stem cells ‘fall asleep’ and become harder to when repairs are needs. Despite efforts to harness these cells to treat neurological damage; scientists have until recently been unsuccessful in decoding the underlying ‘sleep’ mechanism.

Now, researchers at Kyoto University studying brain chemistry have revealed the ebb and flow of gene expression that may wake neural stem cells from their slumber. These findings, which may also apply to stem cells elsewhere in the body, were recently published in the journal Genes & Development. “No one before us has directly compared active stem cells in embryos with inactive, who points out that at least two genes and their associated proteins regulating activation had already identified.

The team focused their attention on protein ‘He’s1’; which is strongly expressing in the adult cells. This normally suppresses the production of other proteins such as ‘Ascl1’, small amounts of which are periodically producing by active stem cells. Monitoring the production of the two proteins over time, the team pinpointed a wave-like pattern that leads to stem cells waking up and turning into neurons in the brain.