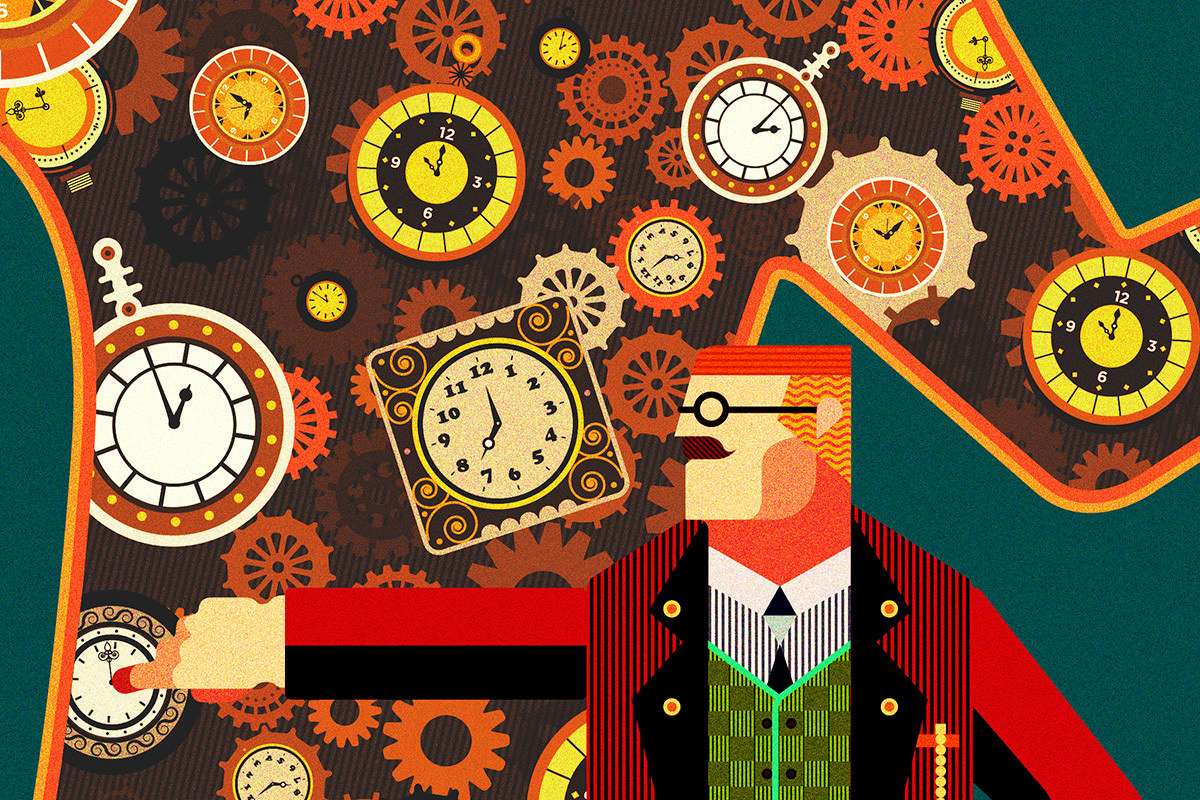 In the hours and days following a spinal cord injury, the gears that control the body's internal clocks fall profoundly out of sync, impacting body temperature, hormone fluctuation, immunity and the timing of a host of other bodily processes, according to new University of Colorado Boulder research

The study, funded by the U.S. Department of Defense and published today in the journal eNeuro, is among the first to comprehensively assess how such tissue injury impacts circadian rhythms, or the 24-hour-cycles of physiological processes. If replicated in humans, the findings could lead to new "chronotherapies" in the intensive care unit to reset off-kilter clocks and improve long-term recovery.

"People often think of the effects of spinal cord injury in terms of the physical tissue damage itself," said senior author Linda Watkins, a distinguished professor of Behavioral Neuroscience at CU Boulder. "The surprising and important finding here is that localized tissue damage fundamentally changes the rhythms of life."

Previous research has shown that in the aftermath of spinal cord injury people often have trouble regulating body temperature and experience suppressed immunity. Longer term, they tend to have chronic sleep problems and impaired metabolism. But little is known about how such injuries impact the broader circadian system, said lead author Andrew Gaudet, who conducted the study while a postdoctoral researcher in Watkins' lab.

"Every single cell in our body has its own molecular clock, including all the machinery required for the body to know what time it is," said Gaudet, now an assistant professor of psychology and neurology at the University of Texas at Austin. "We wanted to know how spinal cord injury impacts the mediators that influence those clocks and the clocks themselves."

The researchers studied rats in the immediate aftermath of a moderate injury to the thoracic, or middle, spinal cord. They measured body temperature, activity levels and blood levels of a stress hormone called glucocorticoids. They also looked at the expression of genes which control the circadian clock in the spinal cord and influence immune response, including inflammation, throughout the body.

"We found that all of these mediators of the circadian system were strongly disrupted soon after injury and slowly returned to normal measures only after a few weeks," said Gaudet.

For instance, two days after the injury, glucocorticoid levels were up to 250 percent higher than normal. One week after injury, their rhythms were still irregular, peaking during sleep rather than in the active time of day.

For at least six days, their core temperature remained higher than normal when they were inactive. Up to 30 days later, their temperature was still peaking 2 to 4 hours earlier than normal. Feeding patterns were also impacted. After 14 to 42 days, most patterns returned to normal.

Analysis of tissue from the injury site also found that expression of clock genes was "remarkably reduced" as was the expression of genes that influence the body's ability to heal. Surprisingly, the researchers also found reduced clock gene expression in uninjured tissue elsewhere.

Gaudet explains that while light is the primary timekeeper (or "president") of the circadian system, temperature, activity levels, and hormone levels serve as "middle managers" assuring that all the other clocks run on time.

"If they are off-schedule it can make the other clocks run improperly and that can influence a whole host of body processes," he said. "This could have implications for recovery."

He cautions that more research is needed to determine whether the findings translate to people. If so, circadian-related therapies could ultimately become a treatment tool. This might involve exposing patients to bright natural light in the mornings, scheduling meals, sleep, rehabilitation and surgery at optimal times of day, and assuring that the environment in the intensive care unit at night is kept as dark as possible with minimal interruptions.

Similar approaches could be taken for patients with traumatic brain injury, stroke and neurological disorders which also may alter the clock, the researchers note. "Just recognizing that the function of many clocks is disrupted by spinal cord injury suggests that doing simple things to reset those clocks might help," says Watkins.