Sleeping Like This Means Higher Risk Of High Blood Pressure 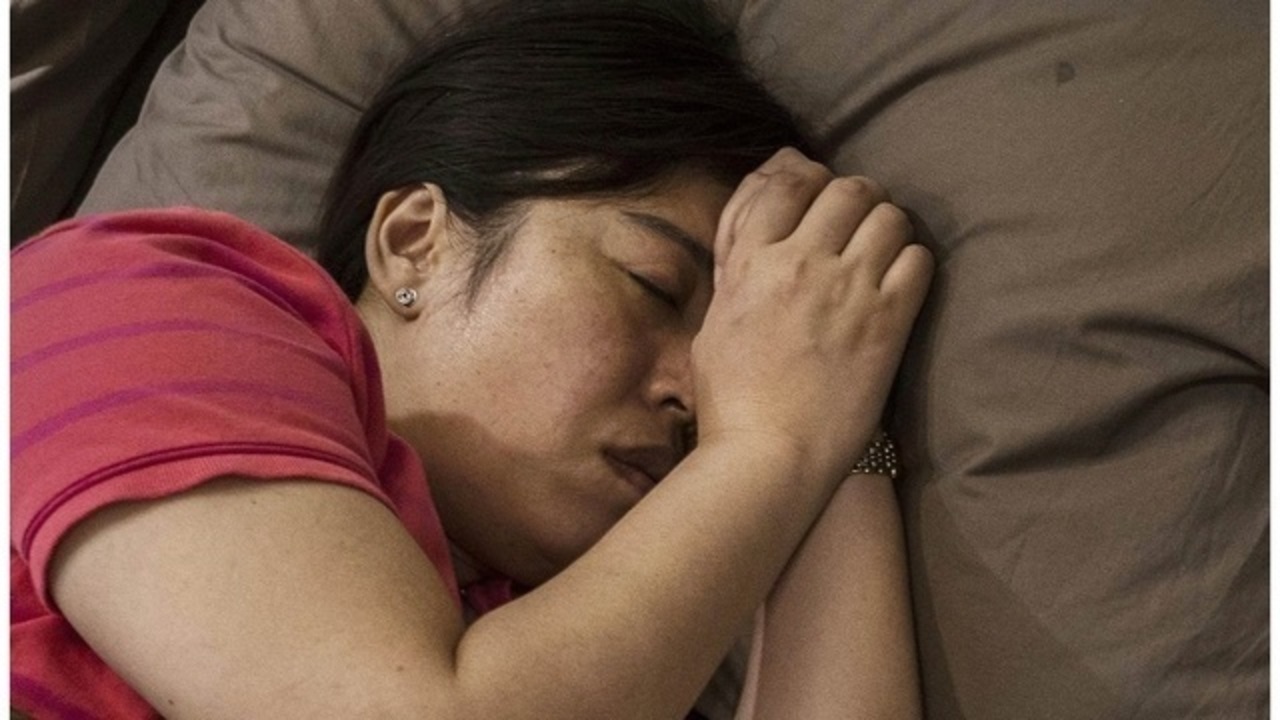 Sleep apnea is a potentially serious sleeping disorder in which breathing repeatedly stops and starts. Having obstructive sleep apnea increases the risk of high blood pressure. This is due to oxygen levels falling which triggers receptors in the brain. The result is that the brain sends a message to the blood vessels to increase the available oxygen; to the heart and brain so the body can keep functioning.

High blood pressure does not normally have major symptoms for a person to be aware of; hence the reason the disease is often referred to as the “silent killer”. The undetected symptoms left untreated could cause more serious problems such as heart disease; stroke or kidney disease. When a person snores very loudly it could be a dangerous risk for developing high blood pressure. Loud snoring is commonly associated with sleep apnea; due to the blockage in the airway that compromises breathing.

Data was studied from a population-based study; of the association between measured sleep-disorders breathing and hypertension. A 2014 study looked at obstructive sleep apnea and hypertension; and noted that sleep inefficiency and short sleep duration have been postulated as potential contributors to elevated blood pressure.  The John Hopkins school of public health confirmed a possible connection; between sleep paean and hypertension in both older and middle-aged adults.

Sleep apnea were at increased risk

“A simple mask called continuous positive airway pressure (CPAP); which helps promote normal breathing during sleep, has been shown to reduce blood pressure levels.”“OSA is a long-term condition and may cases require lifelong treatment. Treatment for OSA may include making lifestyle changes and using a breathing apparatus while you sleep.”