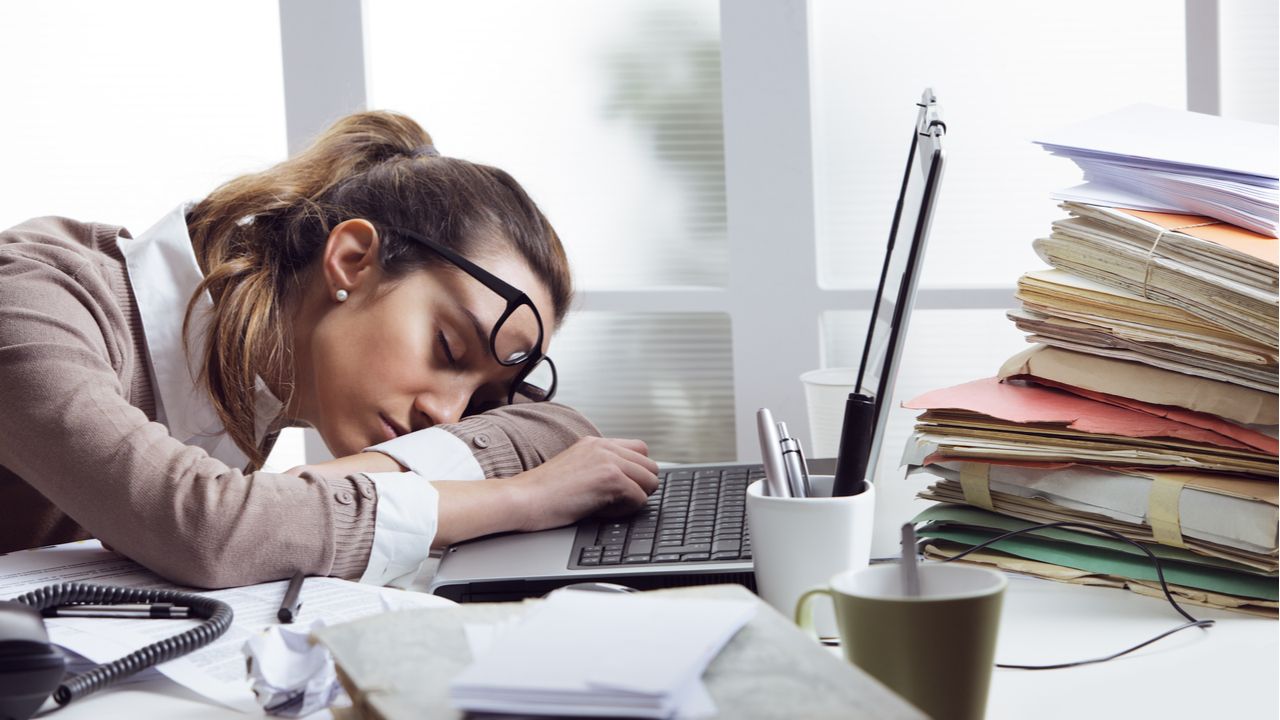 A new study appearing in the journal CHEST may change the way we think about sleep disorders. In this study led by Dr. Luciano F. Drager, obstructive sleep apnea (OSA) and short sleep duration (SSD); compared with excessive daytime sleepiness; anxiety/depressive symptoms; and several cardiometabolic risk factors including obesity, hypertension, diabetes, and dyslipidemia.
Using a large sample of adults, investigators found that SSD, but not OSA; was independent with daytime sleepiness. In contrast, OSA, but not SSD; was independent of obesity, hypertension, and dyslipidemia. Neither was independently associated with anxiety or depression. Tracking OSA and SSD in the same investigation allowed researchers to compare the potential consequences of the two most common sleep disorders; the results of this study challenge some traditional beliefs.

Clinical impacts of OSA and SSD

“The findings suggest potential distinct clinical impacts of OSA and SSD; Hypertension Unit, Heart Institute (InCor); and Hypertension Unit. The potential impact on patient care is that our results underscore the need to advance; our knowledge of OSA and SSD determination to avoid the ‘one-size-fits-all’ approach and instead tailor personalized preventive, diagnostic, prognostic, and therapeutic strategies to our patients.”
Data came from close to 2,100 participants from the cross-sectional Brazilian Longitudinal Study of Adult Health (ELSA-Brasil); a long-term study of Brazilian civil servants (ages 35 to 74 years) that aims to help investigators learn about the development and progression of clinical and subclinical chronic diseases. Participants were not referred for sleep studies and anyone treated for OSA; receiving sleep-interfering medications, or engaged in nocturnal or shift work was excluded.

More sleep disorders identified in patients studied than anticipated; including almost one third with OSA. More than one-quarter of participants had SSD, meaning that they slept on average less than six hours a night. A significant overlap of about 11 percent of the patients manifested both OSA and SSD; although no interaction was between OSA and SSD.

The study reported some findings that are contrary to traditional thinking. For instance, because this study measured sleep duration objectively with a device (wrist actigraphy over a seven-day period); rather than relying on patient self-reporting, the investigators found more people with inappropriate sleep durations than commonly thought.
“In this study, only one-quarter of participants slept seven to eight hours on average, the most highly recommended sleep duration for middle-aged adults. While individuals with SSD more likely to report excessive sleepiness during the daytime, SSD was not with obesity, hypertension, or dyslipidemia.
Dr. Drager suggests that in previous studies any positive associations found between SSD and cardiometabolic risk factors could have due to “occult” (non-apparent) OSA. In conclusion, the additional lack of association of SSD with obesity, dyslipidemia, and diabetes in our large cohort reinforces the potential need to reappraise the evidence on subjective SSD and cardiometabolic risk factors.