Sleep Quality May Be Linked With Success During Military Basic Training 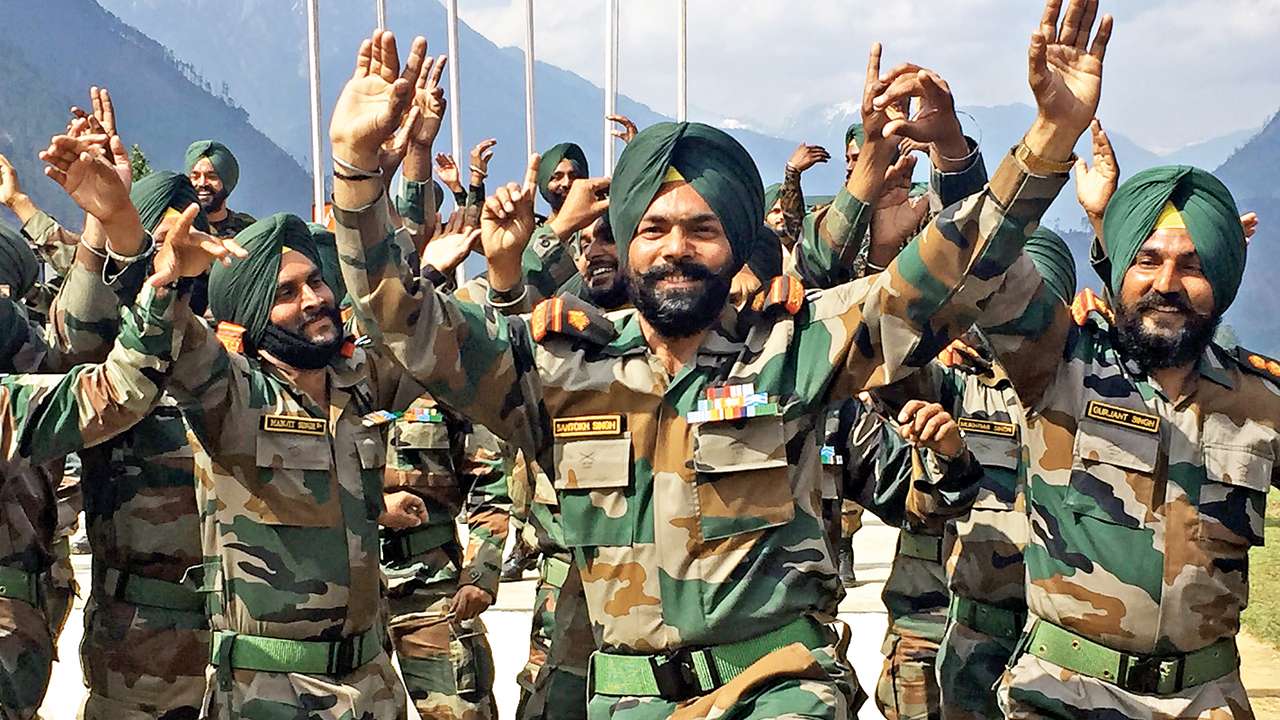 Soldiers who experience sleep problems during basic combat training; may be more likely to struggle with psychological distress, attention difficulties; and anger issues during their entry into the military; a recent study suggests. “These results show that it would probably be useful to check in with new soldiers over time because sleep problems; can be a signal that a soldier is encountering difficulties,” said Amanda Adrian.

“Addressing sleep problems early on should help set soldiers up for success as they transition; into their next unit of assignment,” she said by email. Adrian and colleagues surveyed 1,577 soldiers; during the 10-week basic combat training at weeks 1, 3, 6, and 9 to see whether they were experiencing sleep problems; or any issues with mood disorders, anger, or attention.

But little is known about how sleep problems among people in high-risk occupations like firefighting; and policing might impact their job performance, or the safety of people charged with protecting. The current study is not control experiment; so it can not prove sleep problems cause issues with mood; attention or anger reactions. Another limitation is that researchers relied on soldiers to accurately recall and report on any problems with sleep, attention, anger or mood.

And the study did not assess sleep duration; or underlying factors that might lead some soldiers to develop sleep problems while others did not. “There is evidence that both reduced hours of sleep and poor quality of sleep associated; with adverse mental health and cognitive functioning,” said Sanford Nidich, director of the Center for Social and Emotional Health at Maharishi University of Management Research Institute in Fairfield, Iowa.

“The results of this current study on soldiers undergoing basic combat training provide further support; on the connection between sleep quality and mental health, especially in the areas of anger reaction and attention,” Nidich, who was not involved in the study; said by email. “While it is difficult to conclusively determine cause-and-effect from this study; it is clear that both quality of sleep as well as adverse mental health issues need to be addressed in terms of prevention and treatment.”