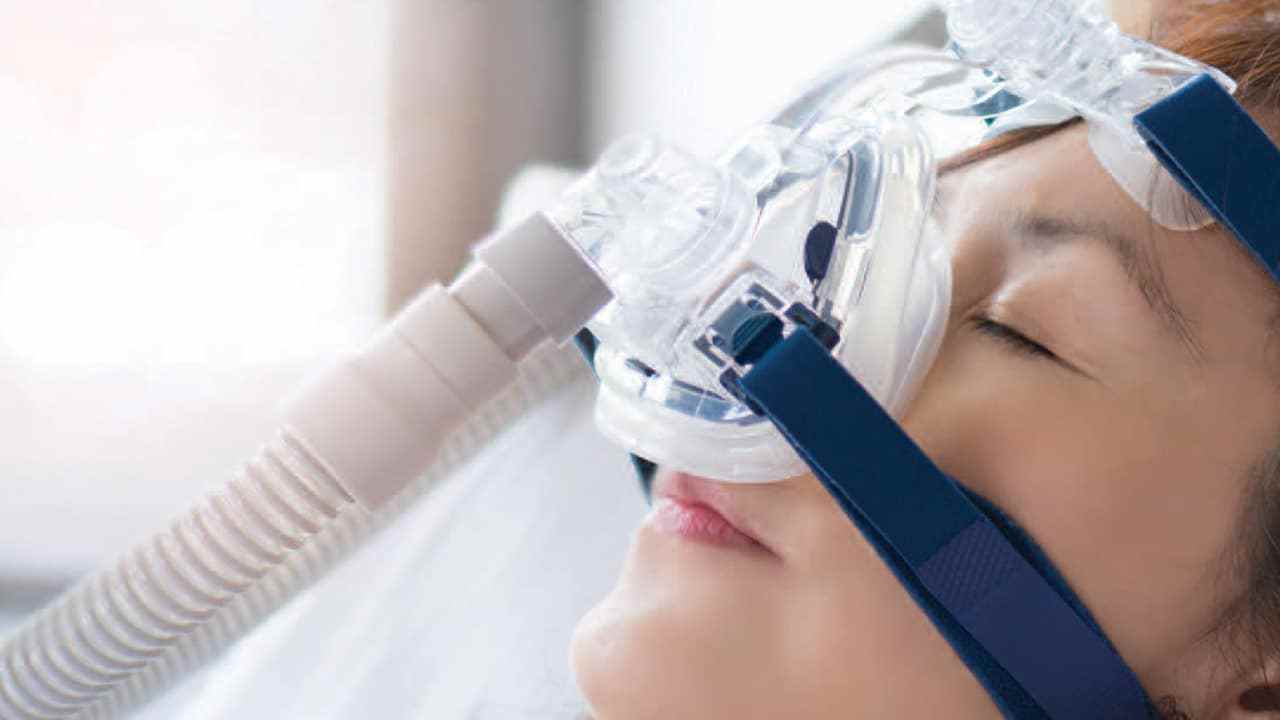 Obstructive sleep apnea (OSA) is a themost common type of sleep-disordered breathing and is by cyclical alterations between pharyngeal collapse and arousals during sleep. Consequently, there are recurrent episodes of nocturnal hypoxemia; hypercapnia, endothelial dysfunction, hypercoagulability, and sympathetic overactivity.

According to a new study published in The Journal of the American Medical Association (JAMA); patients who have severe obstructive sleep apnea have a significantly higher risk of complications; related to their heart in the first 30 days after major surgery. They found that the risk of postoperative complications related to their heart was 50% higher in patients with sleep apnea compared to those without sleep apnea.

Dr. Frances Chung, a Clinician Investigator with the Krembil Research Institute and a Professor in the Department of Anesthesiology; Pain Management at the University Health Network and University of Toronto Severe obstructive sleep apnea is the most common type of sleep; breathing disorder and has also with a higher risk of cardiac diseases, hypertension, stroke, atrial fibrillation, diabetes, and cognitive impairment. It is also with a three-fold increase in death rate.

The risk to surgical patients

During obstructive sleep apnea; the upper airway is blocked by the tongue and surrounding tissues during sleep; which may result in a lack of oxygen to the brain. As a result, in the general population; obstructive sleep apnea is with a higher risk of cardiovascular complications including high blood pressure, angina, irregular heartbeat, heart failure, and sudden death. In this study, they wanted to determine whether sleep apnea; would pose a similar risk to surgical patients.”

1. The authors identified 1,218 pre-surgical patients newly diagnosed with sleep apnea; followed them for 30 days after their surgery.

2. These surgical patients had a 50% higher risk of complications related to their heart. The authors believe this is due to the sleep apnea going undiagnosed and untreated.

4. Since sleep apnea occurs while you are asleep; 80% of men and 90% of women with sleep apnea may not even they have it.

30% of our surgical population has unrecognized moderate to severe sleep apnea. The patients in this study not diagnosing and they not treated before surgery. The key takeaway here is that if patients have symptoms of sleep apnea; perhaps they should treat before undergoing major surgery. Further study is needed to determine how best to prevent patients with severe sleep apnea from having a higher risk of heart complications.