Sleep Apnea In People Have Link With Obesity 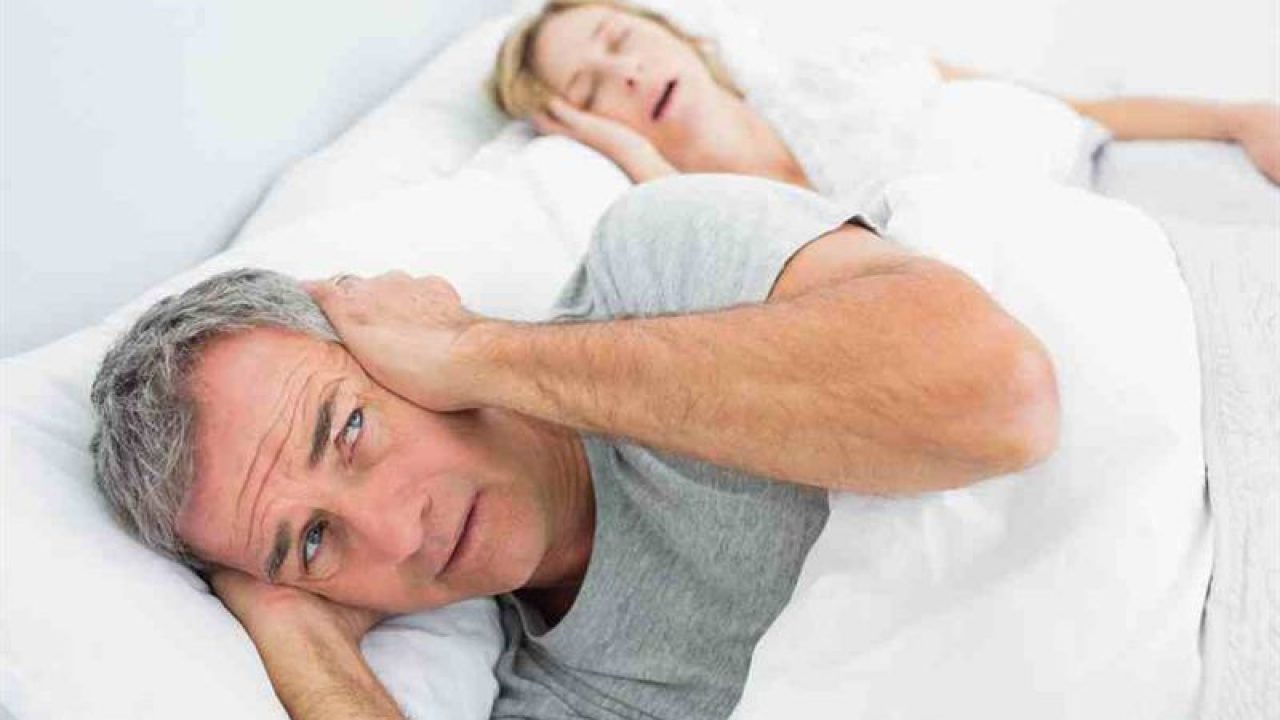 Obstructive sleep apnea can develop when the muscles supporting your tongue and soft palate temporarily relax after you’ve fallen asleep. When this happens, your airway becomes narrowed or even closes, temporarily cutting off airflow. As a result, you may choke, snort or gasp, sometimes up to 30 times an hour. You’ll also snore, often loudly.

“People with apnea struggle desperately to breathe while they are sleeping;” says Peter Fotinakes, M.D., medical director of the Sleep Disorders Center at St. Joseph Hospital in Orange, CA. “Their struggle for air finally awakens them and their throat muscles contract, which pops open the airway; with the telltale gasp and snort at the end of the apnea.”

Even though you may not be necessarily aware every time this happens, your brain sure is. Each snort or gasp is a little arousal that ends up fragmenting your sleep. You either never get to the deep-sleep stage, or you don’t stay there long. That’s why people with apnea often experience extreme daytime drowsiness; even when they think they’re slumbering through the night.

So what does this all have to do with the scale? If you’re obese and trying to slim down, your extra weight could be causing sleep apnea; that’s getting in your way of success—leading to a vicious cycle. Being overweight or obese is its own risk factor for sleep apnea, according to the American Sleep Apnea Association; because may lead to excess soft tissue in the mouth and throat.

Beyond that physical connection, “lack of sleep then disrupts two hormones that affect appetite,” says Terry Cralle, R.N., a clinical sleep educator in Fairfax, VA. These so-called “hunger hormones” are leptin; which tells you when to stop eating, and ghrelin, which tells you it’s time to chow down. Numerous studies have found that lack of sleep causes leptin levels to fall, and ghrelin to rise. That means you not only feel hungrier; but you also don’t feel as full when you do eat.

Sleep deprivation can do a number on your metabolism too; slowing it down as a safety measure to conserve the food and energy in your body already. That’s the opposite of what you want to happen when you’re trying to lose weight. Cralle says a slower metabolism can also make you feel hungrier overall than better-rested folks and prone to crave unhealthy foods; which tend to be high in carbs and calories, carrying the promise of an energy boost.

There’s evidence to support this sleep deprivation-junk food link. A study published in Nature Communications describes how 23 healthy adults deprived of a night’s sleep craved burgers, pizza; and donuts as opposed to the strawberries, apples, and carrots they preferred when they had a normal night’s sleep. They based this conclusion on results of brain scans that measure activity in various parts of the brain tied to motivation.

What You Can Do

First, you’ll want to confirm with your doctor that sleep apnea is in fact to blame or that’s contributing to your continued obesity. “The chances of having clinically significant obstructive sleep apnea greatly increases with a BMI over 30,” says Dr. Fotinakes. “People who have the characteristic snoring, whether obese or not; may benefit from screening too.”

Screening usually involves the doctor asking you a set of standardized questions about whether you snore or are very tired; and dragging through your days, followed by a formal sleep study in a lab. Next, talk over your options which will likely depend on the cause of your sleep problems. “If there is a threshold weight at which a person didn’t snore; then returning his or her weight below that will alleviate obstructive sleep apnea,” Dr. Fotinakes says. Dropping pounds means there’s less soft tissue in the mouth; and throat to interfere with your breathing over the course of the night.

“If a person recalls pervasive snoring at their ideal weight,” he adds, “then their apnea is more likely the result of facial structure and won not be as greatly influenced by body weight.” In fact, some people have sleep apnea because they are born with upper airways that are crowded by the tongue or tonsils; or they have high, narrow arches in their oral cavities that make breathing while asleep difficult.