Skimping On Sleep Or Getting Too Much Of It, Boost Risk Of Heart Attack 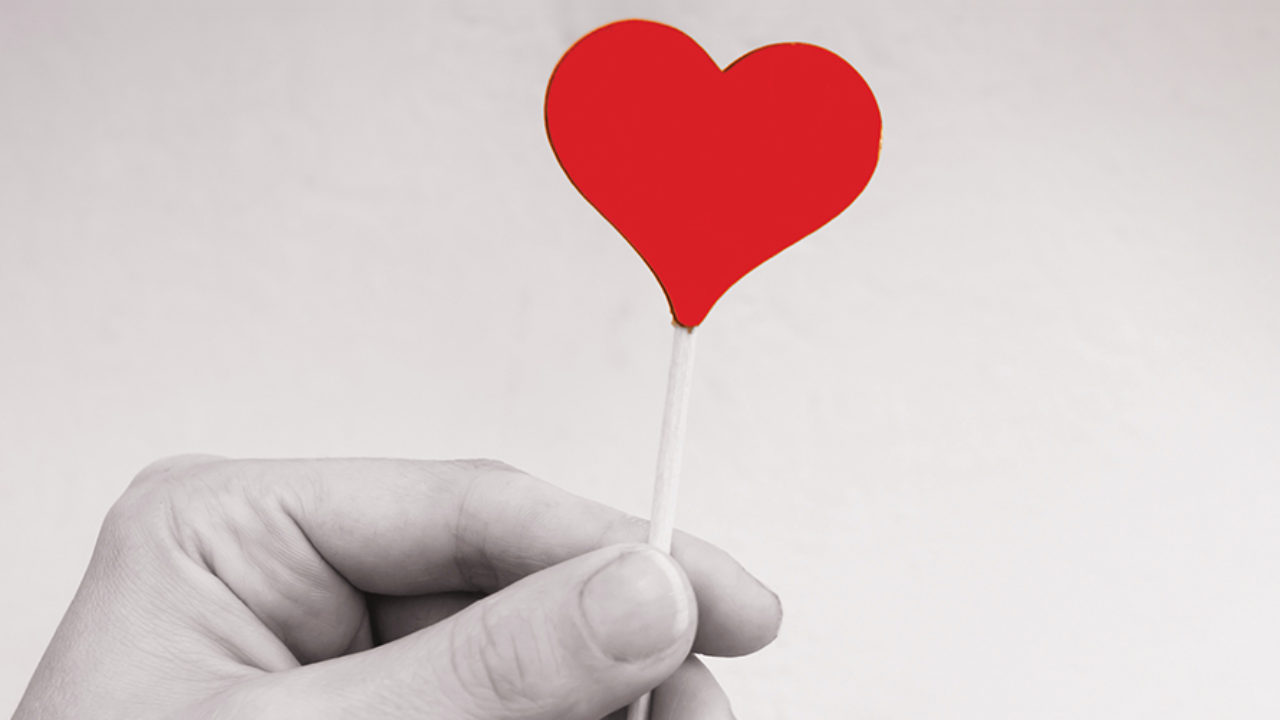 Even if you are a non-smoker who exercises and has no genetic predisposition to cardiovascular disease; skimping on sleep or getting too much of it can boost your risk of heart attack, according to a new University of Colorado Boulder study of nearly a half-million people. The research, published Sept. 2 in the Journal of the American College of Cardiology; also found that for those at high genetic risk for heart attack, sleeping between 6 and 9 hours nightly can offset that risk.

“This provides some of the strongest proof yet that sleep duration is a key factor when it comes to heart health; and this holds true for everyone,” said senior author Celine Vetter, an assistant professor of Integrative Physiology. For the study, Vetter and co-authors at the Massachusetts General Hospital and the University of Manchester analyzed the genetic information; self-reported sleep habits and medical records of 461,000 UK Biobank participants age 40 to 69 who had never had a heart attack; then followed them for seven years.

“It’s kind of a hopeful message, that regardless of what your inherited risk for heart attack is; sleeping a healthy amount may cut that risk just like eating a healthy diet, not smoking, and other lifestyle approaches can,” said lead author Iyas Daghlas; a medical student at Harvard. Previous research has long suggested an association between sleep and heart health; but because those studies were observational looking at different groups to see who develops disease it is difficult to determine; whether poor sleep causes heart problems or vice-versa.

Many factors can influence both heart health and sleep; making it even more difficult to determine cause and effect. For the new study, the researchers used the massive UK Biobank dataset and combined observational and genetic research to ask the question in a different way. After taking into account 30 other factors including body composition, physical activity; socioeconomic status and mental health they found that sleep duration, in and of itself, influenced heart attack risk independently of these other factors.

The farther people fell outside the 6 to 9-hour range, the more their risk increased. For instance, people who slept five hours per night had a 52 % higher risk of heart attack than those who slept 7 to 8, while those who slept 10 hours nightly were twice as likely to have one. Using a method called Mendelian randomization, the researchers then looked at participant’s genetic profiles; to determine whether those who were genetically predisposed to short sleep were more likely to have heart attacks.

Twenty-seven genetic variants have associated with short sleep. They saw similar patterns emerge and found that genetically influenced short sleep duration was a risk factor for heart attack. “This gives us even more confidence that there is a causal relationship here that it is sleep duration, not something else, influencing heart health,” Vetter said.

The study did not explore the mechanism by which short or long sleep may boost heart attack risk; but previous studies have pointed to a few explanations. Sleeping too little can impact the lining of the arteries, or endothelium, impact bone marrow development of inflammatory cells, but also lead to poor dietary choices and ill-timed eating (which can in turn impact weight and, thus, heart health). Sleeping too much may also boost inflammation in the body; which is also associated with cardiovascular disease.