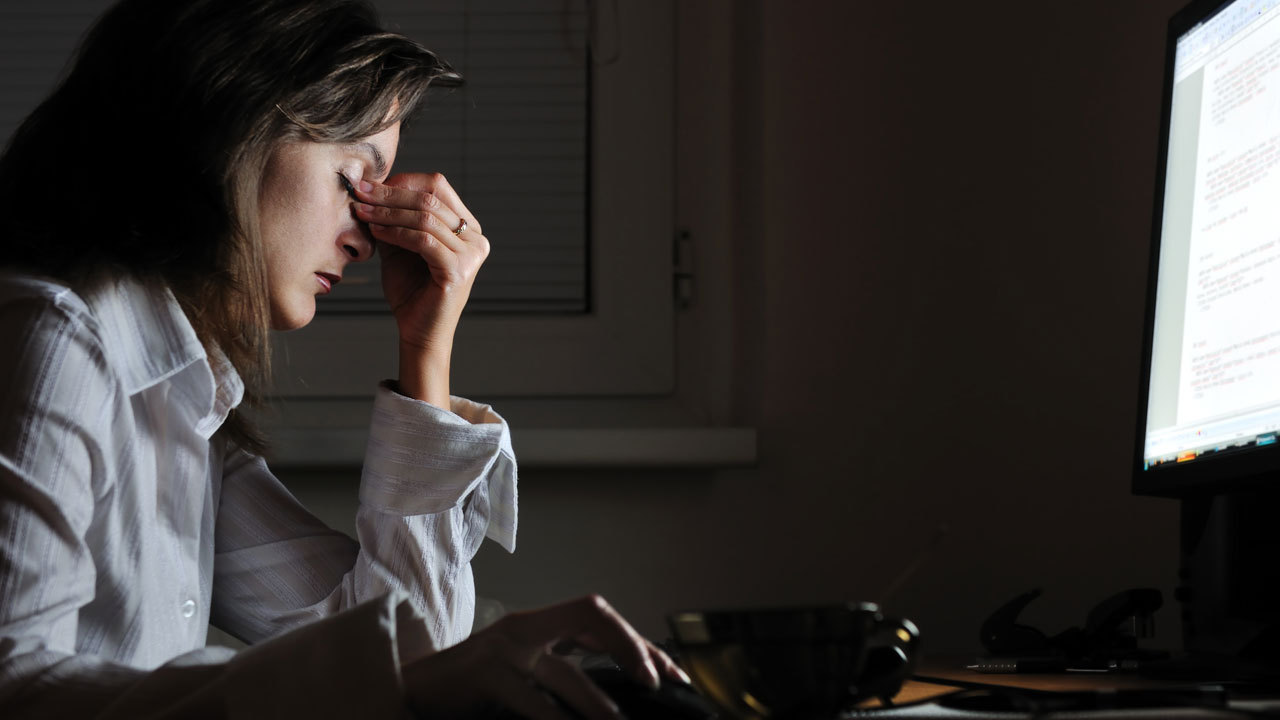 The cells of the body

Diabetes is due to either the pancreas not producing enough insulin; or the cells of the body not responding properly to the insulin produced. With over 20% of the population in industrial countries engaging shift work in sectors; such as healthcare and transportation they urgently need to understand its health burden. Many studies have shown that shift work is with heart and metabolic diseases; but new research in Experimental Physiology has clarified how shift work can have a long-term effect on the risk of heart disease and diabetes.
The study specifically that shift work has a negative impact on the way a type of fat (called triglycerides) is broken down; as well as on the way sugar is utilised in our bodies. Both of these increase the risk of heart disease and diabetes because they affect how our body processes sugar and fat. The first group included nurses; doctors and other healthcare workers aged 20 to 40 of both sexes who had not done night shift in the last one year or ever and had normal blood sugar levels.

The second group was of the same professional background and age; but involved in rotational night shift duties (more than 4 nights duties per month at least for last one year) and had normal blood sugar levels. Blood sugar levels measured using an oral glucose tolerance test. Then, after 12 hours of overnight fasting, participants given a high fat meal. Fasting insulin levels, and triglyceride levels, after fasting and after the meal, measured in all of the study participants.
These compared between health care workers with and without night shift duties. This study gives us a better understanding of why shift work is associated, in the long-term, with heart and metabolic diseases, helping us work towards reducing the incidence of heart disease, diabetes and obesity in the future.”