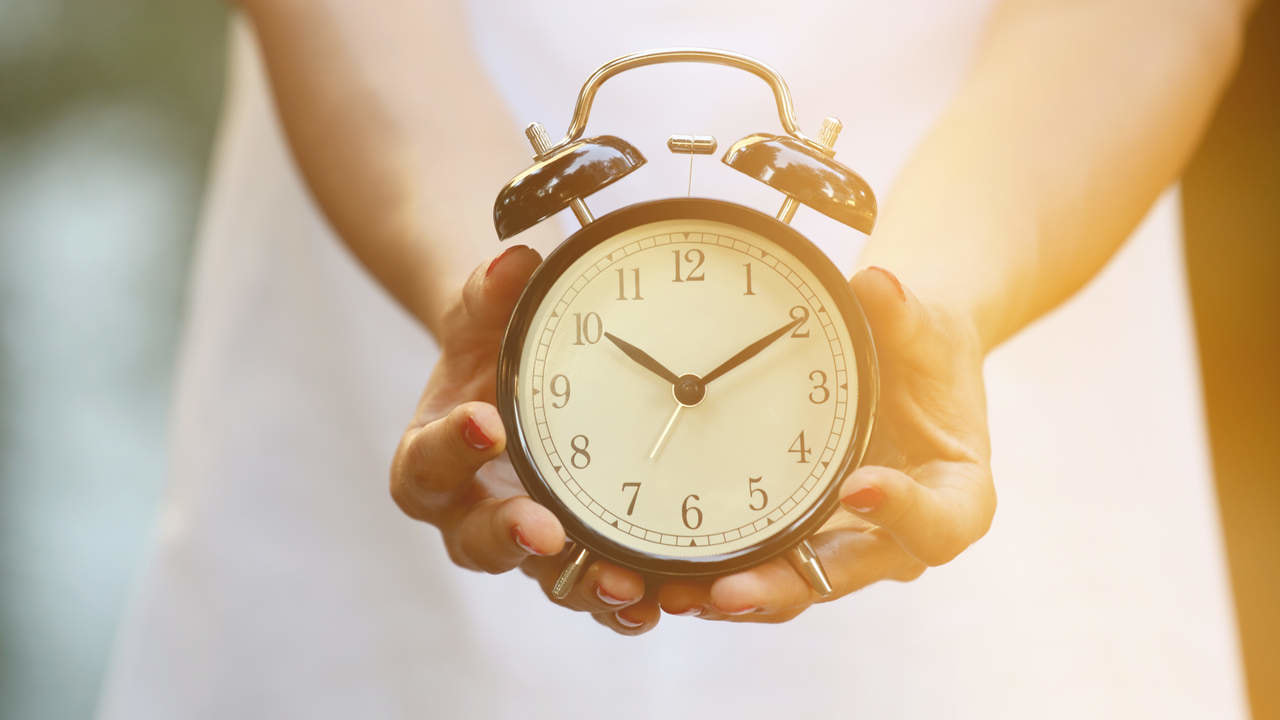 From the subtropic to 50 degrees latitude (the latitude of London or Berlin), the lag amounts to two hours. This winter lag is less that in summer due to the change in two natural magnitudes. Sunrise time now advances with increasing latitude. Noon insolation increases significantly in the extra-tropical region. Below the 47th parallel (which divides Switzerland), noon insolation in summer is greater than at the equator.

Although extra-tropical societies have been using different seasonal mechanisms to mitigate in summer the winter lag, contemporary societies achieve that by means of Daylight Saving Time (DST). The spring clock change advances the phase of the sleep/wake cycle so that it shows a great coincidence from the equator to 55 degrees latitude. The sleep/wake cycle is dominated by distance to noon. Wake-up times occur some six hours before noon, bedtimes occur some 10 hours after noon. That means 7 a.m. and 11 p.m. local time during DST.

For the analysis, prof. Martín-Olalla retrieved data from seven previous reports involving nine pre-industrial societies. The Tsimané (in Bolivia), the Hadza (in Tanzania), the San (in Nambia), the Toba/Qom (in Argentina) and the Quilombolas (in Brazil); also, the locations of Fondwa in Haiti, Milange and Tengua in Mozambique, Mandena in Madagascar and Chico Mendes in Brazil.

The European Journal of Internal Medicine published a Comment Letter in which Professor Martín-Olalla explains how latitude influences the ways by which contemporary societies adapt to the seasonal cycle, including their preference for continuing or discontinuing seasonal clock changing. Prof. Martín-Olalla suggests that European Commision must allow opt-outs in this issue and let every member state decide this issue.

The seasonal cycle of light and dark at the lowest bound of latitude in the union (the Iberian peninsula) is fairly different to that observed in the highest bound (the Scandinavian peninsula) in terms of seasonal change of sunrise time and of the efficiency of the insolation.