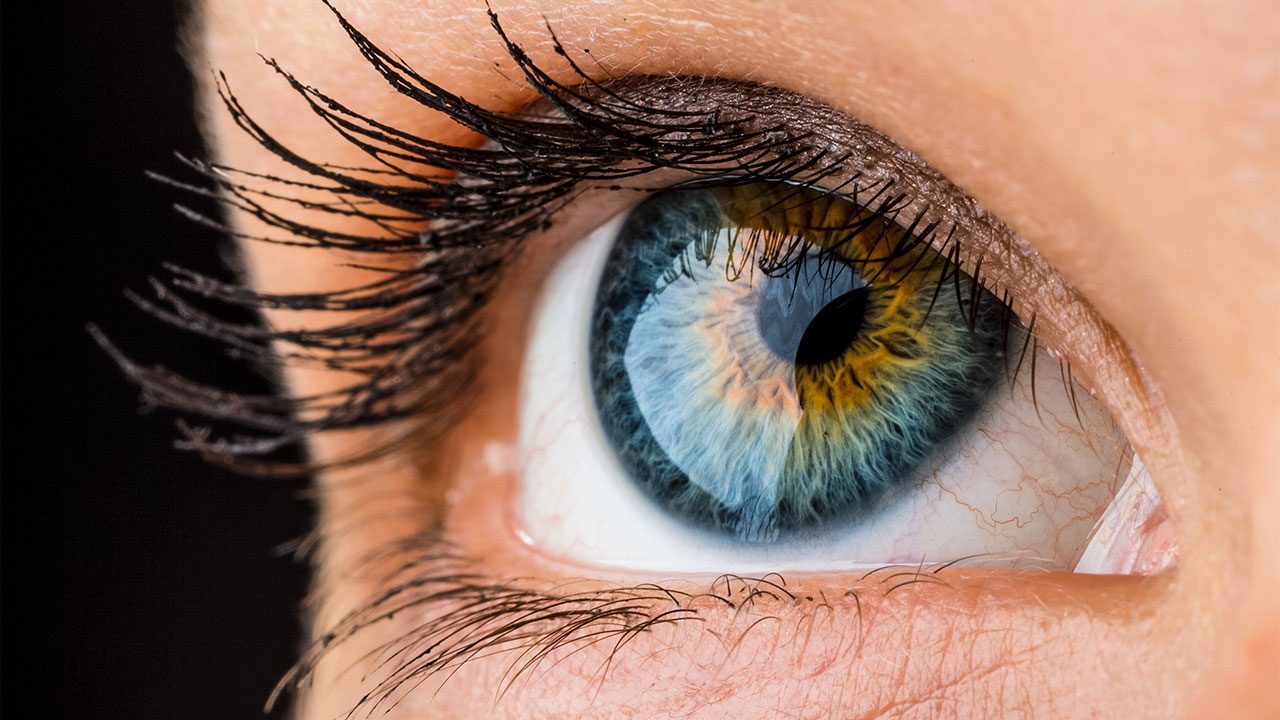 How is a healthy retina cell like a tumor cell? It hijacks an energy-producing chemical reaction to churn out molecular building blocks. When tumor cells do it, they use the building blocks to make cancer grow and spread. But when retina cells do it, they renew photo-receptor membranes that keep our vision sharp.
West Virginia University researcher Jianhai Du is parsing how the retina accomplishes this feat. His findings are published in the latest edition of the Proceedings of the National Academy of Sciences.
“We eat glucose and use it as a major energy source,” said Du, an assistant professor in the School of Medicine’s Department of Biochemistry and Department of Ophthalmology and Visual Sciences. Through a multi-step chemical process, almost all of the healthy cells in our body fixate on turning this glucose into fuel that mitochondria essentially, the cells’ boiler rooms—can burn for energy. Less than 20 percent of the glucose is used to make raw materials for new cells.

“But in tumor cells, it’s almost the opposite,” Du said. Tumor cells go out of their way to thwart the chemical reactions that would normally transform glucose into energy. Instead, they turn most of the glucose into cancer’s basic components. “It is like they are building different houses. When you are building houses, you need basic materials like wood and concrete. When cancers grow, they need membranes, lipids, nucleotides.”
Retina cells use glucose similarly, only rather than using it to sustain and spread cancer, they use it to generate new photoreceptor outer segments that replace the old, damaged ones. Du and his research team suspected that a specific protein, called mitochondrial pyruvate carrier 1, played a role in the retina’s ability to scrap glucose for photo-receptor parts.
MPC1 is crucial to getting a derivative of glucose called pyruvate into the cells’ “boiler rooms,” where it can be burned to power the cell. “But in almost all cancer cells, MPC1 is decreased because the cells do not want to move pyruvate into mitochondria,” Du explained. The scientists using animal models to study about MPC1 and retinal health. They also tested whether or not the scant amount of pyruvate that does go into the retina’s mitochondria is important.

The team removed all of the MPC1 from some of their animal models. In the rest of the models, they left intact. “It turns out, the small amount of glucose; used in the mitochondria is critical for mitochondrial function, photo-receptor function and viability,” said Du.

The researchers observed that MPC1-deficient models had dramatically impaired vision. Compared to their counterparts with typical MPC1 expression, their photo-receptors functioned less than half as well, at all intensities of light. The team also found that MPC1 depletion caused retinal degeneration. In addition, it damaged the structure of the retina’s mitochondria in “very, very unique ways,” Du said.
“One important factor in developing age-related macular degeneration is mitochondria not functioning very well. But people don’t know exactly what causes it, and there is still no treatment,” he said. Du’s research may provide insight into how this poorly understood disease manifests in patients and how doctors can treat it. He and his colleagues are conducting experiments determining fat using as an alternative fuel source; for retinal mitochondria that can not use glucose properly.
Du also planing to study about how MPC1 blocks on a cell-specific basis. “In this project, we blocked the whole retina. But in the next one, we want to block photoreceptors; or glial cells to see how small molecules cross between them. We want to address cell-cell interactions.” Such a project could have an impact beyond the diagnosis and treatment of eye diseases. It could even deepen neuroscientists’ understanding of how brain cells interact.