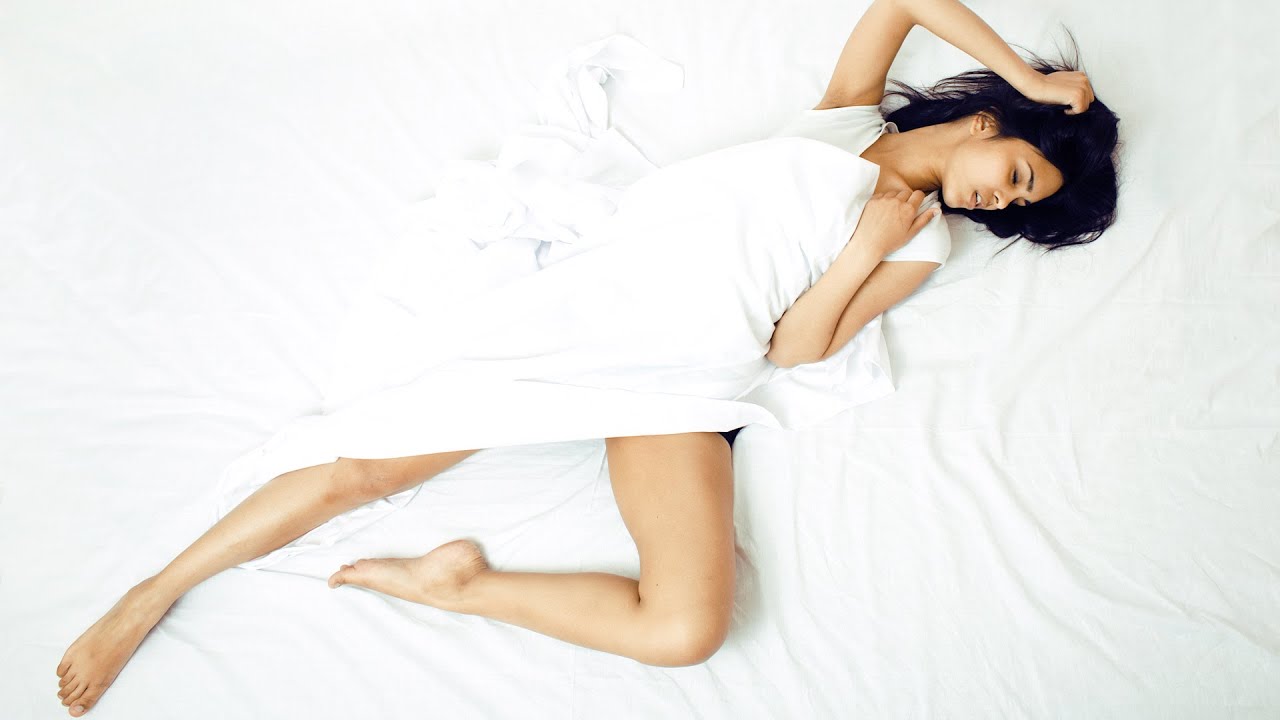 Periodic limb movements during sleep (PLMS) with arousals associated with subsequent nonsustained ventricular tachycardia (NSVT), new research suggests. Investigators assessed temporal associations between PLMS and NSVT in older men in their 70s and 80s with PLMS; and apnea-hypopnea and found that PLMS without arousal not significantly associated with NSVT. However, PLMS with arousal (PLMA) associated with a threefold increased risk for NSVT shortly after the episode.

“There are multiple lines of evidence that people with coronary artery disease; which is the most common cause of ventricular tachycardia, and atrial fibrillation/flutter should get sleep studies to evaluate for sleep-disordered breathing,” lead author Anna M. May, MD, physician at the VA Northeast Ohio Health System, Cleveland, told Medscape Medical News. However, “links between periodic limb movements and cardiovascular disease are an active area of research, and a causal link is not yet established,” she cautioned.

“Interventional trials to provide support for a causal link needed before considering; a change to current medical practice,” she said. “Accumulating data support an association of sleep disruption and adverse cardiovascular outcomes;” the investigators write. May noted that her group had previously studied associations between respiratory events; and arrhythmia and had evaluated new-onset atrial fibrillation (AF) and flutter in those with higher levels of periodic limb movements.

To assess temporal associations between PLMS and NSVT during sleep; the researchers examined 49 older men with NSVT (n = 141 episodes) who were participating in the Osteoporotic Fractures in Men Sleep Study (n = 2911). NSVT defined as three or more consecutive heartbeats originating below the atrioventricular node with a rate of 100 or more beats per minute and lasting less than 30 seconds. To be included, NSVT episodes had to occur at least 5 minutes apart.

Key characteristics of the 49 male participants with NSVT included the following: ethnicity, 98% white; average age, 79.5 years; mean body mass index, 26.5 kg/m2; PLMI, 32.1; PLMA index, 2.2; and apnea-hypopnea index, 17.1. Compared with those in the overall study who did not have NSVT, participants with NSVT were significantly older. In addition, for patients with NSVT; CAD was more prevalent, heart failure was more prevalent, and weekly alcohol consumption was lower.

Respiratory events, which included apneas and hypopneas, and minimum oxygen saturation not associated with NSVT events in either unadjusted or adjusted models. “PLMS associated with sympathetic activation, and PLMA more so,” May said. “The parasympathetic system supposed to predominate during sleep; sympathetic nervous system activation during sleep may increase risk of arrhythmia, especially in people with subclinical cardiac disease,” she added.