People Look Their Smartphone Before Going To Sleep 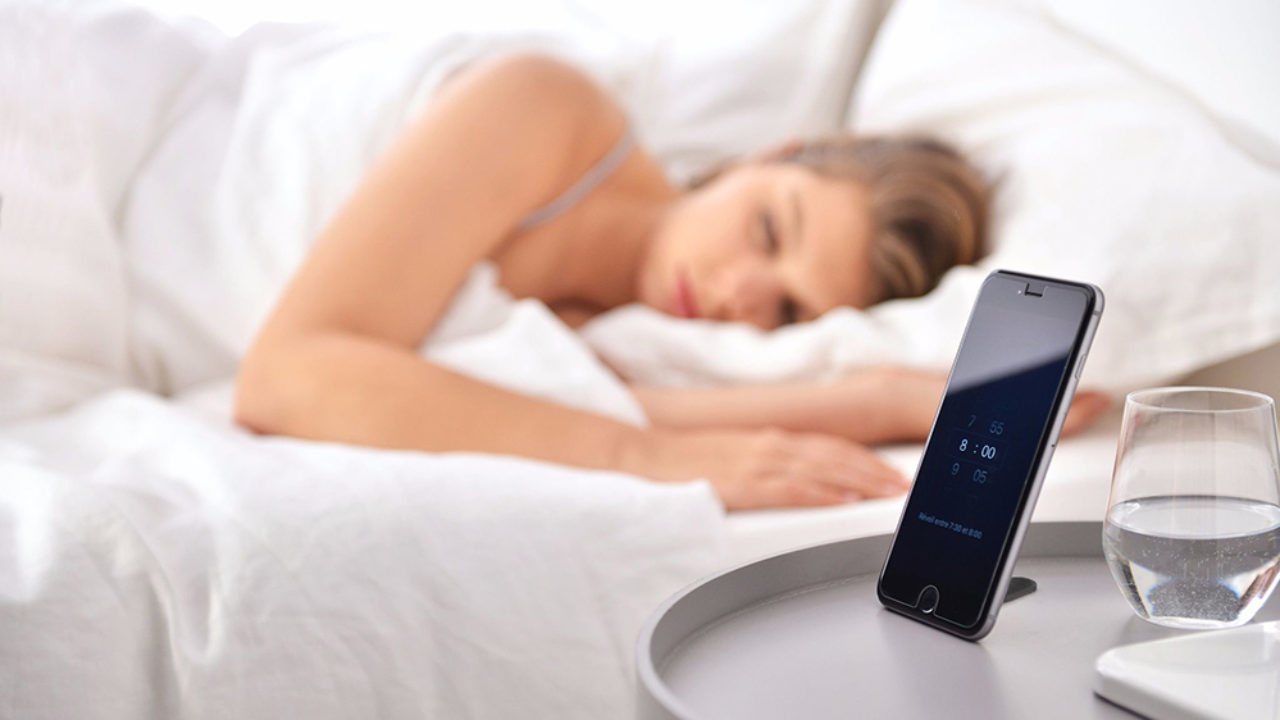 A new study explains why one night of smartphone gazing might make a person feel tired the following day, but that this activity does not carry any long-term effects. People often look at their smartphone before going to sleep or after waking in the middle of the night. What are the effects of this on the human body and does this activity impact on sleep patterns?

To explore these topics, researchers at Northwestern University have confirm that an acute burst of light can make it more difficult for a person to fall back to sleep. However, the light does not interfere with the body’s overall circadian rhythms and the next night of sleep is not disrupted. The scientists examined the effects of short pulses of light on the brain in relation to sleep.

Smartphone and their screens

This led to the discovery that different areas of the brain are responsible for processing short pulses of light; which compare with long-term exposure to light. This finding calls into question the conventional idea that all light information is process by the same brain region the suprachiasmatic nucleus (SCN). The SCN region functions to synchronize an animal’s sleep/wake cycles.

Commenting on the outcome, lead researcher Dr. Tiffany Schmidt notes: “Prior to the widespread use of electricity, our exposure to light and darkness occur in a very predictable pattern. But light has become very cheap. They all have smartphones, and their screens are very bright.” This means, she continues: “They’re all getting expose to light at the wrong times of day. It’s becoming more important to understand how these different types of light information are relay to the brain.”

Information to the brain

The research found that once light enters the eye; so specialize neurons (term intrinsically photosensitive retinal ganglion cells) carry the light information to the brain. This effect was demonstrate using a genetically modify mouse model. By exposing nocturnal mice to light through a succession of experiments; hence it was find that the mice maintain a normal sleep/wake cycle and normal rhythms in their body temperature; hence indicating their circadian rhythms remain intact.

The research has genetically identify two circuits that relay light to affect sleep. This finding may assist researchers in optimizing light to achieve alertness; while simultaneously mitigating problematic shifts with a person’s circadian rhythms (something essential to understand for night shift workers, for example). Further work will be undertaken to map the pathways involved.The research paper, which is in the pre-print stage for the journal eLife, is titled “Distinct ipRGC sub populations mediate light’s acute and circadian effects on body temperature and sleep.”