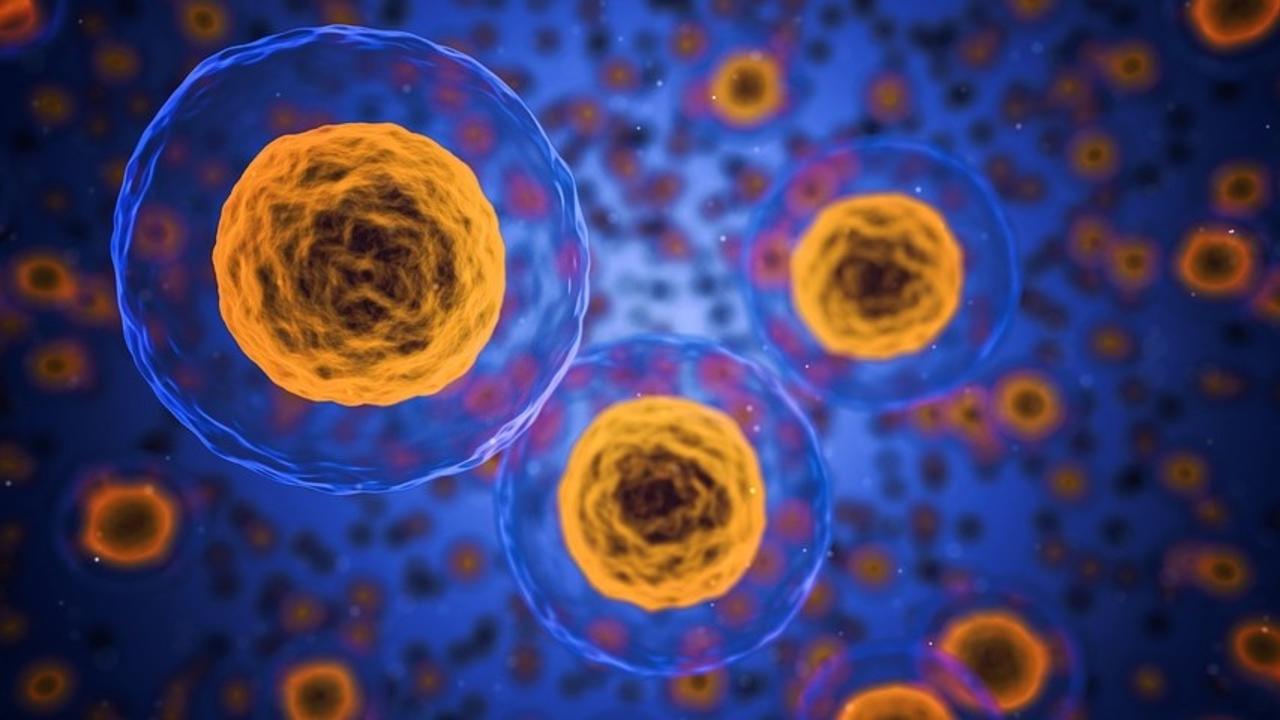 Cells in our bodies have the ability to speak with one another much as humans do. This communication allows organs in our bodies to work synchronously; which in turn, enables us to perform the remarkable range of tasks we meet on a daily basis. One of this mean of communication is ‘tunneling nanotubes’ or TNTs.
In an article published in Nature Communications, researchers from the Institut Pasteur led by Chiara Zurzolo discovered; thanks to advanced imaging techniques; that the structure of these nanotubes challenged the very concept of the cell. As their name implies, TNTs are tiny tunnels that link two (or more cells) and allow the transport of a wide variety of cargoes between them, including ions, viruses, and entire organelles.
Previous research by the same team (Membrane Traf?c and Pathogenesis Unit) at the Institut Pasteur have shown that TNTs are involved in the intercellular spreading of pathogenic amyloid proteins involved in Alzheimer and Parkinson’s disease. This led researchers to propose that they serve as a major avenue for the spreading of neurodegenerative diseases in the brain and therefore represent a novel therapeutic target to stop the progression of these incurable diseases.
TNT also appear to play a major role in cancer resistance to therapy. But as scientists still know very little about TNTs and how they relate or differ from other cellular protrusions such as filopodia; they decided to pursue their research to deal with these tiny tubular connections in depth.

The Dogma of the Cell

A better understanding of these tiny tubular connections is therefore required as TNT’s might have tremendous implications in human health and disease. Addressing this issue has been very difficult due to the fragile and transitory nature of these structures; which do not survive classical microscopic techniques. In order to overcome these obstacles, researchers combined various state-of-the-art electron microscopy approaches and imaged TNTs at below-freezing temperatures.
Using this imaging strategy, researchers were able to decipher the structure of TNTs in high detail. Specifically, they show that most TNTs – previously shown to be single connections are in fact made up of multiple, smaller, individual tunneling nanotubes (TNT). Their images also show the existence of thin wires that connect iTNTs, which could serve to increase their mechanical stability.

They demonstrate the functionality of iTNTs by showing the transport of organelles using time-lapse imaging. Finally, researchers employed a type of microscopy known as ‘FIB-SEM’ to produce 3D images; with sufficient resolution to clearly identify that TNTs are ‘open’ at both ends; thus creating continuity between two cells. This discovery challenges the dogma of cells as the individual unit; showing that cells can open up to neighbors and exchange materials without a membrane barrier.

By applying an imaging work-flow that improves upon, and avoids, previous limitations of tools used to study the anatomy of TNT’s; researchers provide the first structural description of TNTs. Importantly, they provide the absolute demonstration that these are novel cellular organelles with a defined structure, very different from known cell protrusions.
“The description of the structure allows the understanding of the mechanisms involved in their formation;  provides a better comprehension of their function in transferring material directly between (the cytosol of) two connected cells;” says Chiara Zurzolo. Furthermore, their strategy, which preserves these delicate structures; will useful for studying the role TNTs play in other physiological and pathological conditions.