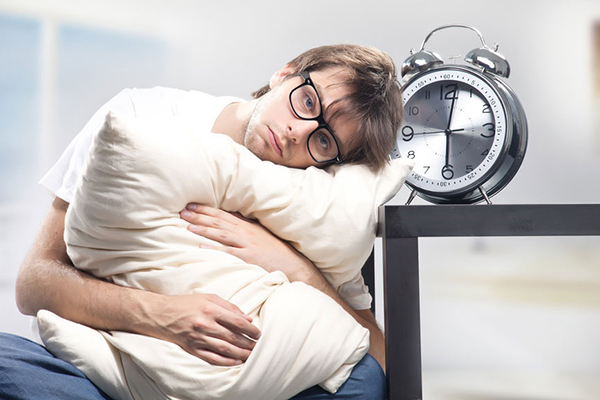 Scientists have developed a unified, data-driven computational approach to infer and reveal the connections in biological and chemical oscillatory networks that impact circadian rhythms, based on their time-series data.

Once they establish the topology of these complex networks, they can infer how cells in the network work together in synchrony, an important state for the brain. Abnormal synchrony has been linked to a variety of brain disorders, such as epilepsy, Alzheimer's disease, and Parkinson's disease. The study was published its study (“Inferring dynamic topology for decoding spatiotemporal structures in complex heterogeneous networks”) in PNAS.

Extracting complex interactions (i.e., dynamic topologies) has been an essential, but difficult, a step toward understanding large, complex, and diverse systems including biological, financial, and electrical networks. However, reliable and efficient methods for the recovery or estimation of network topology remain a challenge due to the tremendous scale of emerging systems (e.g., brain and social networks) and the inherent nonlinearity within and between individual units.

They develop a unified, data-driven approach to infer connections of networks (ICON) efficiently. This method enables the formulation of these large-scale, nonlinear estimation problems as a linear inverse problem that can be solved using parallel computing.

Working with data from networks, ICON is robust and versatile enough to reliably reveal full and partial resonance among fast chemical oscillators, coherent circadian rhythms among hundreds of cells, and functional connectivity mediating social synchronization of circadian rhythmicity among mice over weeks.

Previously, researchers could only determine whether a connection existed between networks. They first tested their method on a simulated network of different sizes they created. Next, they tested the method on a network of oscillators created in the lab.

When they applied Dr. Li's algorithm to the network of interactions among the synthetic oscillators, the results matched what Dr. Kiss had determined through his experiments, finding the same connections in a network of 15 chemical oscillators. Such prediction of this dynamic topology was not previously possible, the researchers said.

The cellular and molecular basis of circadian rhythms in mammals to determine the connections between cells in a mouse brain. Dr. Herzog measured the circadian rhythm from 541 cells from the right and left sides of the mouse brain, then asked Dr. Li to estimate how these connections changed over time, something that hadn't been done in the biology field.