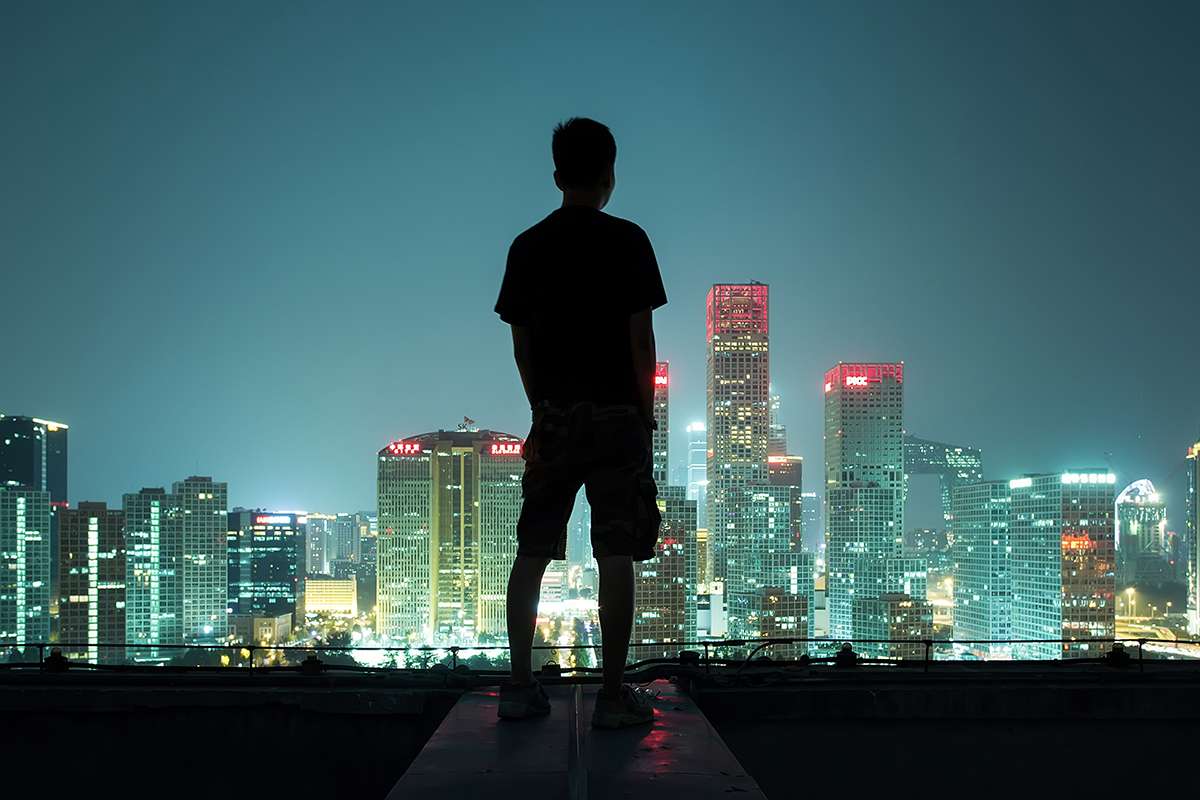 Considering perioperative MI is the most common major cardiovascular complication, identifying factors that lead to cardiac disease onset and finding solutions to prevent potential cardiac damage is of critical importance.

Previous work revealed that anesthetics used in the perioperative setting alter the cellular circadian biology and furthermore, a critical role for the circadian rhythm protein Period 2 (PER2) was revealed in promoting cardioprotection through metabolic pathway mediation.

The starting point of the study was a screening test for the effects of frequently administered anesthetics on cardiac PER2. This screening demonstrated that only the benzodiazepine, midazolam, significantly downregulated PER2 levels in the heart tissue.

Considering loss of PER2 is known to be detrimental during myocardial ischemia and reperfusion (IR)-injury, the study next addressed whether administration of midazolam before the occurrence of an MI would increase the severity of such an incident.

Using a well-established mouse model of myocardial IR-injury, the study team found that mice exposed to midazolam had an approximate 28.8% increase in infarct size compared to the control group.

In the agreement, Troponin-I levels were on average 198.9% greater in the mice given midazolam compared to the control mice. Indeed, mice administered midazolam was associated with deleterious consequences upon myocardial IR-injury.

The second part of the study sought to reverse the deleterious effects of midazolam when administered prior to myocardial ischemia. Recently, a large-scale screen identified nobiletin, a flavonoid from citrus peels, as a potent circadian PER2 enhancer.

Furthermore, nobiletin provided cardioprotection in a PER2 dependent manner during IR-injury. This was demonstrated by nobiletin treatment before myocardial ischemia in mice with a genetic deletion of PER2, which revealed no cardioprotection.

This publication reports how midazolam mediated alterations of PER2 expression may have functional consequences during myocardial ischemia and identifies circadian biology as a potential consideration in translational studies and in the perioperative setting to prevent or treat myocardial ischemia.