New Information On the Pathological Mechanisms of Alzheimer's Disease 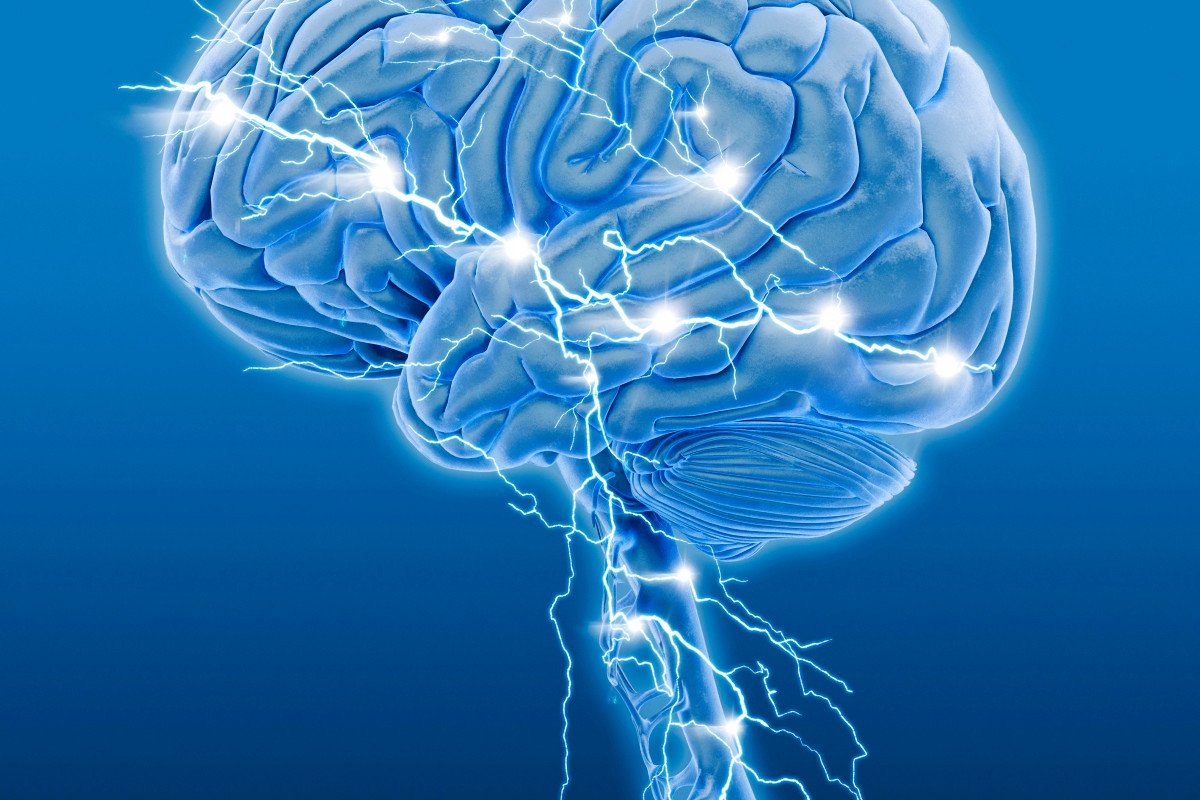 Researchers at the University of Helsinki have discovered a mechanism by which harmful tau protein aggregates are transmitted between neurons. Alongside amyloid plaques, tau aggregates in the brain are a significant factor in the progression of Alzheimer's disease

Alzheimer's disease is associated with two neuropathologies: amyloid plaques and tau aggregates, or tau protein accumulated in neurofibrillary tangles in neurons. Brain amyloid plaques are the better-known pathology, but the significance of tau to disease progression is equally important.

"It seems that in Alzheimer's disease, amyloid accumulation in the brain starts first, but symptoms typically occur after the amyloid pathology induces the tau pathology, at which point neuronal cell death and the loss of synapses start to accelerate," says Henri Huttunen, a docent at the Neuroscience Center of the University of Helsinki (a HiLIFE unit).

"It looks like tau accumulation is the really harmful element of the disease." Tau also occurs in healthy neurons, but the accumulation of incorrectly folded, pathological tau plays a key role in Alzheimer's.

Earlier it was thought that tau aggregates only gain access outside cells once the cells die, but in recent years it has been found that tau pathology can move from sick to healthy cells. Prior to this, however, the molecular mechanisms that help tau penetrate the cell membrane have not been understood.

The recent study by Henri Huttunen's and Riikka-Liisa Uronen's research group, published in the Cell Reports journal, indicates that the accumulation of pathological tau triggers a safety valve mechanism in the otherwise well-regulated cell membrane.

The study used cultured neurons and tailored reporter proteins to closely observe tau transfer between cells. Normally, the cell membrane keeps the internal and external parts of the cell strictly apart. The membrane is a fatty film whose permeability to proteins, neurotransmitters and other biomolecules is carefully regulated.

From the perspective of drug development, the finding introduces a novel mechanism at which pharmacological molecules can be targeted. The accumulation of tau and amyloid into the cerebrospinal fluid and the brain is already being used in disease diagnostics.

Molecular data on how tau interacts with cell membranes can potentially be used in slowing down Alzheimer's disease and other diseases that belong to a group known as tauopathies.

Unlike amyloid plaques, tau protein aggregates also occur in other neurodegenerative diseases, such as frontotemporal dementia. "Currently we are only able to treat the symptoms of these disorders, which makes the development of a treatment that slows down disease progression an important goal," explains Huttunen.

The project headed by Huttunen already observed that cell membranes were sensitive to manipulation and that omega-3 fatty acids were particularly effective in preventing tau from permeating the membrane.

Neuronal cell membranes contain much more omega-3 fatty acids than other cell types, and there is epidemiological data suggesting their significance to brain health, which is reflected in current dietary recommendations.

"When omega-3 fatty acid DHA was added to the cell cultures, tau secretion from cells collapsed. It seems that omega-3 fatty acids modify the microstructure of the cell membrane to become less permeable to tau aggregates, capturing the protein within the cell," says Huttunen.