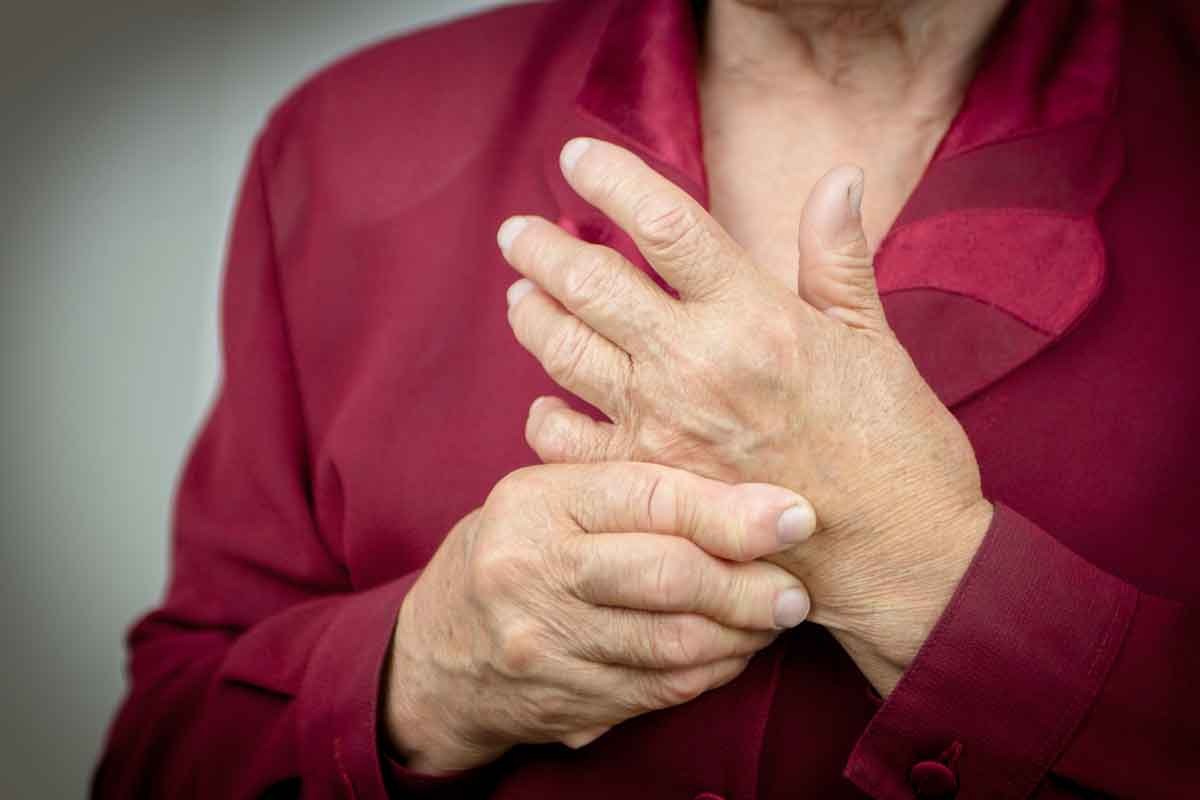 Takayasu arteritis is a disease that mainly affects female Asians at a relatively young age. It involves chronic inflammation of the aorta, and potentially leads to fatal disruption of the structures through which blood flows from the heart.

Although studies have suggested a genetic component to this disease, its mechanisms have remained opaque until now. A new study led by researchers at Tokyo Medical and Dental University (TMDU) has bridged this research gap to show how a mutation involving a change in a single letter of the code of the gene MLX can throw the immune system off-balance.

This insight provides researchers with a much deeper understanding of this disease and, potentially, the tools with which to treat it. This work, newly published in the journal Circulation: Genomic and Precision Medicine, builds on an earlier analysis called a genome-wide association study.

This involved analyzing a large number of individuals with this autoimmune condition along with unaffected people to identify a variant somewhere in the genome that is particularly prevalent in affected individuals, but not in others.

Here, the team advanced this work by focusing on 96 patients with Takayasu arteritis, dividing them into those with zero, one, or two copies of the mutated form of the MLX gene, also called a risk allele. They found that more risk alleles in a patient were associated with more lesions in arteries close to the heart and more widespread disease.

"After proving the link between the mutation and this disease, we looked at how the altered gene product actually makes patients ill," co-author Mitsuaki Isobe says. "We first found that the equivalent protein in mice was mainly expressed in the aortic valves controlling blood flow at the heart, suggesting that this is also the site affected in human Takayasu arteritis patients."

The team then focused on how the mutation affects MLX protein structure, revealing that the mutated protein has a greater tendency to form complexes with another protein called MondoA. This in turn promotes the formation of inflammasomes, which are complexes that induce various immune responses.

Excessive inflammasome activity is known to lead to autoimmune diseases involving chronic inflammation, as also occurs in Takayasu arteritis, explaining the symptom of arterial dysfunction and its consequences that eventually result from a chronically inflamed state.

"Now we know the specific ways that this mutation impairs patients' immune systems, we can look at ways of remedying this," says corresponding author Yasuhiro Maejima.

"For example, the antibody tocilizumab is effective against another disease involving excessive inflammasome activation, familial Mediterranean fever, so it could also be effective for Takayasu arteritis," said Maejima.