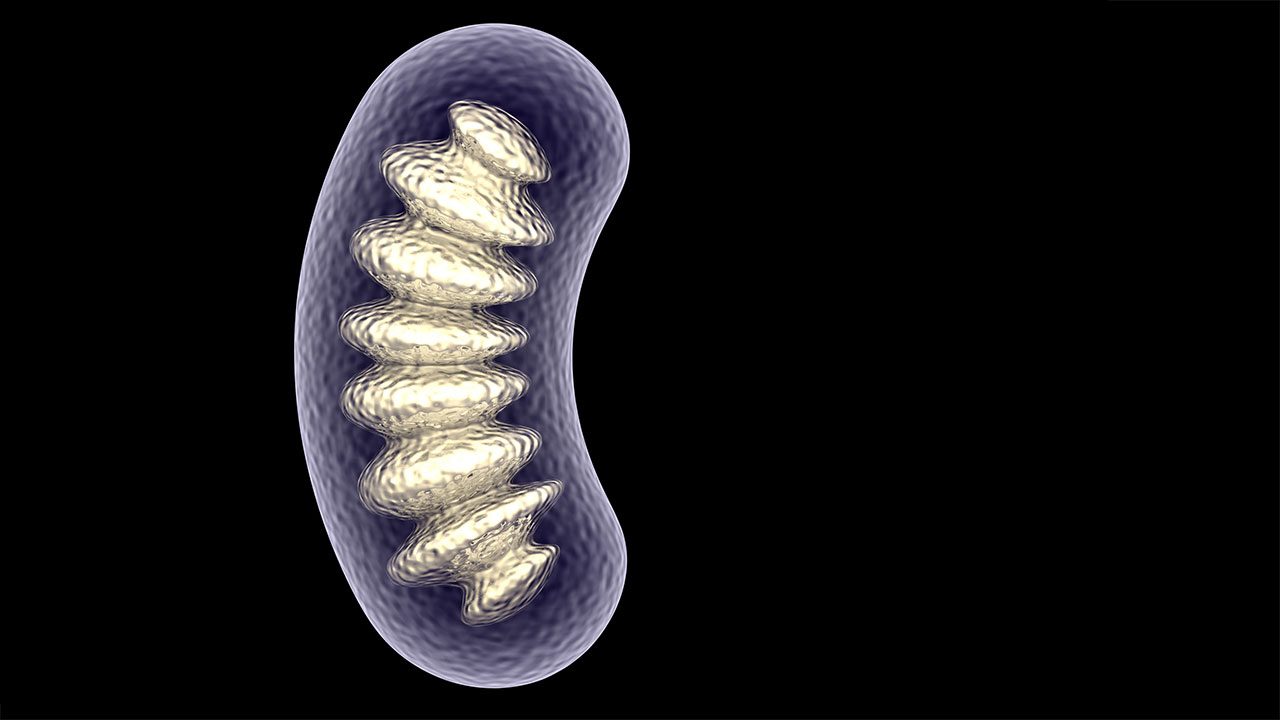 The mitochondrion (plural mitochondria) is a double-membrane-bound organelle in most eukaryotic organisms. Some cells in some multicellular organisms may, however, lack them (for example, mature mammalian red blood cells). A number of unicellular organisms, such as microsporidia, parabasalids, and diplomonads; have also reduced or transformed their mitochondria into other structures.
A study at The University of Texas MD Anderson Cancer Center identified a new therapeutic target in cancer cells; explains how new anti-cancer drugs called imprisoned work by inducing cancer cell death in blood cancers; such as acute myeloid leukemia (AML) and mantle cell lymphoma. The study revealed a target in mitochondria; called caseinolytic protease P (ClpP), which, upon activation, breaks down proteins within mitochondria, a process is as mitochondrial proteolysis.

A new class of anti-cancer agents called imprisoned; shown to activate ClpP and cause cancer cell death via mitochondrial proteolysis. The drugs, ONC201 and Onc212, work regardless of whether the common tumor suppressor p53 is present in any form. Despite newly developed targeted agents, the majority of hematologic malignancies and solid tumors are still incurable. This includes essentially all patients with p53 mutations.

Therefore, anti-tumor agents with novel mechanisms of action are urgently needed. Our findings support the clinical development of imprisoned and other ClpP activators for human cancers.” Through in vitro and in vivo models, the team demonstrated that knock-out or over-expression of inactivated mutant ClpP induced complete resistance against ONC201 and ONC212, indicating that activation of ClpP is crucial for cell death caused by the drugs.

Through extensive crystallography studies, the team identified the exact binding sites and binding patters of the drugs on ClpP and demonstrated how they increasing protease activity. While ONC201 is in early clinical trials for AML and other cancers and its pre-clinical efficacy has been established in numerous cancer models; the direct target behind its success has remained elusive. Pre-clinical toxicology studies have conducted for ONC212; it is for clinical trials in the near future.
Deletions or mutations of ClpP have never reported in primary AML but suggesting that ClpP could be an effective target across the spectrum of molecular and cytogenetic subsets of AML. “Their data indicate that patient samples with the lowest levels of ClpP are less sensitive to ClpP hyperactivation. Thus, levels of ClpP could serve as a biomarker to identify AML patients most likely to respond to this therapy.” Andreeff added that further studies of larger numbers of patients will require to establish thresholds of ClpP expressions most likely to predict response.