Missouri Is The Last State Without Rx Monitoring Program 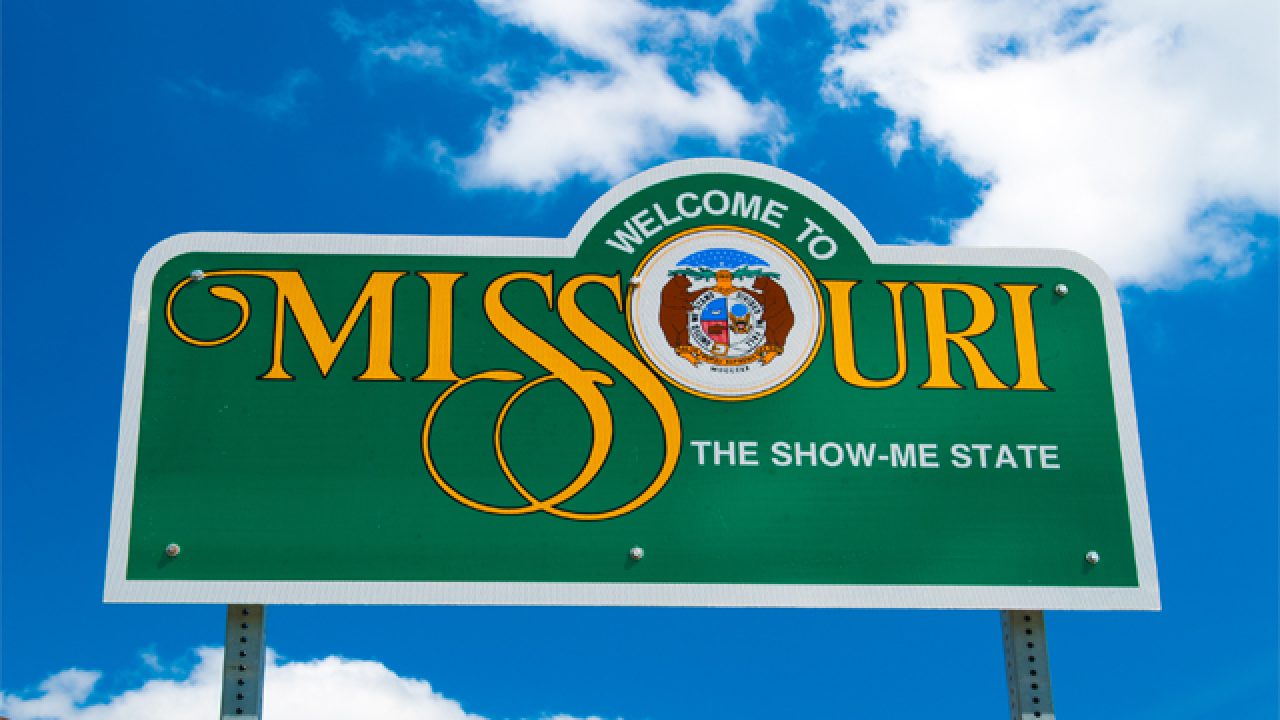 Patient advocates, politicians, experts and members of the medical community had hoped this would finally be the year Missouri; would create a statewide electronic database designed to help spot the abuse of prescription drugs. Missouri retained its lonely title as the only state without a statewide; prescription drug monitoring program for the seventh year in a row; after the legislative session ended Friday. After all, Republican Gov. Mike Parson had pushed for it and, more important; its longtime opponent was no longer in office to block it.

But, because of ongoing fears about privacy violations; tangled up with gun control, the bill never got a full Senate vote. And finance site WalletHub last week ranked Missouri third worst in the country; but for its drug use based on a review of arrests, overdose rates, opioid prescriptions and other measures.

Katie Reichard, a lobbyist with Missouri Primary Care Association; who has been working in and around the Missouri legislature for almost 15 years and previously pushed for the issue; said this proposal has bedeviled the state capital as none other while the opioid crisis continues to rage nationwide. “I have never seen anything take seven years to get anywhere; and especially something that’s going to be put into place to save lives.”

Missouri’s cities, neighboring states and the federal government have been forced; to create a patchwork of incomplete workarounds. Those include a voluntary program tracking patients’ prescriptions run by St. Louis County that receives federal funding and a statewide monitoring system; put into place by former Republican Gov. Eric Greitens that tracks physicians’ prescriptions.

And yet, the state cannot seem to legislate a complete fix. “It’s frustrating to watch the rest of the country; get this done and watch Missouri be the last one,” said Dr. Sam Page, the St. Louis County prescription drug monitoring program architect; and current St. Louis County Executive.

To be sure, the databases don’t eliminate the ability of drug abusers to acquire prescription opioids. But the federal Centers for Disease Control and Prevention; has called such statewide patient monitoring databases “among the most promising state-level interventions”; to improve opioid prescribing and protect at-risk patients. It is an embarrassment Missouri can’t figure out its own statewide system, often referred to as a PDMP; according to St. Joseph pharmacist JulieMarie Nickelson. “No one in the pharmacy or medical world really understands it,” she said.

While a PDMP bill has been introduced every year in the Missouri legislature since 2005, it was initially championed by the minority Democratic Party, which meant it didn’t have much of a shot at passing until 2012. Then New Hampshire approved a statewide program in 2012, leaving Missouri as the sole holdout. That pressure, combined with an uptick in awareness of drug abuse, led to a swell of bipartisan agreement.

A statewide PDMP bill passed the Missouri House handily that year, then met its biggest adversary: Republican state Sen. Robert Schaaf, whose district stretched from Kansas City to St. Joseph along Missouri’s western border. Since then, Schaaf who is also a family physician filibustered or insisted on kill clauses that would never pass the House, citing his concerns over privacy and personal liberty issues along with his belief it was an ineffective tool. Year after year, his efforts would defeat PDMP bills.