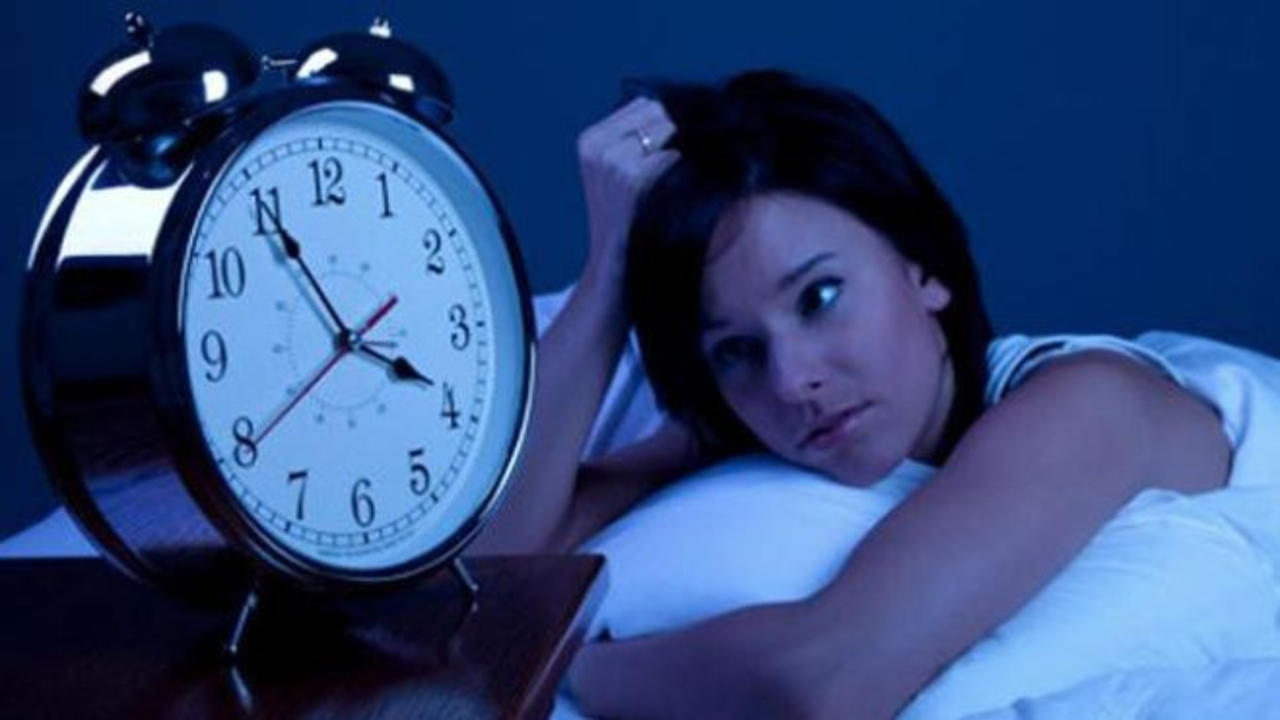 When medical residents were permitted to work shifts longer than 16 hours; patient mortality was not affected and the doctors themselves did not experience chronic sleep loss; according to a pair of papers published today in the New England Journal of Medicine. The study that resulted in the papers follows a 2011 change imposed by the Accreditation Council for Graduate Medical Education (ACGME).
To limit the number of hours first-year residents could work in a single shift a cap of 16 hours per day and 80 hours per week which came in response to concerns about the potential for mistakes; to made by young doctors working long shifts. The results from these studies suggest that those well-intentioned policies were not necessary to protect patients.

The work is part of an ongoing research effort the individualized comparative effectiveness of models optimizing patient safety and resident education (iCOMPARE) study funded by the National Institutes of Health (NIH) and ACGME. Both papers add to research published in the New England Journal of Medicine by the same team last year, which showed the shift restrictions had little effect on how the residents spent their time or scored on tests of medical knowledge.
“A lesson here is that although there was a lot of concern about shift limits, they really do not seem to have an effect on any important domains; such as patient safety when applied in the current context. “Through iCOMPARE, they able to use a single study to examine the impact of resident on-duty hours on their sleep and alertness; the safety of the patients they cared for; the education the residents received, all at once. In the past; what research there has only looked at one of these factors at a time.”

The iCOMPARE trial had the benefit of a randomized design; the strength of using Medicare claims to study patient mortality so that deaths could track both during patient hospitalization or after discharge from the hospital; the further ability to carefully adjust for individual patient sickness through patient history information; the ability to account for program differences in quality of care by comparing the outcomes in each program from the previous year to the trial year.
For the phase of the study examining intern sleep; several hundred interns continuously wore sleep monitors for approximately two weeks and performed daily tests to measure their alertness. Interns averaged around seven hours of sleep a day; those facing longer shift lengths got no less sleep and did not experience more sleepiness than those with the more restricted shift lengths.

“Interns in flexible programs were able to compensate for the sleep lost during extended overnight shifts by using strategic sleep opportunities before and after shifts and on days off,” said Mathias Basner, MD, Ph.D. Despite similarities in sleep averaged over several days; interns working flexible overnight shifts had the least amount of sleep per 24 hours (they averaged 5.12 hours); as well as lower alertness; more subjective sleepiness.

Basner believes that these symptoms of acute sleep loss related to night work must mitigated. “Some people may surprised by these results because they think ‘Of course shorter shifts must better’,” Asch says. “But those ideas are at least partly offset by other considerations; including the risks from transferring patient care across shifts; biological imperatives that help us prevent chronic sleep loss. Asch also said it can misleading to examine any one issue in isolation; adding, “studies like iCOMPARE provide the scientific evidence to help us balance these considerations in real-world settings.”