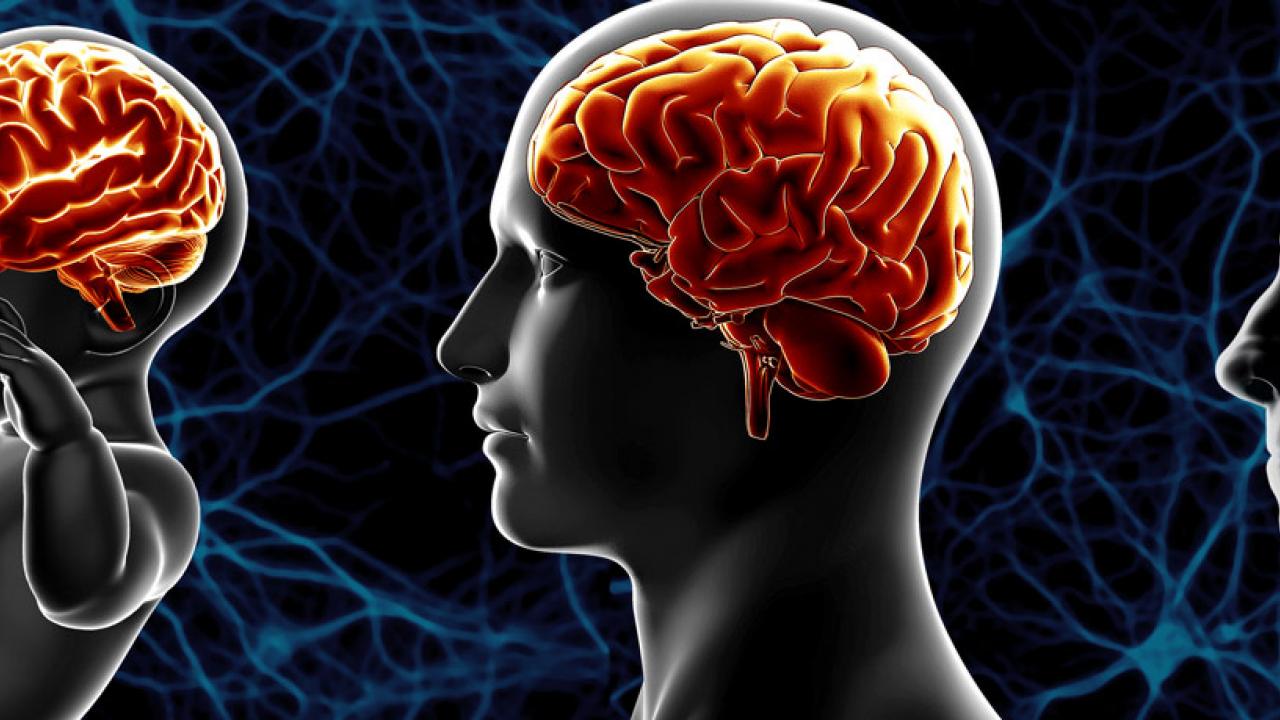 The relations among intelligence, health, and aging have well established by Deary and his colleagues (2010). One of the most comprehensive demonstrations of these relations is based on more than 70,000 people who followed from childhood to the age of 79 years. The key finding was that each 1-standard-deviation increase in intelligence at age 11 was with about a 20% reduction in the odds of dying before the age of 79.
More than half of the individuals in the bottom 20% of intelligence at age 11 had died before age 79; whereas nearly 2 out of every 3 people in the top 20% were still alive at this age. These results reflect a much broader relationship between intelligence and general physical health; including indicators as diverse as handgrip strength and risk of coronary disease. These patterns hold with control of socioeconomic status and health-related behaviors and are correlated with cognitive changes with normal aging.

For over 100 years, scientists have sought to understand what links a person’s general intelligence; health and aging. In a new study, a University of Missouri scientist suggests a model where mitochondria, or small energy-producing parts of cells; could form the basis of this link. This insight could provide valuable information to researchers studying various genetic and environmental influences and alternative therapies for age-related diseases, such as Alzheimer’s disease.

“There are a lot of hypotheses on what this link is, but no model to link them all together,” said David Geary, Curators Distinguished Professor of Psychological Sciences in the MU College of Arts and Science. “Mitochondria produce cellular energy in the human body; energy availability is the lowest common denominator needs for the functioning of all biological systems. My model shows mitochondrial function might help explain the link between general intelligence, health, and aging.”

Geary’s insight came as he was working on a way to better understand gender-specific vulnerabilities related to language and spatial abilities with certain prenatal and other stressors; which may also involve mitochondrial functioning. Mitochondria produce ATP or cellular energy. They also respond to their environment, so Geary said habits such as regular exercise and a diet with fruits and vegetables; can promote healthy mitochondria.
“These systems are using over and over again, and eventually their heavy use results in gradual decline,” Geary said. “Knowing this, the researcher can help explain the parallel changes in cognition and health with aging. Also with good mitochondrial function, the aging processes will occur much more slowly.
Mitochondria have relatively overlooked in the past, but are now considered to relate to psychiatric health and neurological diseases. Geary said chronic stress can also damage mitochondria that can affect the whole body; such as the brain and the heart simultaneously. The study, “The spark of life and the unification of intelligence, health, and aging,” was published in Current Directions in Psychological Science.