Link Between Mitochondrial Damage And Osteoporosis 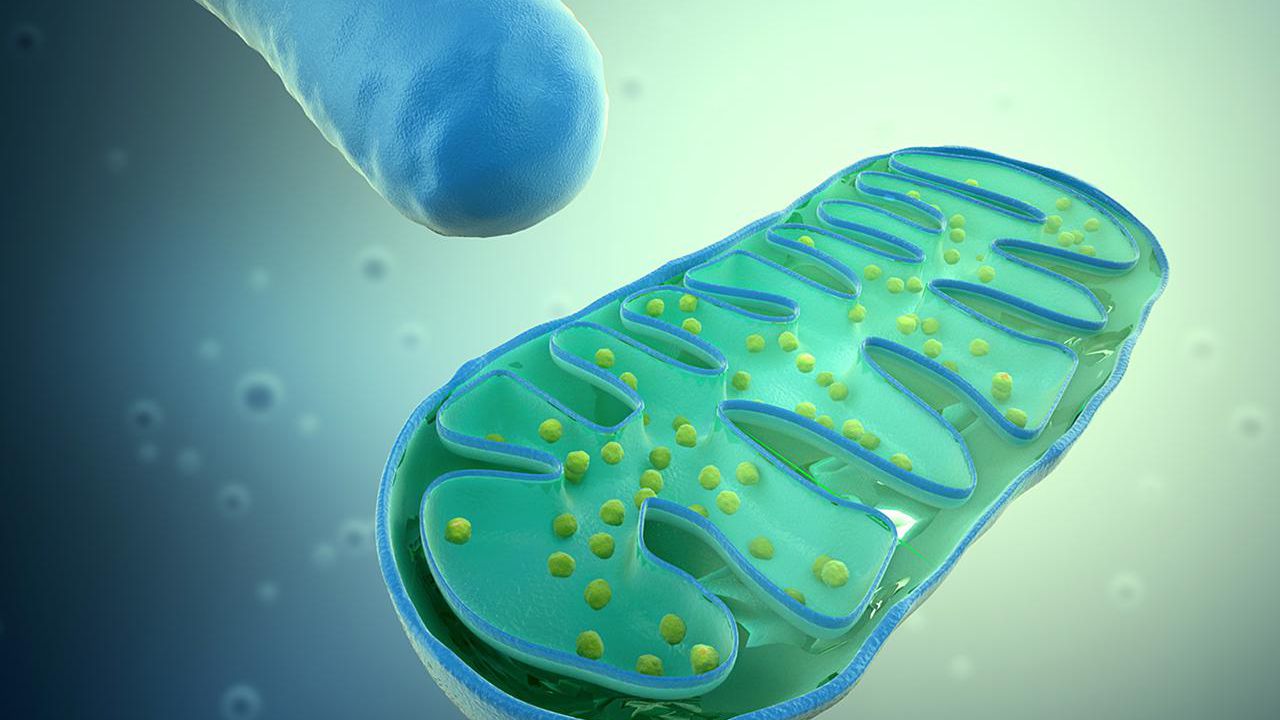 Some risk factors for osteoporosis such as being older and female or having a family history of the condition; cannot avoid. But others can, like smoking cigarettes, consuming alcohol, taking certain medications; or exposed to environmental pollutants. But until now researchers have not gained a firm picture of how these exposures link up with the bone loss. A new study led by researchers from Penn’s School of Veterinary Medicine reveals; a mechanism by which these factors and osteoporosis may be linked.
“In a normal individual, the process of bone degradation and rebuilding proceeds in a very balanced way; but in some people, they somehow produce a lot more osteoclasts, and this leads to bone loss and osteoporosis,” said Narayan Avadhani, a biochemist at Penn Vet and senior author on the work. “They show in this paper that, when mitochondrial function is affected, it not only affects energy production but also triggers a type of stress signaling that induces the overproduction of osteoclasts.”

Macrophages are a front line for the immune system; engulfing and digesting foreign invaders to the body. But macrophages can also diversify, transforming into osteoclasts when the circumstances are right. To understand how mitochondrial damage could linked to osteoporosis through the work of macrophages; the researchers induced damage to a key enzyme responsible for energy production in mitochondria, cytochrome oxidase C, in lab-grown mouse macrophages.

Doing so led the macrophages to release a variety of signaling molecules with an inflammatory reaction and also seemed to encourage them to go down the path toward becoming osteoclasts. Looking closely at what was going on, they observed an anomaly with a key molecule, RANK-L; that helps regulate the bone-rebuilding process and is released by bone-building cells as a means of inducing bone break-down.

The researchers confirmed their findings, showing that animals with a mutation that leads to dysfunctional mitochondria had increased production of osteoclasts. In addition, their macrophages had higher levels of phagocytosis; the process by which the immune cells engulf and “eat” invaders. The researchers believe this enhanced phagocytic ability could be responsible for some of the other physiological problems that can arise in people with defects in their mitochondria.
Because some of the same environmental risk factors that seem to promote osteoporosis; like smoking and some pharmaceuticals, can also impact mitochondrial function, the team posits that this stress signaling might the pathway by which they are acting to affect bone health. Future studies by the group, including Mount Sinai’s Zaidi, a specialist in various aspects of osteoclast function and bone health; may look at how safeguarding mitochondrial function could protect against osteoporosis.