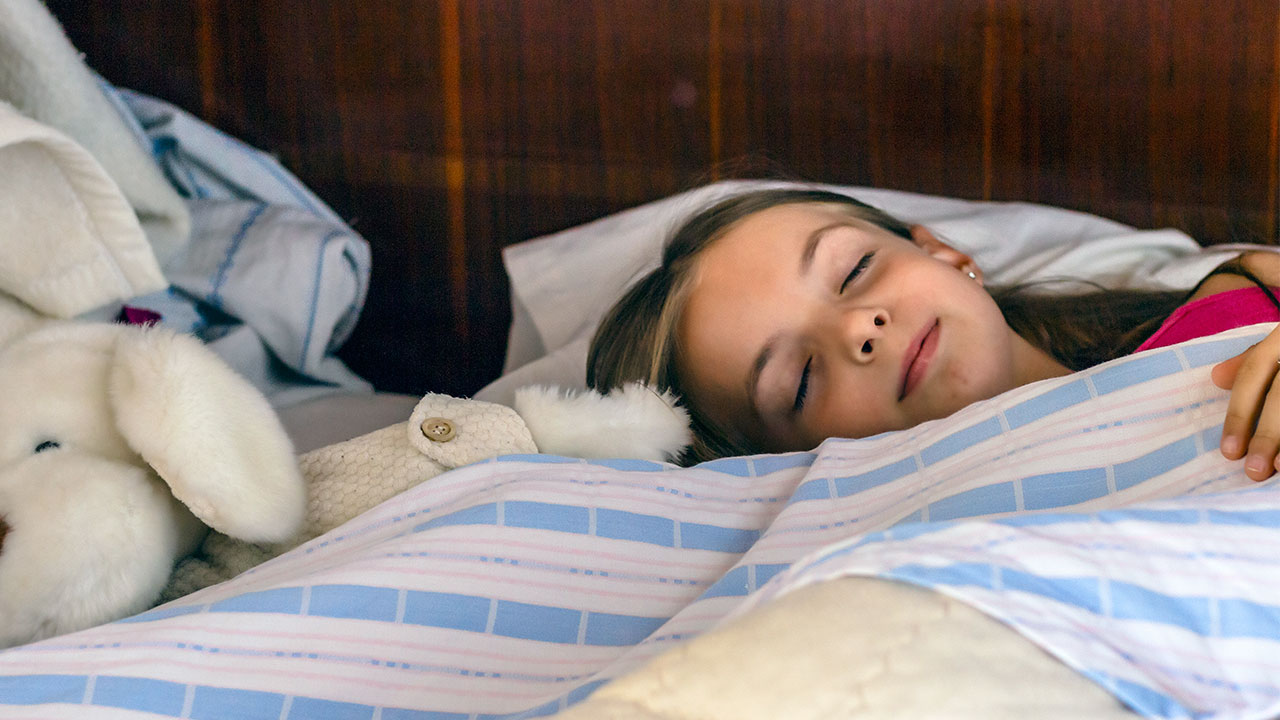 Both in Europe and the US, more than 90% of adolescents have their faces buried in screens before bed. Often, this comes at a cost to sleep. Frequent screen users are much more likely to report falling asleep later, sleeping less, and waking during the night. Such difficulties are linked not only to poorer academic performance; but also increased risk of health issues such as diabetes and heart disease in later life. As a result, teenage screen use is treated as an unhealthy addiction among much of the media. But this narrative is based on a fundamental misunderstanding of the research. The problem isn’t use of screens at night, but how they’re used.

After a recent study demonstrated that limiting screen use for a week could restore normal sleep patterns in adolescents; media headlines widely hailed this as the salvation for sleep-troubled teens. However, these headlines almost exclusively ignored the fact that wearing blue-light blocking goggles was just as effective.

Exposure to alertness-inducing blue light is undoubtedly a problem; when it comes from our screens at night, it can disrupt the natural circadian rhythms that secrete sleep hormones; to prepare our bodies for rest. But it’s also an easy issue to solve. Applications already exist on phones and laptops that shift the blueness of light with the time of day; sidestepping the somewhat unrealistic expectation of teenagers donning special goggles.

There’s a much more urgent issue at the heart of the relationship between bedtime devices and sleep; not just in youth, but for all of us. The screens we watch are not devoid of content, and how we interact with them is key.

Passive activities such as reading neutral content are largely un-problematic; as long as care is taken to avoid keeping the brain whirring late into the night. The key area of concern is social media. Almost half of 13 to 17-year-olds admit to being online almost constantly; and these frequent users are much more likely to report later sleep onset, as well as waking during the night.

But these negative impacts are also dependent on our relationship with social media; rather than our mere use of it. Work from both our own lab and others suggests that the negative impacts of social media use on sleep quality; may be a result of the anxiety, depression, and lowered self-esteem that it can induce. Crucially, the negative mental health effects of social media are not inevitable, but dependent on the way we interact online. When used in the right way, screen use can actually be beneficial.

For example, time spent using image-based platforms like Instagram and Snapchat (but not text-based platforms like Twitter); is associated with decrease loneliness, possibly due to an enhanced sense of intimacy and interconnectedness. However, this benefit is dependent on using the platform to interact with other people; those who simply broadcast content actually report increased loneliness. It’s also dependent on following people you know the more strangers you follow, the more likely you are to have depressive symptoms.

It may also surprise you to know that making social comparisons is not always problematic—what’s important is how we make them. Ability-based comparisons, such as comparing oneself to “fitspiration” posts showing body images only a few of us have the time and ability to achieve, can lead to depression and envy. Opinion-based comparisons, on the other hand, where social media users seek out the views of others to make sense of the world around them, can lead people to feel inspired and optimistic.

With that in mind, here are some tips based on the latest research on screen and social media use to help you make the best out of your evening browsing, and have a good night’s sleep.