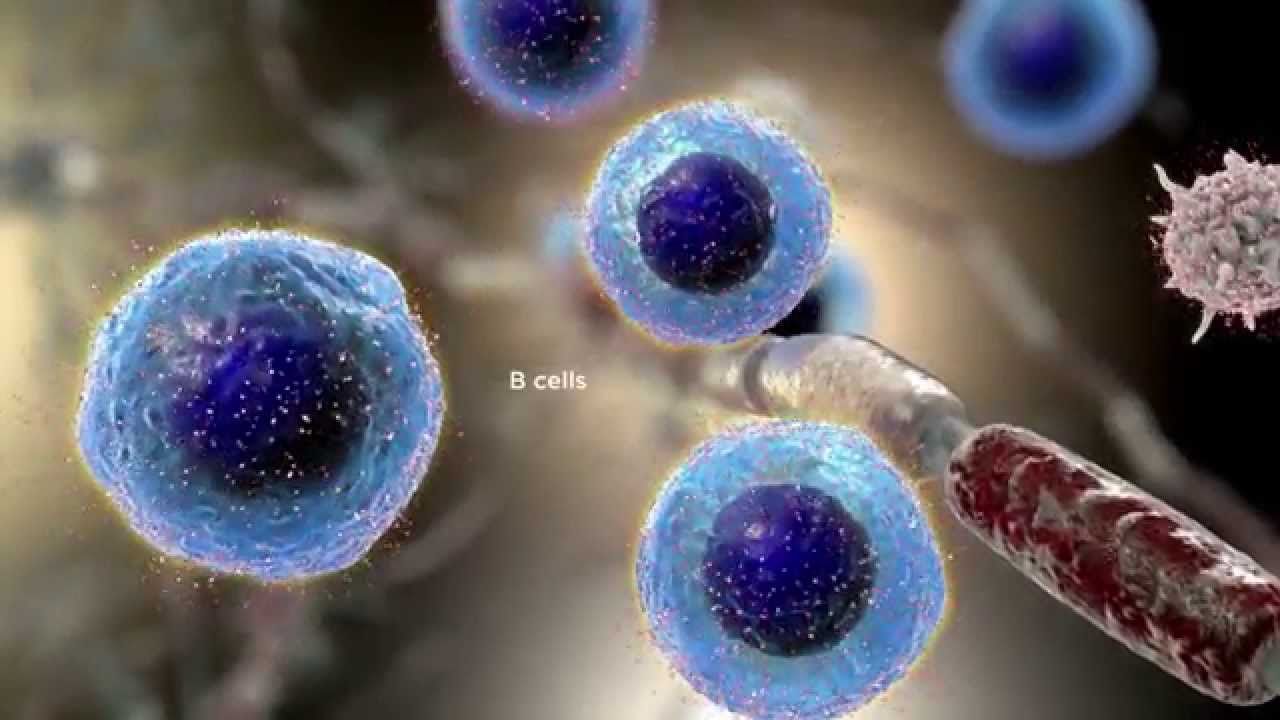 Researchers have developed a new technology that allows them to probe cell changes without disturbing the cell’s physiology — a major advancement that helps scientists look more closely at cell changes to solve human health problems, according to a new paper in Cell Reports. This technology, known as deformation microscopy, allows scientists to more accurately assess the interplay between biological systems; and the mechanical environment in treating musculoskeletal, cardiac and neural diseases.

Colorado State University Professor Soham Ghosh served as the first author on the paper; along with several researchers from University of Colorado Boulder. But advancements in regenerative medicine and developmental-biology-inspired technology have the potential to target major human health obstacles. With the team’s discovery, scientists can get a clearer understanding of how the physical changes in cells contribute to cell development an area of study known as mechanobiology.

Before joining CSU in fall 2018, Ghosh and his colleagues at CU Boulder developed the technology; to non-invasively probe the mechanics of the biological system in high resolution using an image-based formula. But the results were remarkable, unhindered images of the cell, and inside the cell nucleus; exposing the missing link between biological systems and the mechanical environment.

By viewing and analyzing the cell and nucleus at high magnification, all the intricate structural architectures became visible. This helped researchers understand spatially detailed and dynamic cell deformation, which subsequently revealed how the sub-cellular and sub-nuclear regions behave in a normal physiological setting vs. a diseased setting.

Mechanical probing in biology has been prevalent for almost two decades. But previous technologies were invasive, disturbing the physiology of the cell. Deformation microscopy produces a high-precision, microscopic image-based strain map which can quantify the affliction a cell and nucleus can sustain, revolutionizing what was previously known about mechanobiology.

The paper was written by Ghosh, CU Professor Corey P. Neu, CU graduate student Benjamin Seelbinder and other contributors. “This technology can drive the field of mechanobiology at an unprecedented rate,” Ghosh said. “The technique has proven powerful in several applications and is opening new avenues of research.”

Ghosh will leverage a variation of deformation microscopy and other methods to quantify biological phenomena in cells in his Cellular Engineering and Mechanobiology Lab, to investigate questions surrounding single cell changes in relation to stem cell function. Researchers can investigate, for example, why our individual tissues are functionally different despite having the same genetic code.

The lab will study the interaction between the cell’s immediate environment, epi-genetics, and chromatin architectural organization of the cell nucleus. “Deformation microscopy will take the research in my lab to new heights, and I look forward to discoveries that will soon unfold due to this groundbreaking advancement,” added Ghosh.