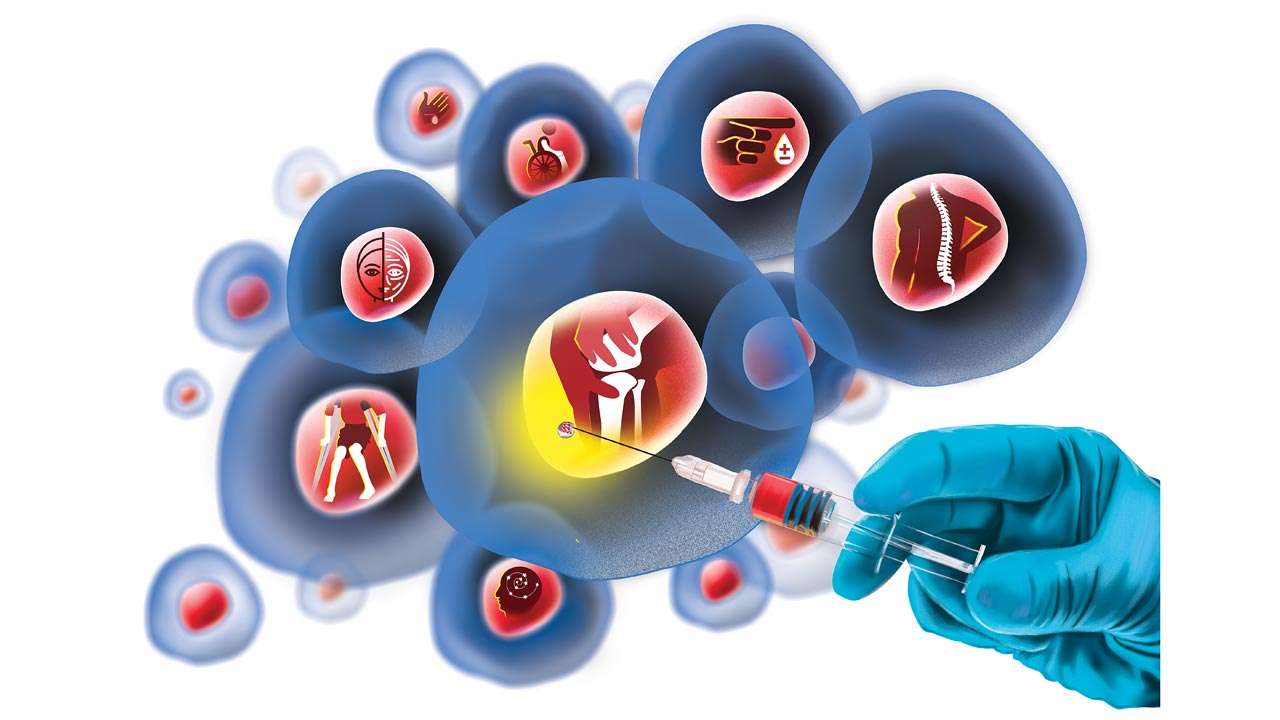 Cells that line the intestinal tract are replaced every few days; a high rate of turnover that relies on a healthy population of intestinal stem cells. Biologists have now found that aging takes a toll on intestinal stem cells and may contribute to increased susceptibility to disorders of the gastrointestinal tract. The researchers also showed that they could reverse this effect in aged mice by treating them with a compound that helps boost the population of intestinal stem cells.
The findings suggest that this compound; which appears to stimulate a pathway that involves longevity-linked proteins known as sirtuins; could help protect the gut from age-related damage, the researchers say. One of the issues with aging is organ dysfunction, accompanied by a decline in the activity of the stem cells that nurture and replenish that organ, so this is a potentially very useful intervention point to either slow or reverse aging.

A link between aging and sirtuins

Guarente’s lab has long studied the link between aging and sirtuins; a class of proteins found in nearly all animals. Sirtuins, which have been shown to protect against the effects of aging, can also be stimulated by calorie restriction. In a paper published in 2016; low-calorie diets activate sirtuins in intestinal stem cells; helping the cells to proliferate. In their new study, they set out to investigate whether aging contributes to a decline in stem cell populations and whether that decline could reverse.

By comparing young (aged 3 to 5 months) and older (aged 2 years); the researchers found that intestinal stem cell populations do decline with age. Furthermore, when these stem cells are removed from the mice and grown in a culture dish; they are less able to generate intestinal organoids; which mimic the structure of the intestinal lining, compared to stem cells from younger mice. The researchers also found reduced sirtuin levels in stem cells from the older.

Once the effects of aging were established, the researchers wanted to see if they could reverse the effects using a compound called nicotinamide riboside (NR). This compound is a precursor to NAD, a coenzyme that activates the sirtuin SIRT1. They found that after six weeks of drinking water spiked with NR; the older mice had normal levels of intestinal stem cells; these cells able to generate organoids as well as stem cells from younger.