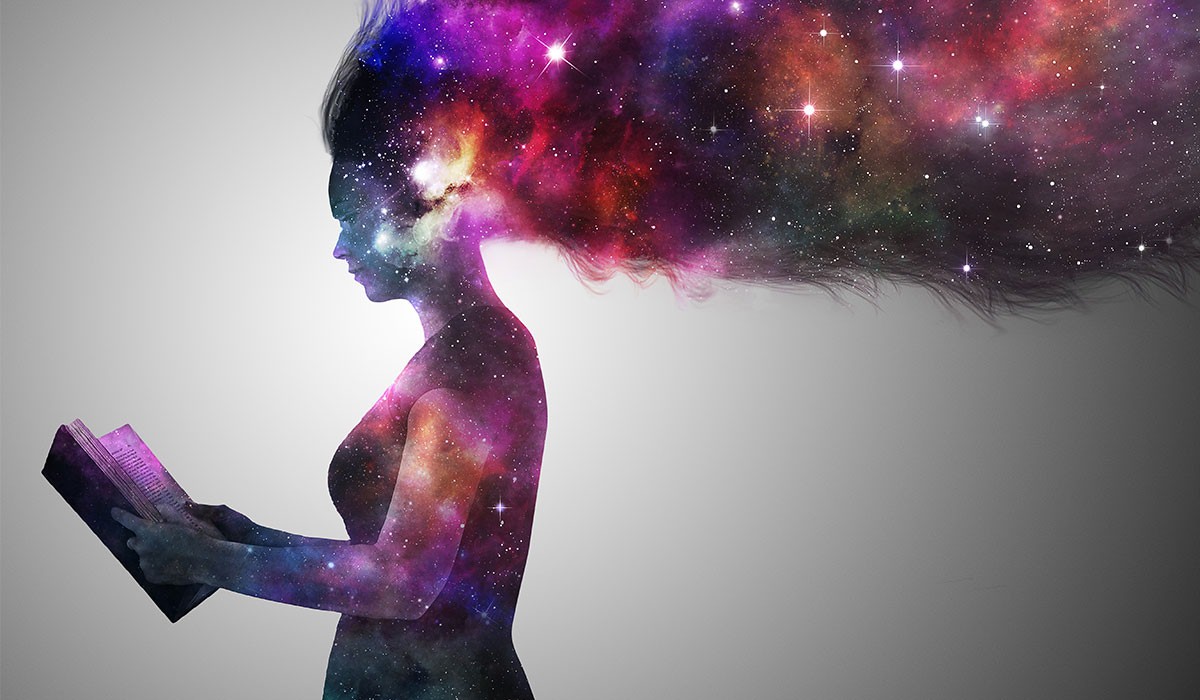 Almost everyone has something they fear maybe it is spiders, enclosed spaces, or heights. When we encounter these "threats," our hearts might begin to race, or our hands may become sweaty. This is called a threat fear response, and it exists to help us avoid potential pain.

Most of us only feel scared when a threat is present. But when the threat fear response happens even when a threat isn't present, it can lead to post-traumatic stress disorder (PTSD), phobias, or anxiety. These disorders may often be treated using exposure therapy, but a new study found that something as simple as using your imagination can help people overcome fear.

For example, during therapy, soldiers with PTSD might listen to loud noises using headphones without actual exposure to a combat situation. Eventually, the person learns to separate the trigger from the expected threat outcome, and the threat fear response is reduced or eliminated.

However, exposure therapy can not always be used for treatment, especially in cases where re-exposure could be overwhelming, or unethical (such as in cases of abuse).

Some treatment methods, such as guided imagery (where therapists ask patients to form mental images to replace physical triggers), have been promising in treating fear disorders.

Imagination (the conscious simulation of something in our mind) allows patients to immerse themselves with a triggering stimulus in a controlled way, at their own pace, which is why it could be a promising new form of treatment.

How does imagination work?

Imagination is the mental simulation of things and events that are not currently being perceived. When we see the world, we construct a mental version of what we're perceiving based on incoming sensory information and prior experience. These internal representations can become memories, or can be used to imagine future or fictitious scenarios.

When we encounter something we fear, we experience both a neural response (memory and sensory processing brain regions activate) and a physiological response to this potential threat, such as getting sweaty palms or a faster heartbeat.

But because there's no immediate danger when the threat is imagined, repeatedly imagining it will help detach the stimulus from the expected threat since none appears.

This weakens the brain's association between stimulus and expected outcome. As a consequence, it also reduces the neural and physiological effects that happen in response.