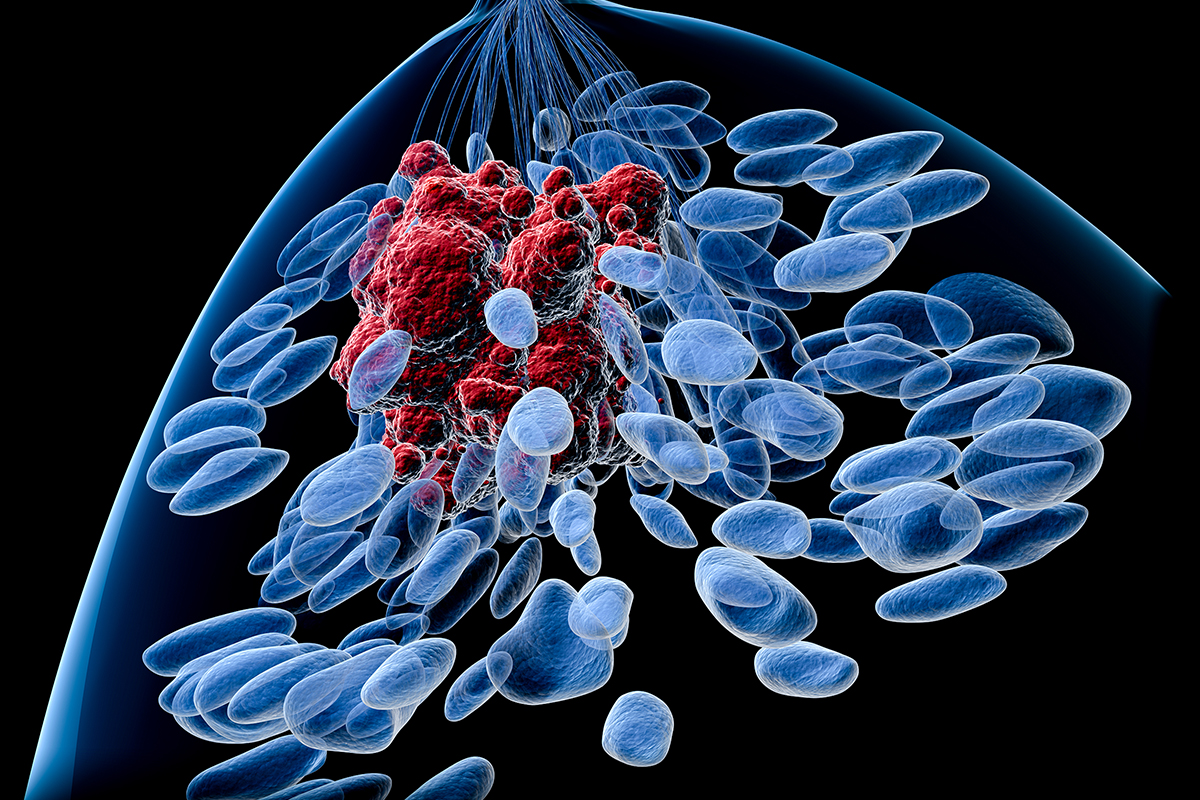 Estrogens are hormones that play central roles in the development and the physiology of the breast, but they are also involved in breast cancer. Like all hormones, estrogens exert their biological effects by binding to dedicated receptors in the target cell

Oestrogens, 17β-estradiol (E2) and its metabolites, are pivotal for the development and the physiology of the breast and impinge on breast carcinogenesis. Theis expressed in 40% of the luminal cells that make up the inner layer of the mammary epithelium surrounded by the drives cell proliferation during subsequent estrous cycling and pregnancy. Both hormones rely on paracrine factors to activate stem cells and induces proliferation of other mammary epithelial cells (MECs).

The finding that all ERα signaling is AF-2-dependent provides a molecular basis for the breast-specific efficacy of the widely used breast cancer therapeutic, tamoxifen, which is an AF-2 antagonist but AF-1 agonist.