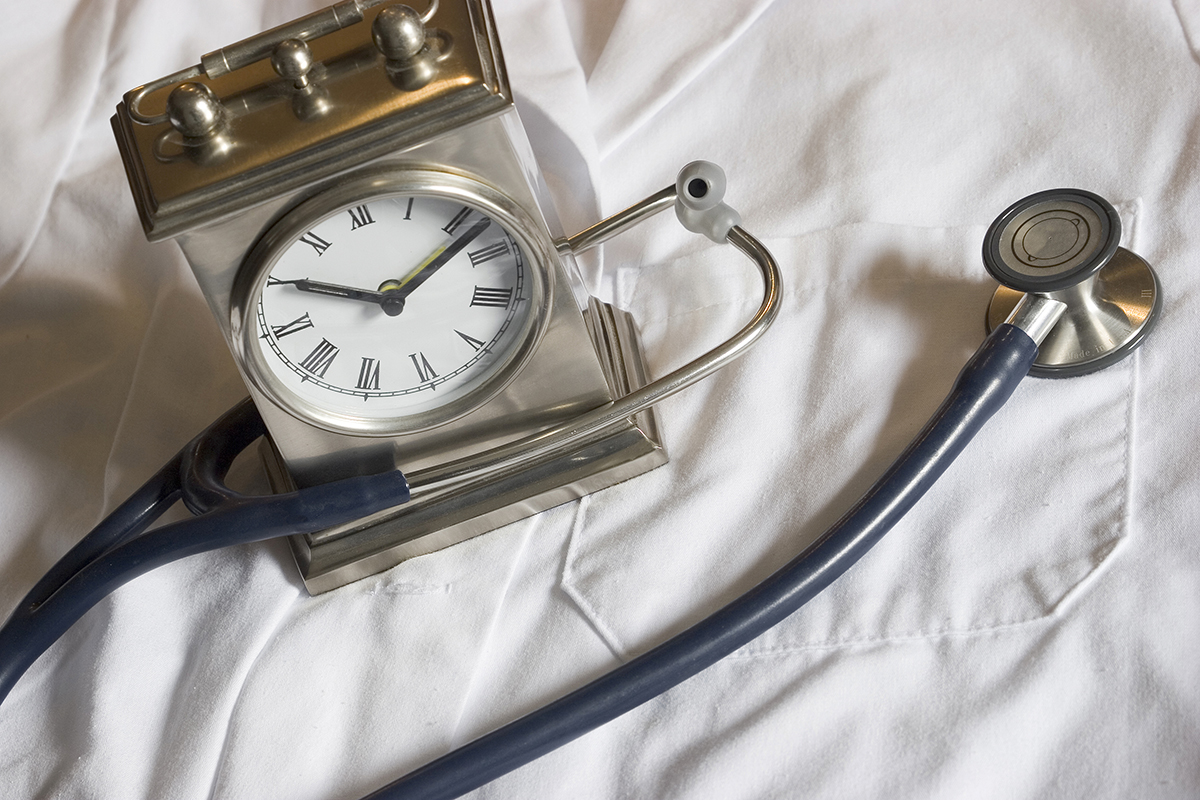 Circadian rhythms (from the Latin circa diem – "around a day") based on the Earth's 24-hour rotation have been observed since the fourth century. But it's only recently that scientists have come to understand the fundamental role of circadian rhythms in everything from body temperature to reproduction to metabolism.

Disruptions of our internal clocks are implicated in many health issues, including sleep and affective disorders, cardiovascular disease, and certain types of cancer, to the tune of billions of dollars in health care costs.

Yet modern life is fraught with disruption of these internal rhythms . Air travel, shift work, and prolonged exposure to artificial lighting can be powerful factors in the development of disease.

Assistant Professor Shihoko Kojima, of the Department of Biological Sciences and Biology Fellow at the Biocomplexity Institute, is trying to piece together how circadian rhythms operate from a genetic perspective . A new $ 1.6 million grant awarded by the National Institutes of Health (NIH) will help her do just that.

Kojima has long been interested in how circadian rhythms are regulated and maintained within the body. She and her research team are trying to uncover how genes control circadian rhythms and what happens if something goes wrong in these genes.

In particular, the new grant from NIH will allow Kojima's team to look at what they believe to be a novel gene, which they've named Per2AS. Per2AS is thought to be vital to mammalian internal clock function, and this study will test that. What is more, Per2AS appears to be a new type of gene, known as a non-coding gene. Unlike most other genes, Per2AS is mysteriously not translated from RNA into a subsequent protein, thus making its function unclear.

"Although many people see non-coding genes as 'junk,' we're frequently finding that these non-coding genes really do play a significant role in mechanisms like cancer development, sex determination, and stem cell differentiation," said Kojima. "What we do not understand is how they do so."

Circadian rhythms affect a broad array of life on the planet, and their disruption can lead to many unintended consequences. Given the frequency and magnitude of circadian disruption in modern daily life and the widespread effects of circadian clocks on human health , the need to understand the molecular mechanisms underlying circadian rhythms has never been greater.

Ultimately, findings from Kojima's study will help those who experience disruptions to understand their internal clocks and potentially develop therapeutics for people with disrupted internal clocks .