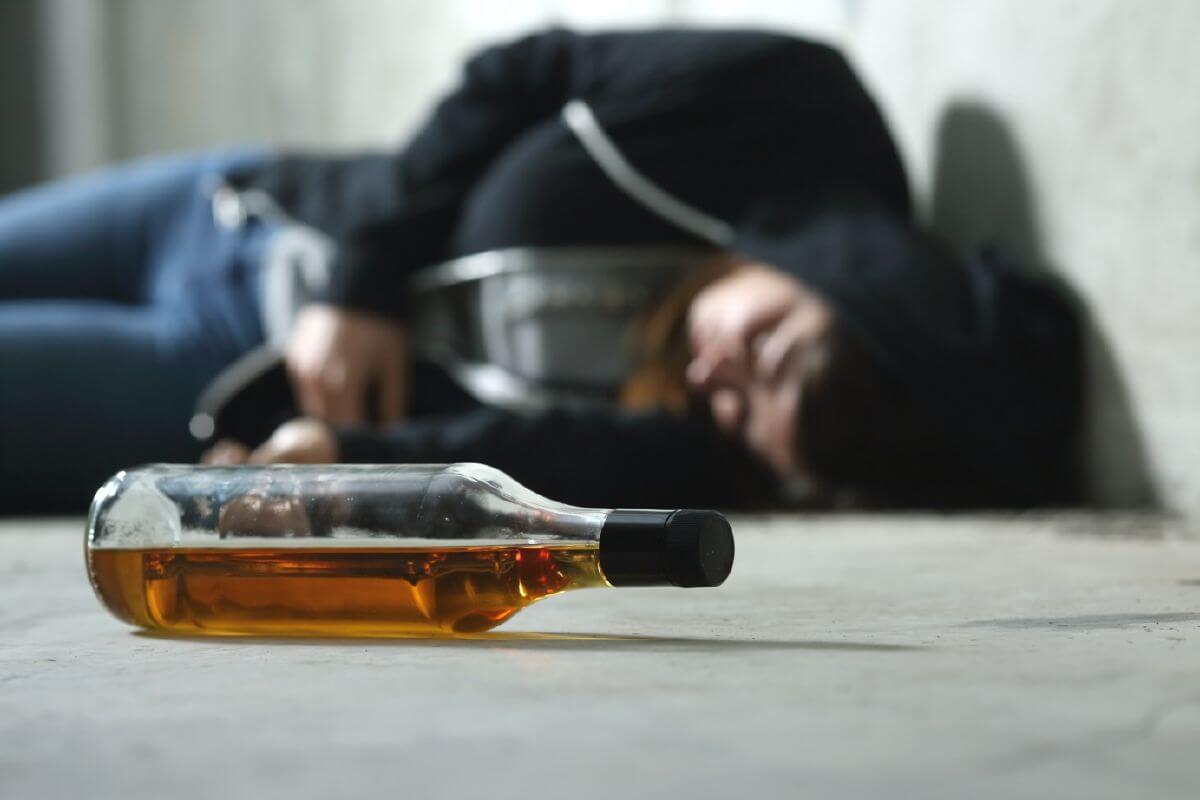 Scientists of the Higher School of Economics, Indiana University, and École Normale supérieure clarified how alcohol influences the dopamine and inhibitory cells in the midbrain that are involved in the reward system and the formation of dependency on addictive drugs.

the results of the study were published in the article 'Dynamical ventral tegmental area circuit mechanisms of alcohol-dependent dopamine release.' Let's say you drink some coffee to get an energy boost. At the same moment, a burst of dopamine is released in your midbrain that acts as positive reinforcement of your action. Over time, the brain becomes conditioned to the stimulus and raises the dopamine level in advance  as soon as you smell the coffee or approach a coffee shop.

This is how the body learns through reinforcement. The ventral tegmental area (VTA) over 50 percent of which is composed of dopaminergic neurons – plays a decisive role in this process. The neurotransmitter dopamine is a biologically active chemical that transmits signals from one nerve cell to another.

Dopamine acts on the brain's 'motivation center,' eliciting either a sense of anticipation of pleasure from a particular action or the pleasure sensation itself if the pleasurable event occurs unexpectedly.  But there is a specific link between dopamine and many addictive substances. In particular, alcohol directly affects the activity of and triggers the release of a burst of dopamine.

This means that, regardless of how alcohol affects the rest of the body, the brain responds to it with positive reinforcement. Alcohol has another characteristic as well: it influences how gamma-aminobutyric acid (GABA) receptors carry out their normal function of inhibiting cells from releasing dopamine.

The mathematical model developed by researchers at HSE and Indiana University provides an accurate representation of the way alcohol, dopamine, and GABA cells interact. The structure of the inhibitory network's activity that is, how that activity arises and functions determines the effect that GABA cells have on dopamine neurons. From 30 to 60 GABA cells in the VTA are connected to every dopamine cell. (This is generally true for GABA cells in the VTA, from outside the VTA this is a much larger number.)

This discovery could help in the treatment of alcohol dependence. 'Our model suggests that targeted pharmacological work with dopamine is possible,' said Boris Gutkin, a co-author of the article and a leading research fellow with the HSE Centre for Cognition and Decision Making. 'By blocking the synchronization of the inhibitory GABA network, we can influence the dopamine reactions alcohol causes.'