Fingerprint Of Sleep Habits As Warning Sign For Heart disease 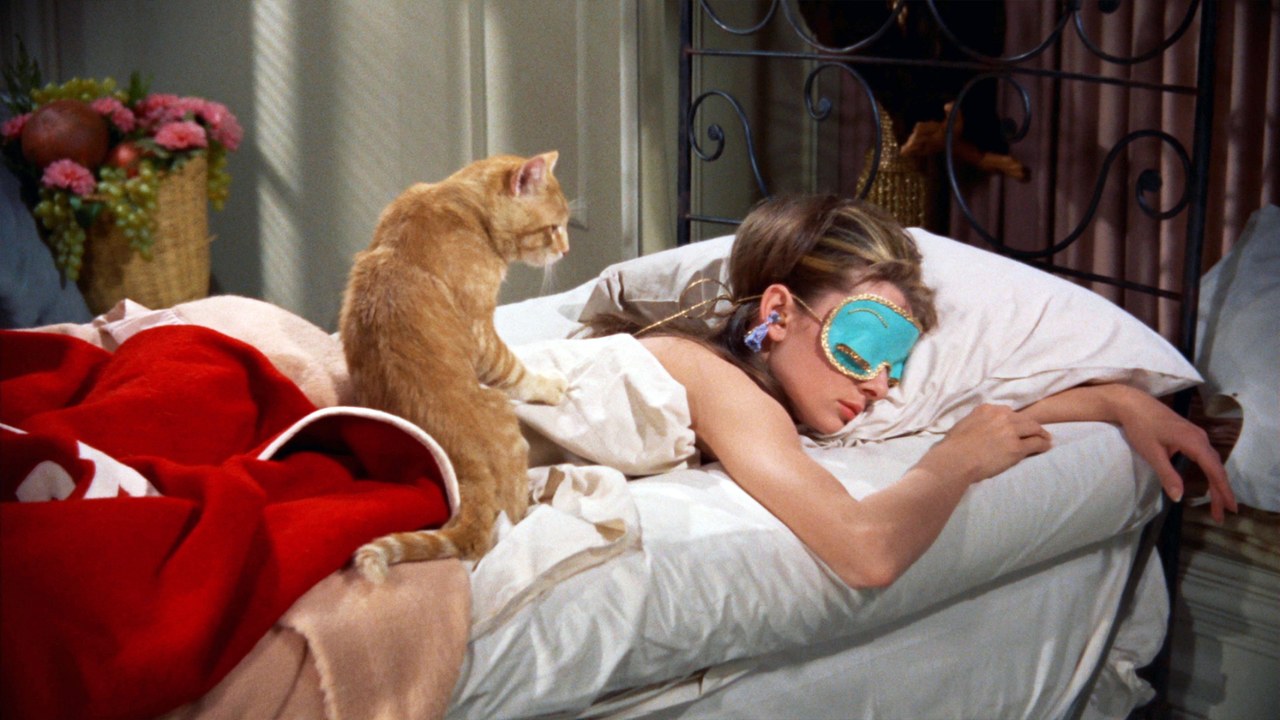 Chronic short sleep is with increased risk of arteries, heart disease, and thus increased morbidity and mortality. New research in Experimental Physiology may have figured out why lack of sleep increases susceptibility; to heart disease and allowing doctors to identify the patients who might need to change their habits before they develop the disease.
In adults who regularly slept fewer than 7 hours per night; the levels of certain microRNAs, (molecules that influence whether or not a gene is expressed) lower. These molecules play a key role in regulating vascular health and thus levels are now to sensitive and specific biomarkers; of cardiovascular health, inflammation, and disease. In other words, a lowered level of these molecules is with heart disease; so they could be used as a biomarker to determine who is more susceptible to disease.

Researchers tested sedentary, middle-aged adults without heart disease from the local major metropolitan surrounding Denver and Boulder, Colorado. Subjects asked to complete a questionnaire designed to accurately estimate average nightly sleep; a small amount of blood was taken from each subject after an overnight fast. MicroRNAs 125a, 126 and 146a extracted from the blood and measured.

“The link between insufficient sleep and cardiovascular disease may due, in part, to changes in microRNAs. These findings suggest there may be a “fingerprint” associated with a person’s sleep habits, and that fluctuations in miRNA levels may serve as a warning or guide to disease stage and progression.” Interest in circulating miRNA profiles has intensified as their role as biomarkers; mediators of cardiovascular dysfunction and potential therapeutic targets have become increasingly established.

The key finding of the present study is that habitual insufficient sleep (<7 h night−1) is with the disruption in circulating levels of miR‐125a, miR‐126, and miR‐146a. Altered circulating profiles of these vascular‐related miRNAs; have to vascular dysfunction and increased CVD risk and events. To our knowledge, this the first study to determine the influence of short sleep duration on circulating miRNA signatures.
A primary factor underlying the elevated incidence of myocardial infarction and stroke with habitual short sleep is endothelial dysfunction, specifically impairing vasomotor function and reduced fibrinolytic capacity. For example, they have demonstrated that short sleep is with reduced nitric oxide‐mediated endothelium‐dependent vasodilatation. In conclusion, the results of the present study suggest that habitual insufficient nightly sleep; adversely affects the circulating profile of miR‐125a, miR‐126, and miR‐146a.
Sleep‐related changes in these miRNAs might play a role in the aberrant vascular physiology; increased vascular risk with short sleep. Indeed, lower circulating levels of miR‐125a, miR‐126 and miR‐146a are consistent with; can link to, the reduction in nitric oxide‐mediated vasodilatation increased ET‐1 vasoconstrictor tone; diminished fibrinolytic function and increased vascular inflammation associated with insufficient sleep. Future studies are to establish whether circulating miRNAs might use as biomarkers of sleep‐related vascular risk.