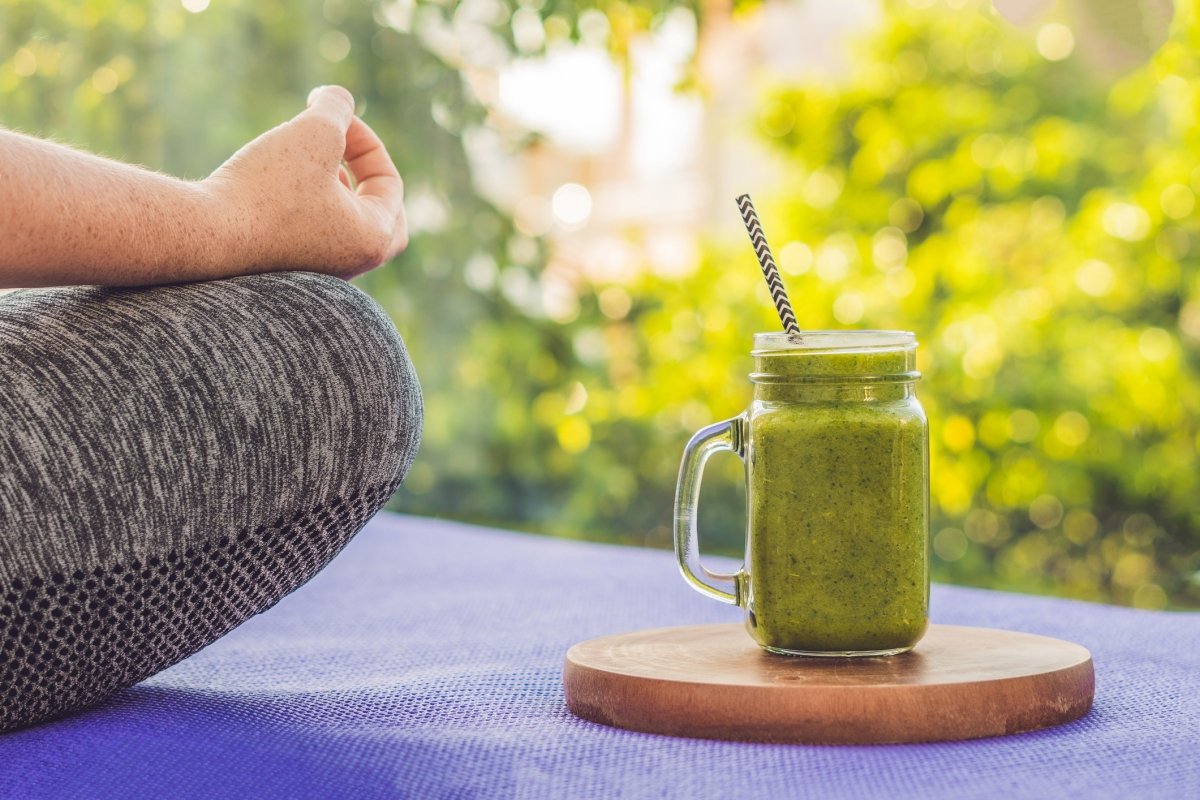 An 8-week program of mindfulness training to enhance self-management among people with chronic illnesses such as diabetes and arthritis, a study has found. The researchers used rates of initiation of health behavior action plans to measure improvement in the patients' self-management skills.

The insurance-reimbursable intervention was associated with higher rates of action-plan initiation than those seen in people exposed to a low-dose comparator (LDC) consisting of a 60-minute introduction to mindfulness, digital and community resources, and standard mental health care. The study was  published online in the  Journal of General Internal Medicine.

The program, called Mindfulness Training for Primary Care (MTPC), "was more effective for improving emotion regulation, interoceptive awareness, self-compassion, and mindfulness at 8 weeks" compared with the low-dose approach, the explain.

The study's primary outcome was the impact of the MTPC program compared to that of the LDC in patients' initiation of an action plan within 2 weeks of setting a goal for health behavior self-management. Secondary outcomes included changes in levels of anxiety, depression, and stress 8 and 24 weeks after the intervention, compared with baseline.

The MTPC consisted of eight weekly 2-hour sessions, co-led by two trained providers, one 7-hour session, and a recommendation for 30 to 45 minutes of daily practice at home, using guided recordings. Patients in the LDC group were encouraged to use the mindfulness techniques demonstrated in the 60-minute introduction and to supplement that with digital and community resources, while continuing their standard mental health care.

During week 7, all participants were instructed to create a short-term action plan related to health maintenance or self-management of a chronic disease. At weeks 8 and 9, they completed an action plan initiation (API) that measured the degree to which they had started the plan. Scores on the survey ranged from 1 (not at all) to 7 (completely). "Evidence of plan initiation was defined as an API score ≥5," the authors write.

The findings suggest that "integrating MTPC into the health care system as an insurance-reimbursable, referral-based treatment is effective in facilitating health behavior change for primary care patients with a variety of chronic conditions," the authors concludes. The program "facilitates self-management of chronic disease and represents a compelling model for dissemination within primary care patient-centered medical homes."

Study limitations include variations in the mental health care received by patients in the control group, which limited the conclusions that could be drawn about their outcomes, and use of self-assessments when measuring patients' initiation of their action plans.