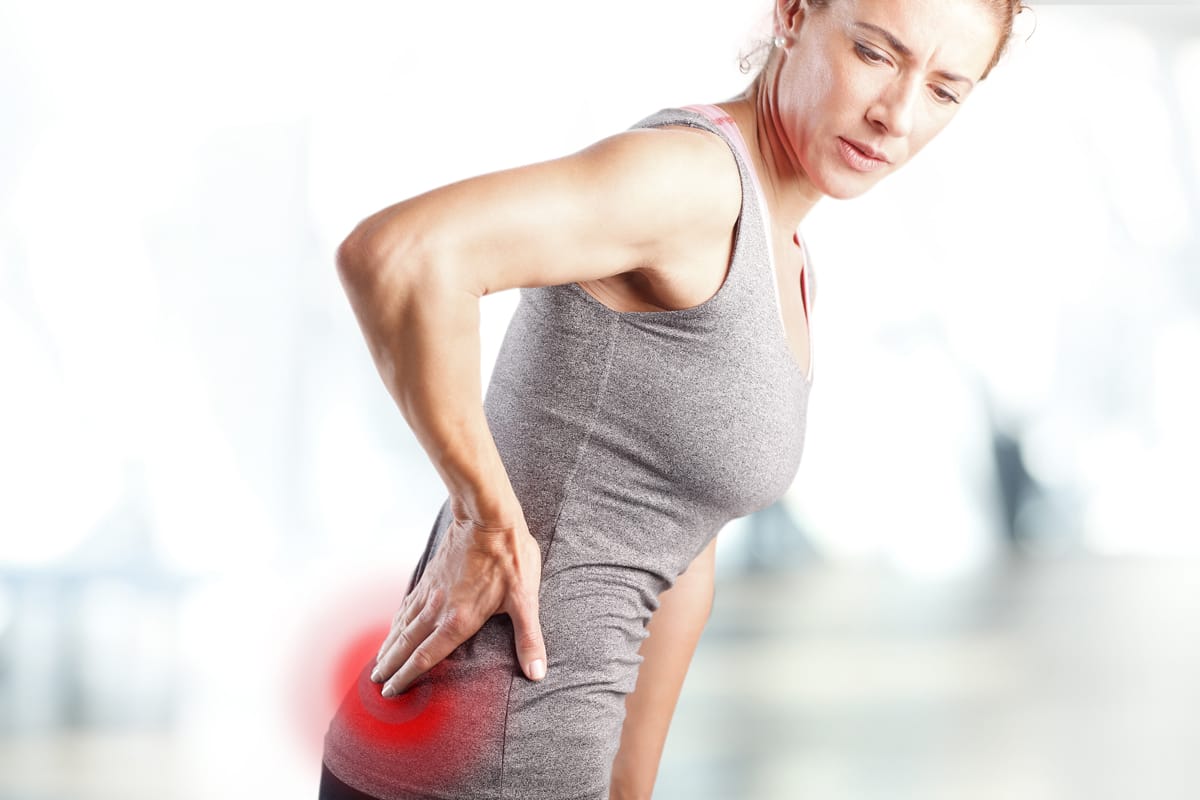 Researchers applied a machine learning technique that could potentially translate patterns of activity in fear-processing brain regions into scores on questionnaires used to assess a patient's fear of pain. This neuroscientific approach may help reconcile self-reported emotions and their neural underpinnings.

Pain-related fear is typically assessed with various questionnaires, often used interchangeably, that ask patients how they feel about their clinical pain. However, it is unclear to what extent these self-reports measure fear and anxiety, which are known to involve different brain regions, and perhaps other psychological constructs.

Michael Meier and colleagues from Petra Schweinhardts' lab at the Balgrist University Hospital in Zurich, Switzerland, addressed this ambiguity by imaging the brains of patients with low back pain as they watched video clips evoking harmful (bending) and harmless (walking) activities for the back.

Participants' brain activity was predictive of their scores on the various questionnaires. Importantly, different questionnaires were associated with distinct patterns of neural activity. These results suggest similar questionnaires may measure different emotional states.

Pain-related fear, often assessed through self-reports such as questionnaires, has shown prognostic value and clinical utility for a variety of musculoskeletal pain disorders. However, it remains difficult to determine a common underlying construct of pain-related fear due to several proposed constructs among questionnaires.

The current study describes a novel neuroscientific approach using machine learning of neural patterns within the fear circuit of chronic low back pain patients that has the potential to identify neural commonalities or differences among the various constructs.

Ultimately, this approach might afford a deeper understanding of the suggested constructs and might be also applied to other domains where ambiguity exists between different psychological constructs.