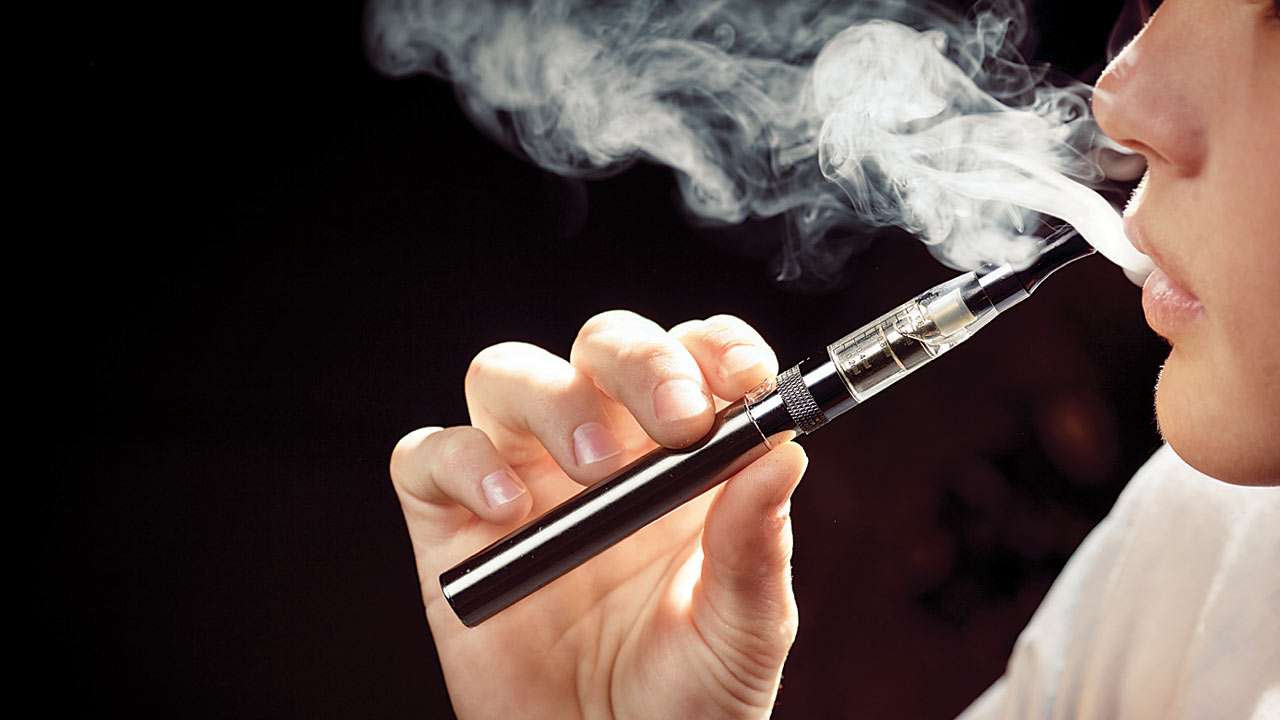 E-cigarette users reported “worse sleep health” than those who did not use the devices, according to researchers. The same association has been documented in people who smoke combustible cigarettes, they wrote in the Journal of Sleep Research. Emma I . Brett, a graduate student in the department of psychology at Oklahoma State University; and colleagues reviewed surveys from 1,664 college students (mean age, 19.7 years; 66.3% women; 72.7% underclassmen; 76.2% white).

Of these students, 40.9% indicated that they currently use or had tried e-cigarettes. Their sleep scores were based on the Pittsburgh Sleep Quality Index, difficulties with sleep onset; sleep disturbance in the middle of the night and poor subjective sleep quality. The average global sleep score was 5.8 among all e-cigarette users; indicating overall poor sleep quality, according to Brett and colleagues.

Use of sleep medication

Another study featured in the Journal of Adolescent Healththat utilized a different, larger cohort (n = 1,225 college students aged between 17 and 24 years whose smoking status was unknown) and some different criteria than Brett, et al, (the Pittsburgh Sleep Quality Index, the Epworth Sleepiness Scale, the Horne-Ostberg Morningness–Eveningness Scale; the Profile of Mood States, the Subjective Units of Distress Scale and questions on academic performance and physical health) found that 60% of participants had “poor quality” sleep.

E-cigarette use and psychiatric concerns

Brett and colleagues stated previous research that found nicotine negatively impacts the neurotransmitters that regulate the sleep–wake cycle and, separately, a study that showed a link between e-cigarette use and psychiatric concerns within college students suggests “mental health status could partially explain” the reported connection between sleep problems and ecigarette use.

“Research examining the temporal associations between these variables, as well as their mechanisms of effect, needed,” Brett and colleagues wrote in the new study. “Additional variables, such as psychiatric comorbidities and eliquid nicotine concentration, will be important to include in future studies examining relationships between sleep and ecigarette use in college student populations. Future research should also incorporate objective measures of nicotine exposure and alcohol use.”