Combination Therapies Of Cancers Gets New Approach of Epigentics 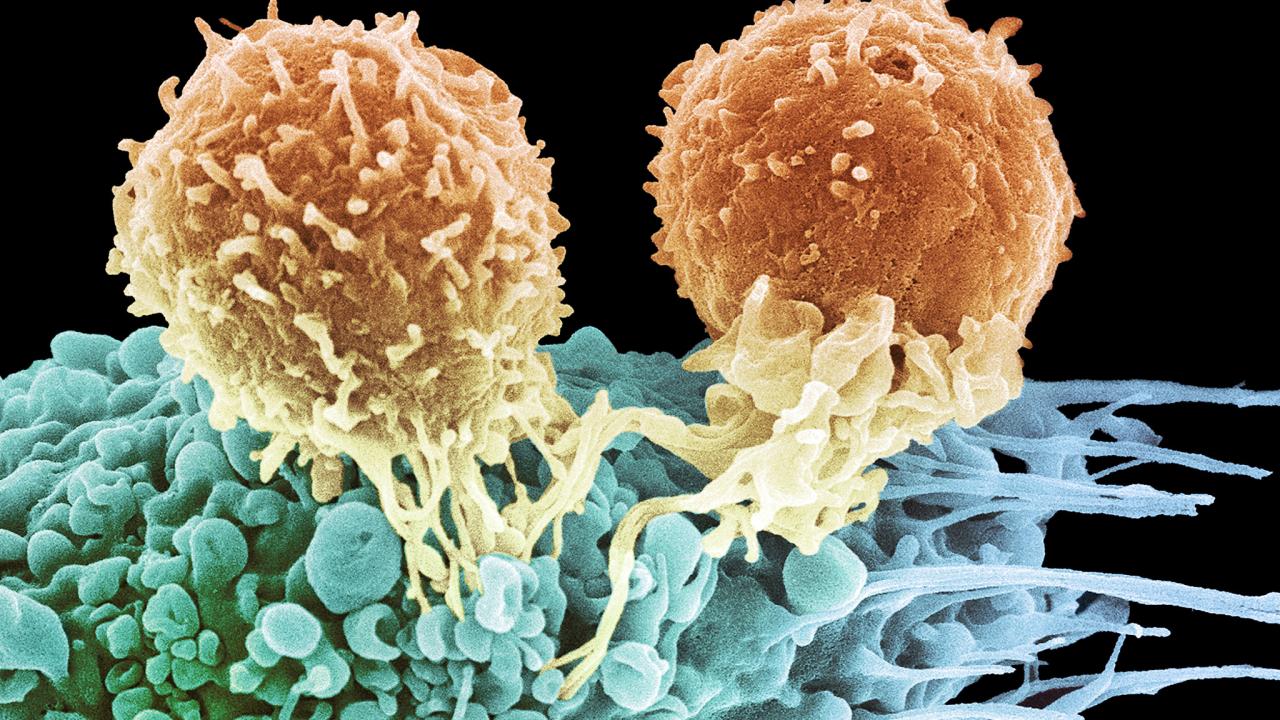 Epigenetic study enable cells to respond to changes in their environment by regulating the activity of their genes, and  is a novel approach for the development of combination therapies of cancer. One of the proteins that plays a key role in gene activation is BRD4; which is a well-characterize “epigenetic reader” and an important regulator of chromatin structure and transcription; that binds to acetylate lysine residues on both histone and non-histone proteins.

To measure cellular BRD4 activity, the laboratory of Stefan Kubicek at the CeMM Research Center for Molecular Medicine of the Austrian Academy of Sciences; had generate a cellular reporter system in 2016. Now the researchers were able to apply this model to systematically test; whether loss of any of the approximately 23,000 human genes resembles BRD4 inhibition. Surprisingly, they discover an interaction of folate metabolism with gene regulation.

Modern genome-wide screening techniques enable the generation of populations of mutagenize cells; in which a single gene is disrupte in each cell. The BRD4 reporter cells enabled Stefan Kubicek’s laboratory at CeMM to precisely, select from these cell populations those cells that behave as if BRD4 were inhibit.

Next generation sequencing was then used to identify which genes were switch off. “We had expect to find one of the classic epigenetic factors;” said Kubicek, “so we were all the more surprise that the best hit was MTHFD1.” This enzyme is involve in folate metabolism, a process that had not previously been connect to BRD4. In addition, MTHFD1 is locate predominantlyin the cytoplasm, while BRD4 resides in the nucleus.

“Philipp Rathert had generat data showing that MTHFD1 also physically binds to BRD4.” In subsequent experiments, she could show that the small portion of the MTHFD1 protein, found in the nucleus interacts with BRD4. This interaction recruits MTHFD1 to the DNA, where the enzyme contributes to gene regulation.

The study by Sara Sdelci is of clinical relevance for BRD4-dependent tumors. This includes tumors that harbor genetic aberrations leading to BRD4 over expression; but also many other cancers in which BRD4 contributes to cell growth by its gene regulatory function. Accordingly, pharmaceutical companies have develop highly active BRD4 inhibitors; which are currently being test in clinical trials. In clinical oncology, monotherapy with a single chemical agent, is rarely successful due to the development of drug resistance.

The discovery of the interaction of BRD4 and the enzyme MTHFD1 from the folic acid metabolism, promises new approaches in cancer combination therapy, in the treatment of aggressive tumors. Antifolates, substances that inhibit the folate cycle; have been use for more than 70 years in cancer therapy and against diseases such as rheumatoid arthritis. The new study shows that antifolates can be combine with BRD4 inhibitors to more effectively combat tumors. The results may also help to stratify patients to ensure therapy success. “In the best case, base on our findings, patients can also be select who, because of their folic acid level and their genetics, respond particularly well to BRD4 inhibitors,” says Stefan Kubicek.