Chronic Lack Of Sleep Can Raise The Risk Of Getting Atherosclerosis 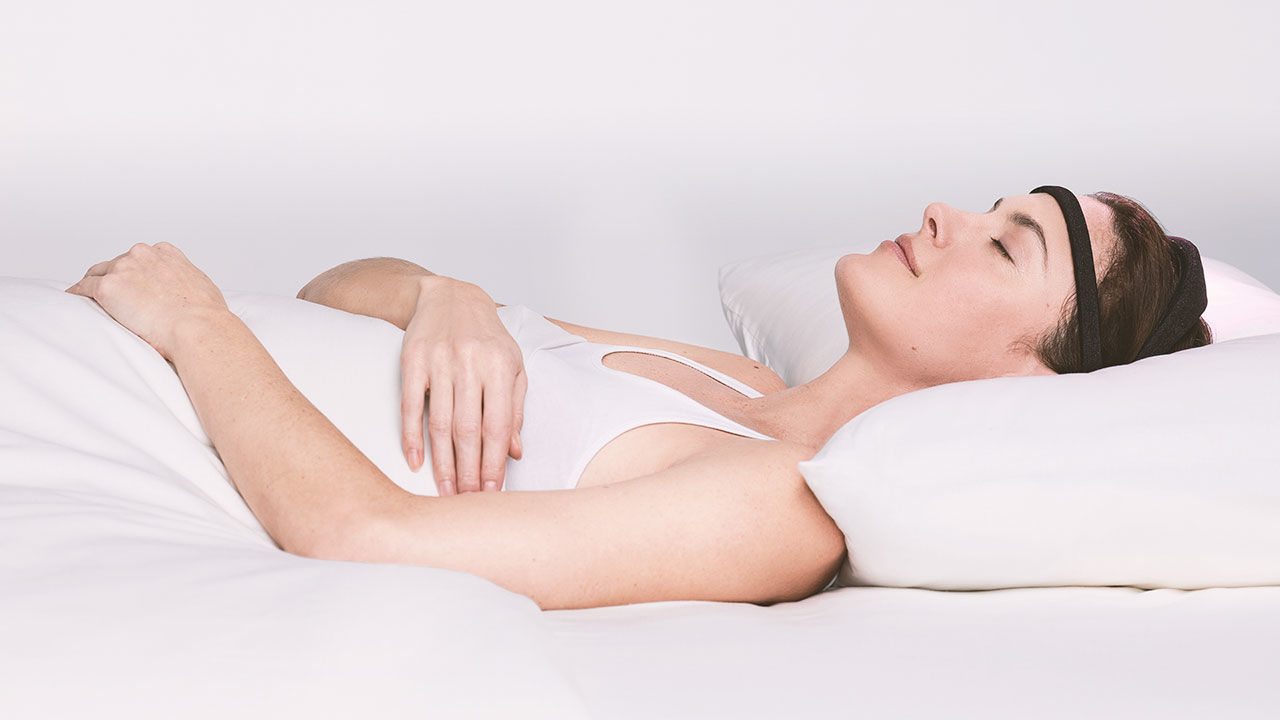 A new study has shown that people who nap during the day have a lower risk of getting heart attacks. According to the researchers, chronic lack of sleep; can raise the risk of getting atherosclerosis or build-up of cholesterol plaques within the arteries of the body. Atherosclerosis is a known risk factor for heart attacks. It leads to narrowing and hardening of the arteries and when this happens in the coronary arteries; heart attack risks significantly raised, explain the researchers.

The study titled, “Association of napping with incident cardiovascular events; in a prospective cohort study,” published in the latest issue of the British Medical Journal, Heart. The team “aimed to assess the relationship of napping frequency and average nap duration with fatal and non-fatal cardiovascular disease (CVD) events.”

The researchers noted that persons who slept for a bit in the afternoon seemed to have a fifty % lower risk of heart attacks; compared to those who did not get enough sleep. The experts have recommended eight hours of sleep each night. When that is not possible, the shortage could be met by taking an afternoon nap; the team from the University Hospital of Lausanne in Switzerland added. They looked at 3,462 individuals aged between 35 and 75 years and followed them up for a period of 5.3 years.

The participants were part of CoLaus a Swiss population-based cohort between 2009 and 2017. For each of the participants sleep duration, napping frequency, duration of an average nap etc. recorded in detail. In addition, the risk of stroke or heart attack; also assessed for the participants. Naps assessed using the “Physical Activity Frequency Questionnaire”.

In this there were 70 different types of activities in the previous week of which napping was one. The researchers wrote, Napping was assessed by the item ‘Sieste ou repos au lit l’après-midi’ (nap or bed rest in the afternoon). This meant that only those participants were considered to be nappers; if they reported at least one nap over the previous week. They categorized napping frequency as, non-nappers, 1–2 naps, 3–5 naps and 6–7 naps during the previous week.

Nap duration over the week was divided by seven to obtain the final nap duration; and it was either less than an hour or more than an hour per individual. The team also assessed sleep duration using the Pittsburgh Sleep Quality Index and day time sleepiness; assessed using the Epworth sleepiness scale. When the Epsworth sleepiness score was over 11, the person was say to have excessive daytime sleepiness. Among the participants, 42.7 % underwent polysomnography tests to assess severity of sleep apnoea.

Results revealed that during the study there were 155 episodes of heart attacks; or strokes among the participants. Napping even once or twice a week was found to have a 48 % lower risk of getting the heart attacks compared to those who did not nap at all; the researchers wrote. No association was found between short or long nap duration and risk of CVD events; the team wrote. The authors wrote that this was the “first population-based cohort study investigating the effect of nap frequency; and daily nap duration over a week on fatal and non-fatal CVD events.”

They added, “occasional napping might be a result of a physiological compensation; allowing for a decrease in stress due to insufficient nocturnal sleep and thus could have a beneficial effect on CVD events.” The team explains that on awakening from naps there may be a transient surge in blood pressure and heart rate; and this may raise the risk of CVD events in the short term. However occasional naps had a stress releasing effect, they wrote, that could, “counteract this effect and explain the lower risk of CVD events; for occasional nappers compared with non-nappers.”

“This association held true after taking account of potentially influential factors, such as age; and night-time sleep duration, as well as other cardiovascular disease risks, such as high blood pressure and cholesterol. And it didn’t change after factoring in excessive daytime sleepiness, depression, and regularly sleeping for at least six hours a night.” Among those over 65 with severe sleep apnoea regular napping may not be completely beneficial she added however.