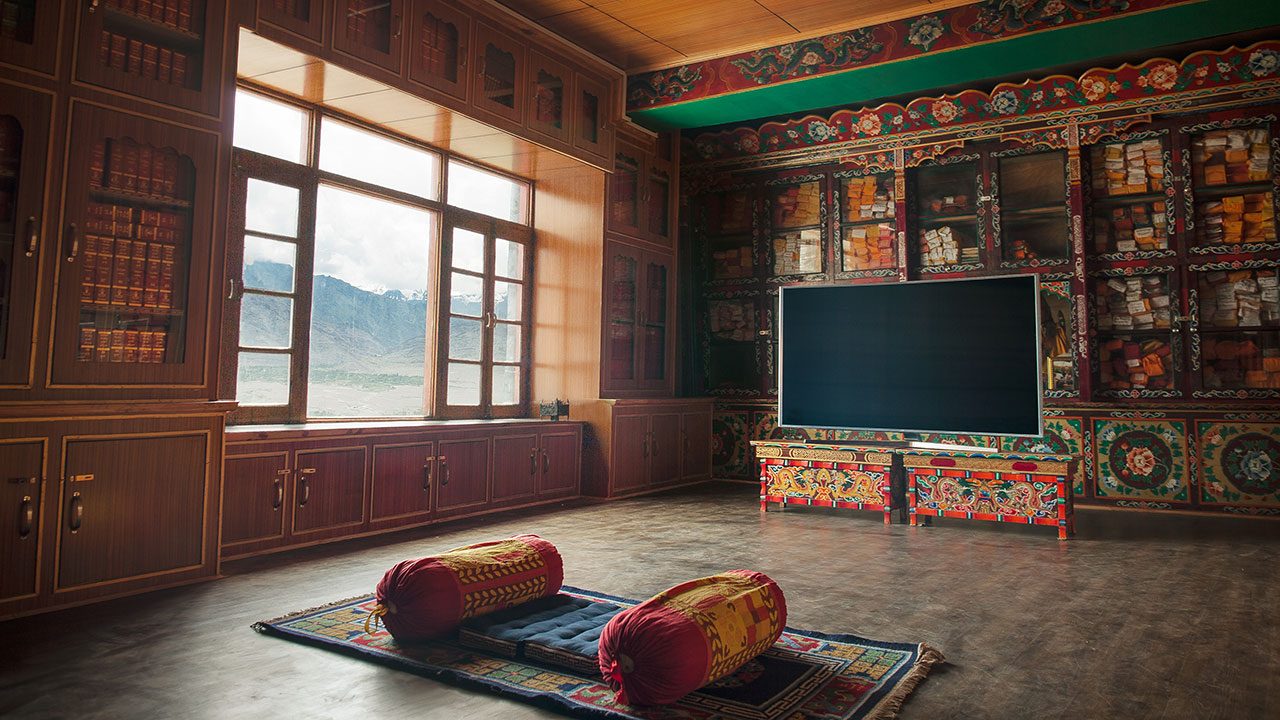 Preschoolers who watch TV sleep significantly less than those who do not: according to new research by University of Massachusetts Amherst neuroscientist Rebecca Spencer and developmental science graduate student Abigail Helm. More surprising to Spencer; known for her groundbreaking research into the role of naps in children’s memory and learning, 36 % of 3- to 5-year-olds had TVs in their bedroom; a third of those kids fell asleep with the TV on, often watching stimulating or violent adult programming.

The study, published in Sleep Health, the journal of the National Sleep Foundation, suggests that TV use by young children affects the quality and duration of sleep; measured for the first time by an actigraphic device kids wore like a watch on their wrist. Moreover, while daytime napping was found to increase among the kids who watched the most TV, it did not fully compensate for the lost sleep at night.

“The good news is, this is addressable,” says Spencer, referring to the opportunity to educate parents about the new; myth-shattering evidence that TV does not help young children fall asleep. “Parents assumed that TV was helping their kids wind down. But it did not work. Those kids were not getting good sleep, and it was not helping them fall asleep better. It’s good to have this data.”

New guidelines from WHO

The findings of Spencer and Helm come on the heels of new guidelines from the World Health Organization (WHO); which say children between age 2 and 4 years should have no more than one hour of “sedentary screen time” daily – and less or no screen time is even better. Similarly, the American Academy of Pediatrics suggests that daily screen time for 2- to 5-year-olds limited to one hour of “high-quality programs,” and that parents should watch the programs with their children.

The new research piggybacked on Spencer’s larger study about young children’s sleep and cognition; supported by a National Institutes of Health grant. Given that we already have some data about why sleep and naps are important for young kids; they decided to look into what are the factors that determine when they sleep, how they sleep and why they sleep.”

Questions on TV use

A “very diverse” group of 470 preschoolers from Western Massachusetts participated in the study, wearing actigraphs for up to 16 days. Their parents and caregivers answered questionnaires about demographics and the children’s health and behavior; including detailed questions on TV use. Among the findings:

1.Preschoolers who watch less than one hour of TV per day get 22 more minutes of sleep at night; or nearly 2.5 hours per week than those who watch more than an hour of TV daily.

Spencer says she plans to expand future child sleep studies to examine the impact of hand-held digital devices; such as iPads and smartphones. She also points out that TV use by kids as reported by their parents is likely to underestimated.