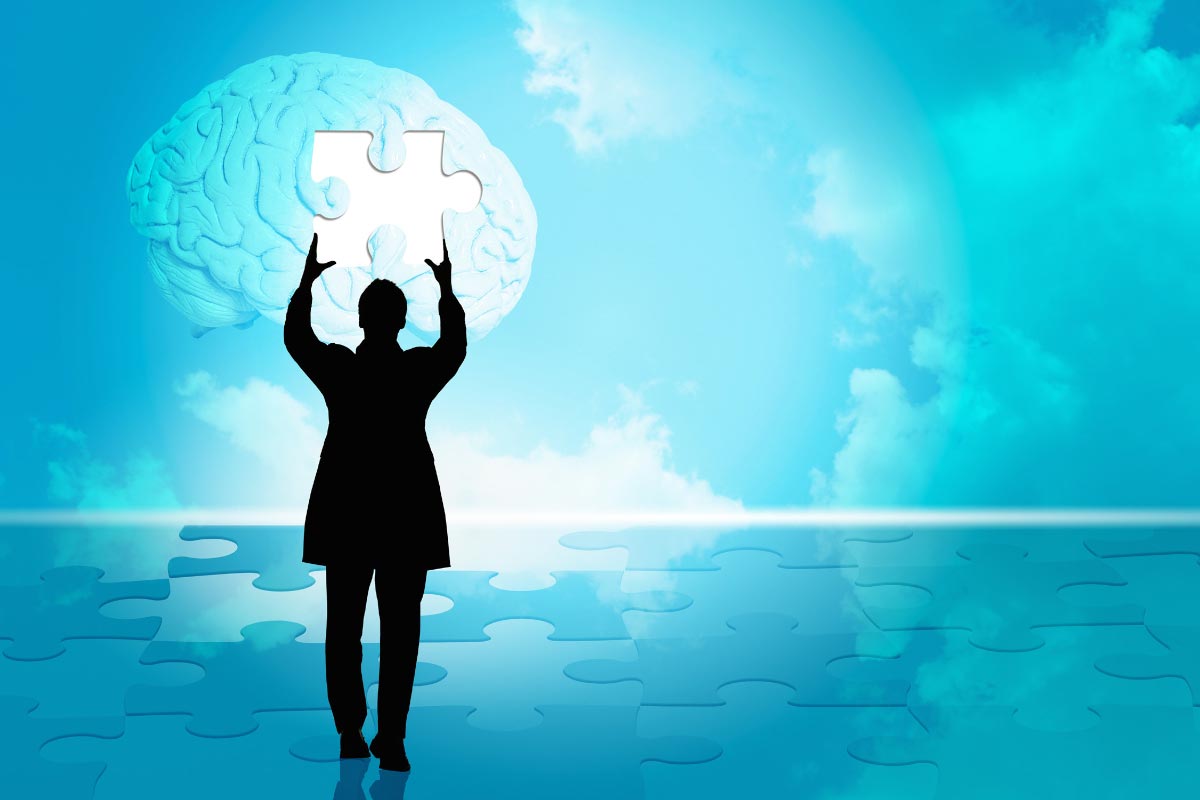 Cancer treatments are suspected to accelerate certain aging processes in the body. A new study has found that indicators of such biological aging correlate with declines in cognitive function in women who had undergone breast cancer treatment several years earlier. Published early online in Cancer, a peer-reviewed journal of the American Cancer Society, the findings point to an aging-like effect of cancer treatments and further connect this to cognitive decline

Treatments for breast cancer increase patients' risks for long-term and late toxicities, including persistent fatigue, pain, and cognitive dysfunction. Certain treatments, including radiation and some chemotherapeutic drugs, work by damaging the DNA of cancer cells, but they can also cause damage to DNA of normal cells, which can contribute to accelerated biological aging.

To examine whether indicators of biological aging are related to cognitive function in breast cancer survivors, Judith E. Carroll, Ph.D., Associate Professor of Psychiatry, of the UCLA Cousins Center for Psychoneuroimmunology and the Semel Institute for Neuroscience and Human Behavior, and her colleagues evaluated a group of 94 women who had been treated for breast cancer three to six years earlier.

The indicators of biological aging included elevated levels of DNA damage, reduced telomerase enzymatic activity, and shorter telomere length in certain blood cells. (Telomerase is an enzyme that is important for maintaining the length of telomeres, repeat sequences of DNA at the ends of chromosomes that help maintain the health of cells and serve as a marker of cell age.)

"These findings are important because they provide further information about what might be happening after cancer treatment that impacts cognitive decline in some individuals. This information can inform future research and may lead to new interventions to prevent these cognitive declines," said Dr. Carroll, who is also a member of the UCLA Jonsson Comprehensive Cancer Center.

"The work is novel by identifying key factors in biological aging and connecting them to cognitive function, which initiates new avenues of research."