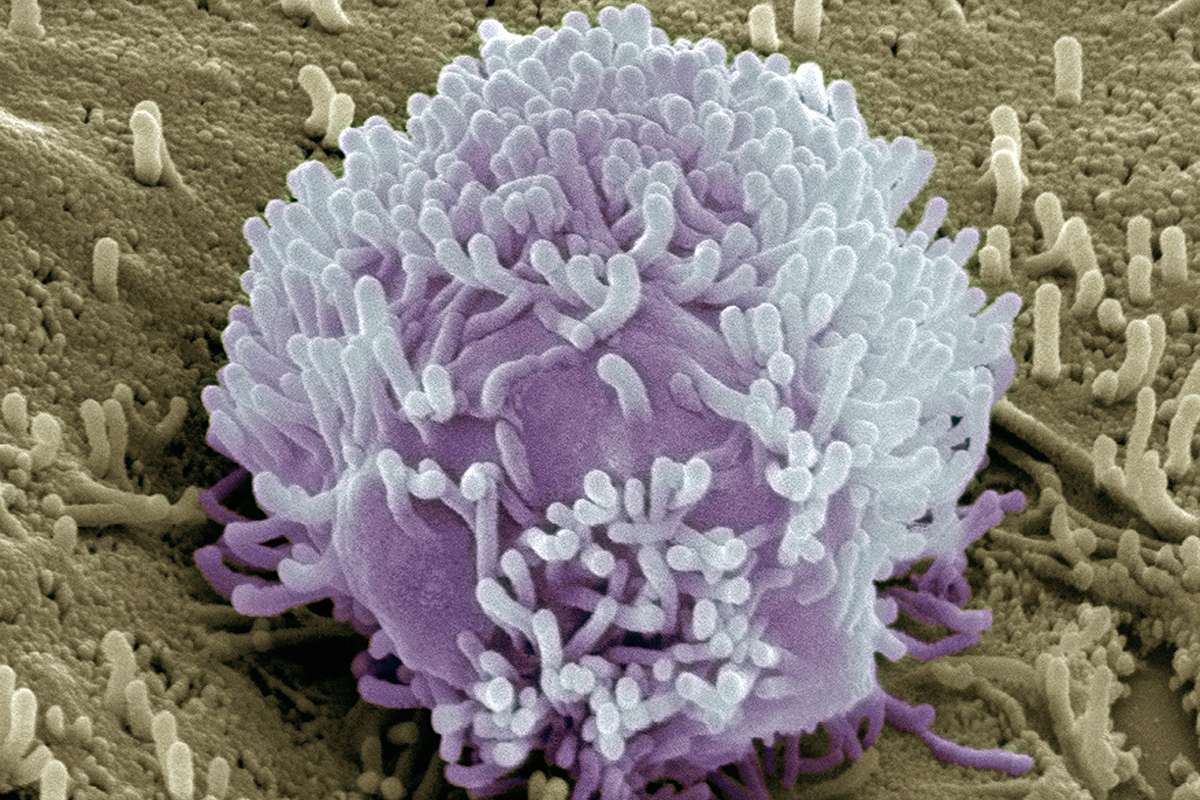 What can seashells, lightning and the coastline of Britain teach us about new drugs for cancer? The answer, according to a team of researchers at the USC Viterbi School of Engineering, may revolve around fractals, the infinitely complex patterns found in nature.

Trees, rivers, coastlines, mountains, clouds, snowflakes and hurricanes are all displaying or obeying fractal rules. A fractal description of many things is a story about how they grow. In this case, fractals can also help describe how the control of insulin expression signals blood glucose regulation or how something as duplicitous as cancer spreads in the body and the right tools to stop it.

Conventional math cannot adequately model the interaction of multiple genes over multiple time frames – a necessary foundation for any cancer-fighting drugs. The study, published in Frontiers in Physiology by Mahboobeh Ghorbani, Edmond Jonckheere and Paul Bogdan of the Ming Hsieh Department of Electrical Engineering, is the first study that accounts for the memory, cross-dependence and fractality of gene expression.

Gene expression is a tightly regulated process that allows a cell to respond to its changing environment. It enables information stored in our DNA to flow within a complex biological system. Without gene expression, a cell would not exist.

Unfortunately, according to Ghorbani, a Ph.D. candidate in Bogdan's Cyber Physical Systems Group: "Existing models are based on nonlinear equations that can tells us which gene is responsible for a particular disease but not how these genes interact." "The problem with existing models is that they only see part of the network."

The researchers laid the initial groundwork by spelling out the basic characteristics for these yet-to-be-developed mathematical tools. Ghorbani developed the software to examine and predict gene-to-gene interactions in two living bacteria: E. coli and Saccharomyces cerevisiae, commonly known as baker's yeast.

Their findings demonstrate not only that there is memory in gene expression but also that gene expression displays fractal and long-range cross-dependence characteristics within the interactions among genes.

"Current mathematical models that exist on gene regulatory networks, do not satisfy these functions," said Bogdan, an assistant professor of electrical engineering-systems.

"Investigating the dynamics of gene expression enables us to understand the mechanisms and patterns that drive biological organisms," Ghorbani said. "This knowledge helps us from both scientific and engineering perspectives because we can exploit it to detect an anomaly or disease. Then, we can engineer cells to perform specific tasks such as drug delivery for cancer treatment."

When scientists design a therapy for a particular disease, they can't just take into account one particular gene behavior at one time, but how it interacts with other genes over multiple timescales. Otherwise they end up treating only a localized defect.

"We end up saying: 'we developed a drug to fight this cancer, but then cancer found another way,'" said Bogdan, citing examples in which a patient receives treatment for one type of cancer, but develops another type of cancer later on. "And not because the cancer cells have migrated or that cancer outsmarted us somehow," he said. "It is smart if we don't ask the right question with the right tool."