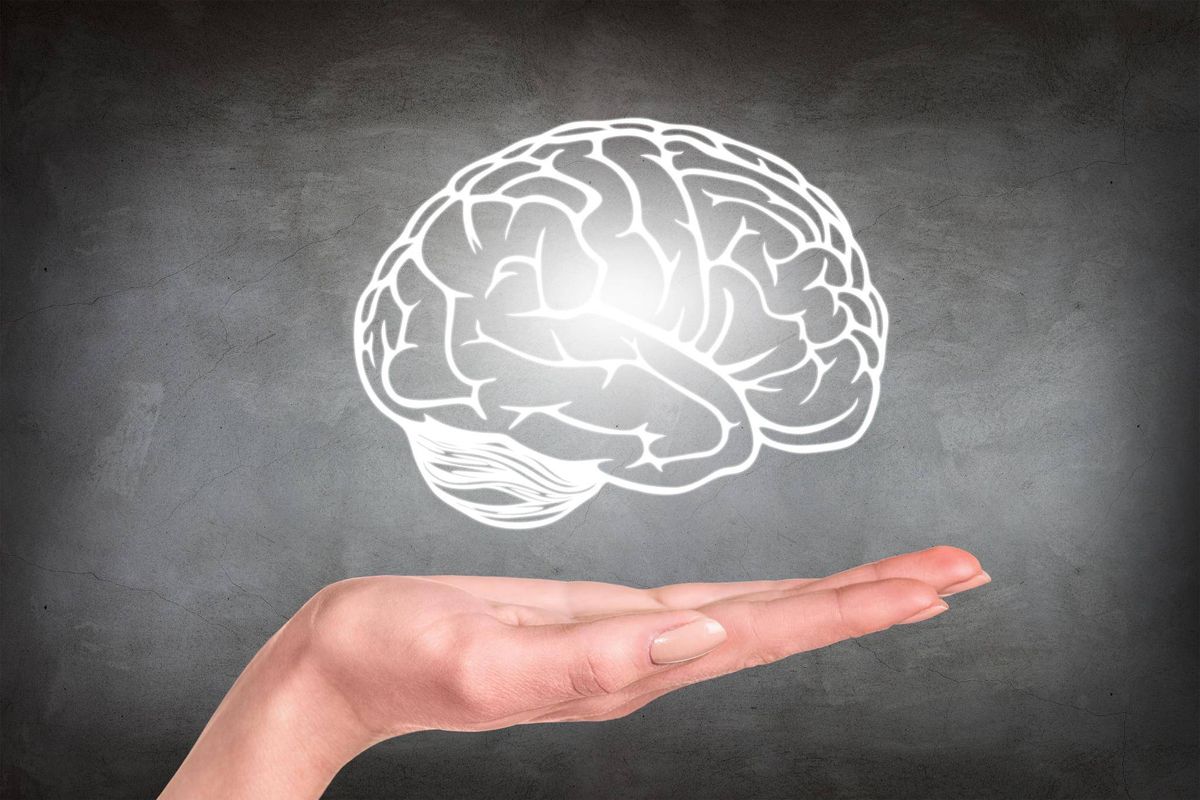 Astrocytes, 'caretaker' cells that surround and support neurons in the brain, play a much more important role in circadian rhythms, the body's 24-hour internal clock, than previously understood.

The Medical Research Council (MRC)-funded study published today in the journal Science, found that these star-shaped cells, previously thought of as just supporting neurons in regulating circadian rhythms, can actually lead the tempo of the body's internal clock and have been shown for the first time to be able to control patterns of daily behaviour in mammals.

The findings of the new study could pave the way for new treatments to be exploited when circadian rhythms are disrupted, which can cause jet lag and sleep disorders, as well as contribute to a range of health conditions, from psychiatric disorders to dementia, diabetes and cancer.

Circadian rhythms are well known for their role in maintaining human health and although many different types of cells across the body have been found to have their own internal clock, the timing of these clocks is chiefly controlled by the suprachiasmatic nucleus (SCN), a small brain region in the hypothalamus which acts as the master clock responsible for regulating daily behaviour.

This new study, led by the MRC's Laboratory of Molecular Biology (LMB) in Cambridge, used microscopic imaging to observe the detailed internal molecular clock timing of the astrocytes and neurons of the SCN.

Surprisingly, this showed that although both types of cell have their own circadian clocks, they are differently regulated and were seen to be active at different times of the day. This delicate interplay was found to be critical in keeping the entire SCN clockwork ticking.

Following this initial discovery, the scientists found mice genetically altered to silence their internal body clock showed disruption to their SCN function and behaviour but, unexpectedly, found that the restoration of a genetically functional clock in astrocytes alone enabled the mice to regulate their daily activity. This meant that even when astrocytes were the only cell in an animal with a working internal clock, there were still observed patterns of daily behaviour of mice.

When the researchers compared this pattern of behaviour to mice whose neuronal clocks were working, they found that the period of regulated activity in the SCN was approximately one hour shorter, which was also reflected by the mouse behaviour, showing that astrocytes were capable of controlling animal behaviour to their own cell-specific tune.