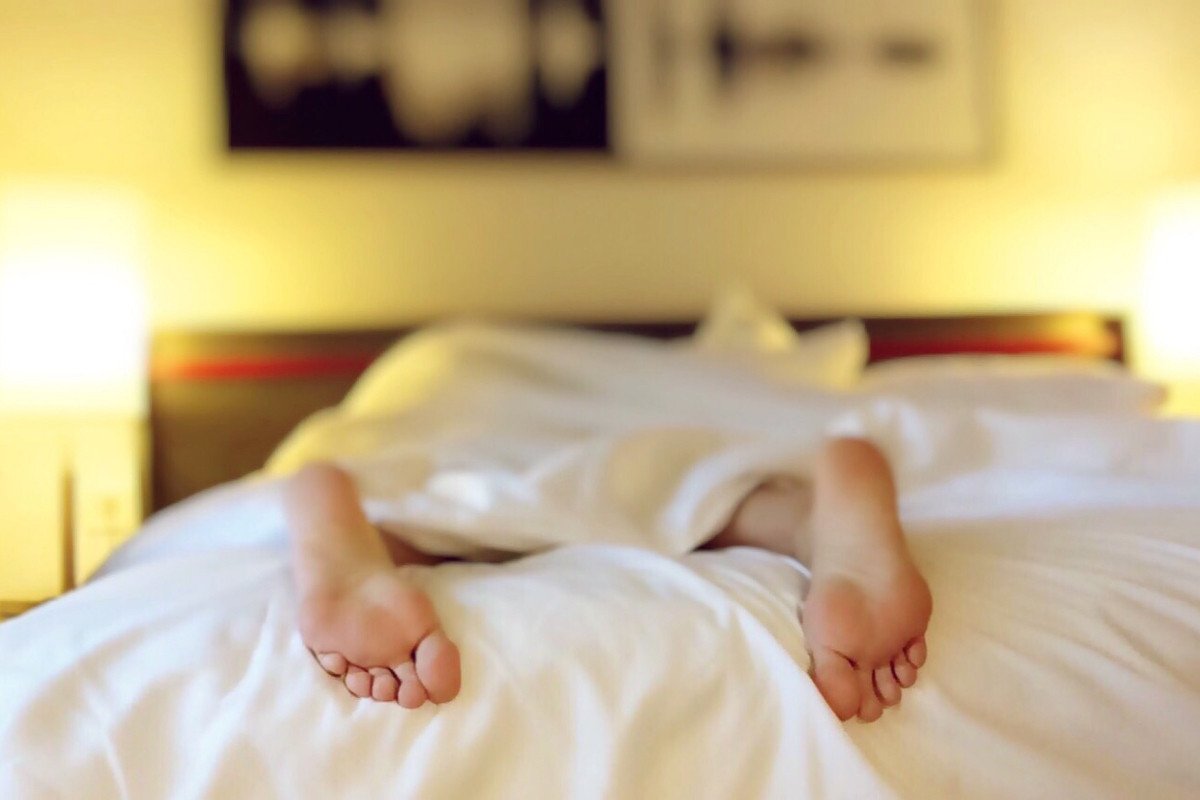 Researchers indicate an association between bipolar disorder (BD), suicide attempts (SA), and aberrations in circadian rhythms, including a more vigorous circadian type, insomnia, and earlier daily activity. The study was published in the Journal of Affective Disorders.

Evidence has long suggested a connection between circadian rhythm disturbances and BD. Patients with BD who they are in remission show a higher frequency of eveningness than healthy individuals, and they are more likely to have persistent sleep disorders.

Associations also have been noted between SA and suicidal ideation and circadian rhythm disturbances. Light / dark cycles appear to influence mortality by suicide, with a peak occurring in the morning, particularly for violent suicides.

Insomnia and nightmares are also associated with suicidal ideation, SA, and suicide, with a relative risk of 2 to 3, independent of symptoms of depression. Researchers hypothesized that patients with BD and a history of SA differ regarding sleep and circadian rhythm during periods of remission from patients with BD who did not attempt suicide.

Using a case-control study design, they compared 2 groups of patients with BD in the remission phase those with and without a personal history of SA – and a healthy control group. They evaluated sleep and circadian rhythms by self-assessment questionnaires and actigraphy measures.

Actigraphy was used rather than polysomnography, as it is more convenient for the individual and is considered as accurate as polysomnography. All participants were asked to wear an actigraph on the wrist of their nondominant hand for 21 consecutive days.

A personal history of SA was more common among women with BD, who made up 72% of the BD SA group vs.. 54% of the non-SA BD group, and those in the SA group were also more likely to have family histories of SA (35%) than the non-SA group (19%). Mixed episodes and use of benzodiazepines were associated with a history of SA as well.

All patients with BD had more circadian rhythm and sleep disturbances than healthy control patients, and there were statistically significant differences for a morning phase preference and vigorous circadian rhythms in the SA BD group compared with the non-SA BD group.

The SA patients with BD were more alert in the morning and suffered less from sleep inertia, but were more likely to have insomnia than those patients with BD without a history of SA. The authors suggest that screening for insomnia should be enhanced to prevent suicide.

Chronobiological treatments such as luminotherapy, sleep deprivation, "dark-therapy," and melatonin have been used to treat and resynchronize circadian rhythms and sleep abnormalities in patients with BD, and these treatments have shown efficacy in improving suicidal symptoms.

However, the authors note that these results must be confirmed in a prospective study, and the causal link between these biomarkers and suicide explored.