An Ompaired Sense Of Smell Can Signal Cognitive Decline 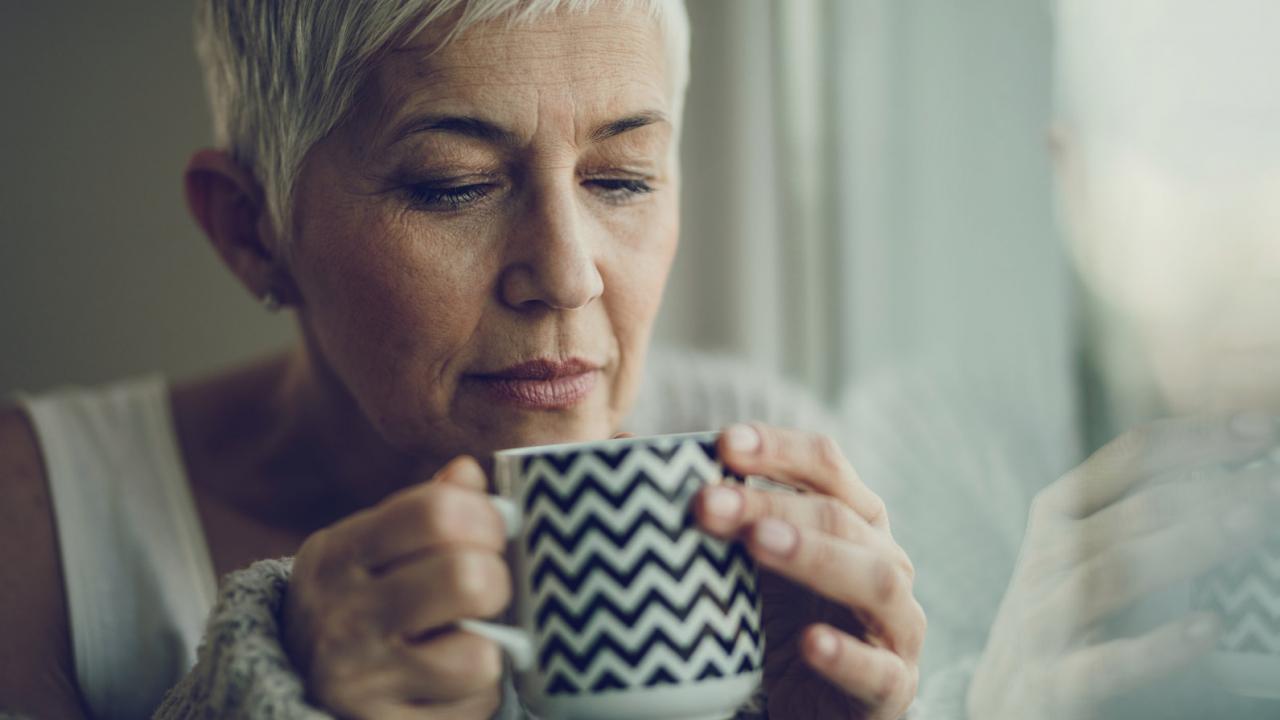 The researcher often has problems with our ability to smell (called olfactory dysfunction). Older people might not able to identify an odour or differentiate one odour from another. In some cases, they might not able to detect an odour at all. Odour identification difficulties are common in people with neurodegenerative diseases; including Alzheimer’s disease. In the absence of a known medical cause; an impaired sense of smell can a predictor of cognitive decline.
Older people who have difficulty identifying common odors have been estimated to twice as likely to develop dementia in five years as those with no significant smell loss. Olfactory dysfunction is often present before other cognitive symptoms appear; although this loss can go undetected. Beyond being a potential early indicator of Alzheimer’s disease; olfactory problems can pose safety risks; such as not able to smell gas, smoke, or rotten food.

Smell ability is also strongly link to our ability to taste; so impairments can lead to decreased appetite and therefore nutritional deficiencies. In turn, olfactory deficits can decrease the quality of life and increase the risk of depression. But there is emerging evidence that olfactory or “smell training” can improve the ability to smell. These findings may offer some hope for older adults experiencing olfactory difficulties and an associated decline in quality of life.

The process of smelling activates the complex olfactory network in the brain. When we smell a rose, for example, receptors in the nose detect the many molecules that make up the rose’s odor. This information is then sent to the many areas of the brain (including the olfactory bulb and olfactory cortex, the hippocampus, the thalamus, and the orbitofrontal cortex) that help us process the information about that odor.

To name the rose, they access our stored knowledge of its pattern of odor molecules; based on past experience. So identifying the smell as belonging to a rose is considered a cognitive task. Brain training aiming to maintain or enhance cognitive function has extensively studied in older people with dementia or at risk of it.
Established cognitive training approaches generally train participants to use learning strategies with visual or auditory stimuli. To date, formal cognitive training has not been attempted using smells. However, using the considerable neuroplasticity of the olfactory network and evidence-based cognitive training techniques; both olfactory and cognitive deficits may target; particularly in older adults at risk of dementia. It seems possible we could train our brains through our noses.